And so we come to the final review of Hot Aviation happenings. Until next week, of course.

And so we come to the final review of Hot Aviation happenings.

Until next week, of course.

Reducing holiday stress is a ruff job — that’s why we called in the Pawfessionals to help. pic.twitter.com/r3RmM9HRBU

The legitimacy of support animals might pose a problem throughout the aviation industry. https://t.co/Cg3amIn0t6 pic.twitter.com/9bHXO5KZyE

What could possibly go wrong… https://t.co/numMkbc9lH

2. Objective third party testing and investigation may be necessary for new AAL uniforms.

Yeah @OSHA_DOL get to work. Enough with the form letters. Open your eyes. Look at us. https://t.co/o0NNwaH3iA

They didn't care because Alaska lost its case against Twin Hill. Because tests proved their uniform safe too, regardless of sick employeees

@mmsBA @Heather_Poole In 2009-2011 at Twin Hill, an banned fire retardant and an illegal dye were found. Today???https://t.co/ZknMPrKeBp

It seems foolhearty and irresponsible to just gloss this over as “griping” when there have been complaints at other carriers from the same supplier.

3. Shannon has the best lavatories. (Someone else made this joke. Can’t find the link, though. Sorry.)

@designerjet @rte "Should have gone before we left." –Mom

Is the Passenger Name Record fundamentally flawed? Or should GDS providers beef up their security? https://t.co/QgimXnmRxY

6. Could design address this, or will laptops vanish as a work tool soon enough?

The Way You Use Your Laptop on Planes Could Be Causing You Major Back Pain https://t.co/OYriZinzp6 via @TravelLeisure

7. The problem of FAs dealing more forcefully with unruly passengers.

(I suspect corporate liability would also become an issue.)

Korean Air crew to 'use more force' with unruly passengers (but let's not go crazy; land, offload and charge) https://t.co/cdclg6fpmu

I don't know about this…. In my dreams, yes, yes YES. But in real life???? What if that stun gun is used against us? https://t.co/NrELEWo9N9

9. An amazing tale of survival.

A New Era Gets Fueled Up https://t.co/gZzq1CAmGr Interesting reading on Alaska Airlines' Biofuel initiative via @ABToday

Did you know that 75% of airlines now plan to invest in in-flight wi-Fi services for passengers? #wIFE #IFEmedia #ifefacts pic.twitter.com/pRIB4fTTfT

When you’re crossing oceans & things off your list, we’ve got you covered. Wi-Fi is now available on every long-haul international flight. pic.twitter.com/gi3KS03aK4

13. This applies around the world…

Supply. Demand. Commodity Pricing. These are not really complex concepts.

WRONG! If it was ahead of seat capacity , there will be no fare war. Airlines yield suffering due to overcapacity #avgeek #aviation https://t.co/ETEl5yZDjt

14. Excellent review of the year in European aviation (and beyond) by the Irish Independent.

It really highlights the important role Ireland plays in the industry.

Plenty of high flying in the aviation sector despite some storm clouds – Independent.ie https://t.co/CphWFUvEIY via @nuzzel

Top 10 Readers' Picks 2016=>No.7 was an appeal for more women in the flight deck, left unresolved. https://t.co/5gWtLKGtnW #avgeek pic.twitter.com/CSrE5Hgvtv

And keep this in mind during the year ahead: Sometimes the wackiest things just sort themselves out.

The World Was Not Ready For This Rideable Carry-on Luggage https://t.co/1aH52CtyGQ via @TravelLeisure

Thanks for sharing the journey of 2016 with Flight Chic. 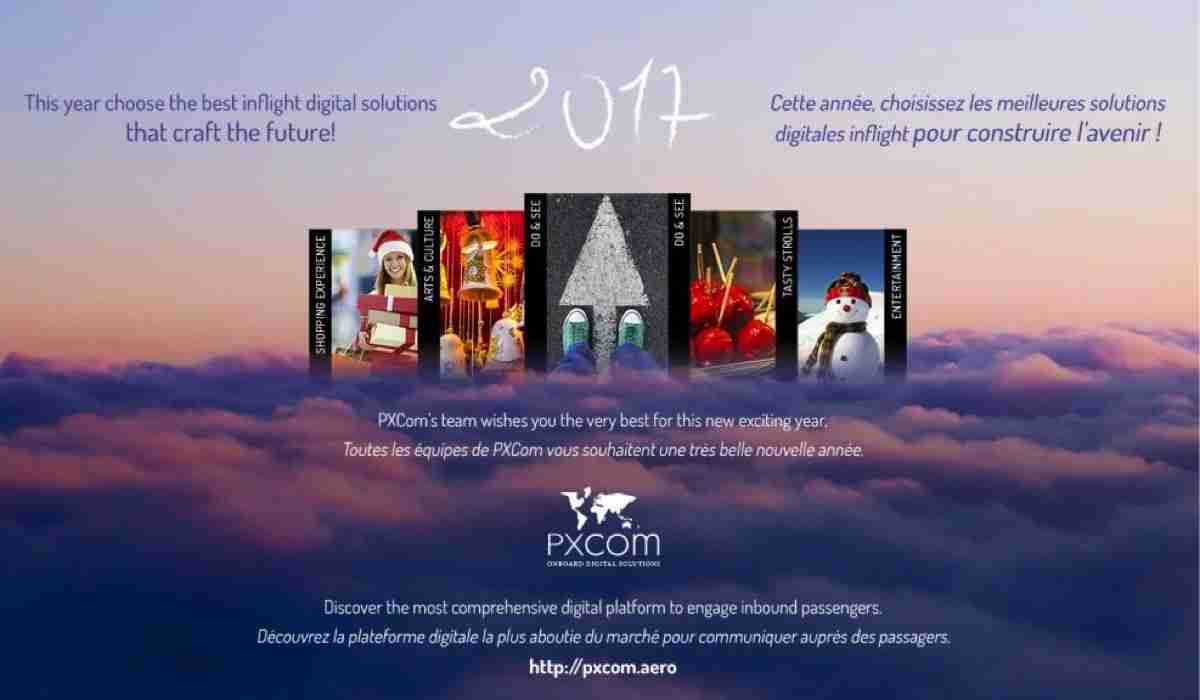