A detailed case study of easyJet’s personalisation strategy for its 2015 20th anniversary campaign, shows that it proved very successful for the airline both in relationship building and in bookings.

A just-published case study of easyJet’s personalisation strategy for its 2015 20th anniversary campaign, shows that it proved very successful for the airline both in relationship building and in bookings.

The report, prepared by easyJet’s agency Havas Helia, and published by Campaign this Tuesday, says that the multi-channel personalized story-telling strategy which was the foundation of the campaign engaged more customers, improved consumer sentiment, and ultimately converted that sentiment to transactions.

How 20 Years Have Flown

“Finding a creative way to tell a personal story for every individual customer was a challenge. The story had to adapt for customers who had only flown once, to those who have travelled hundreds of times. But, most importantly, it had to be a story with feeling, not just a series of facts, to inspire the emotion of nostalgia and the excitement of future plans,” the authors state.

Email campaigns were built on a series of 12 modules which could be combined to an individual customer’s profile.

“Hundreds of customers posting about receiving their story, 78% positive sentiment and ‘love’ being the most commonly used word – not results usually linked with an email campaign,” the report’s authors say.

Data Was the Glue

“When we looked into the data, we found inspiring nuggets of information about our customers’ journeys with us over the last 20 years. This is where we had our ‘a-ha’ moment – we realised that data was the glue that intertwined easyJet and our customers together – we could use it to show that customers’ histories were inextricably linked with easyJet’s – and make stories an intrinsic part of the idea,” the authors say. 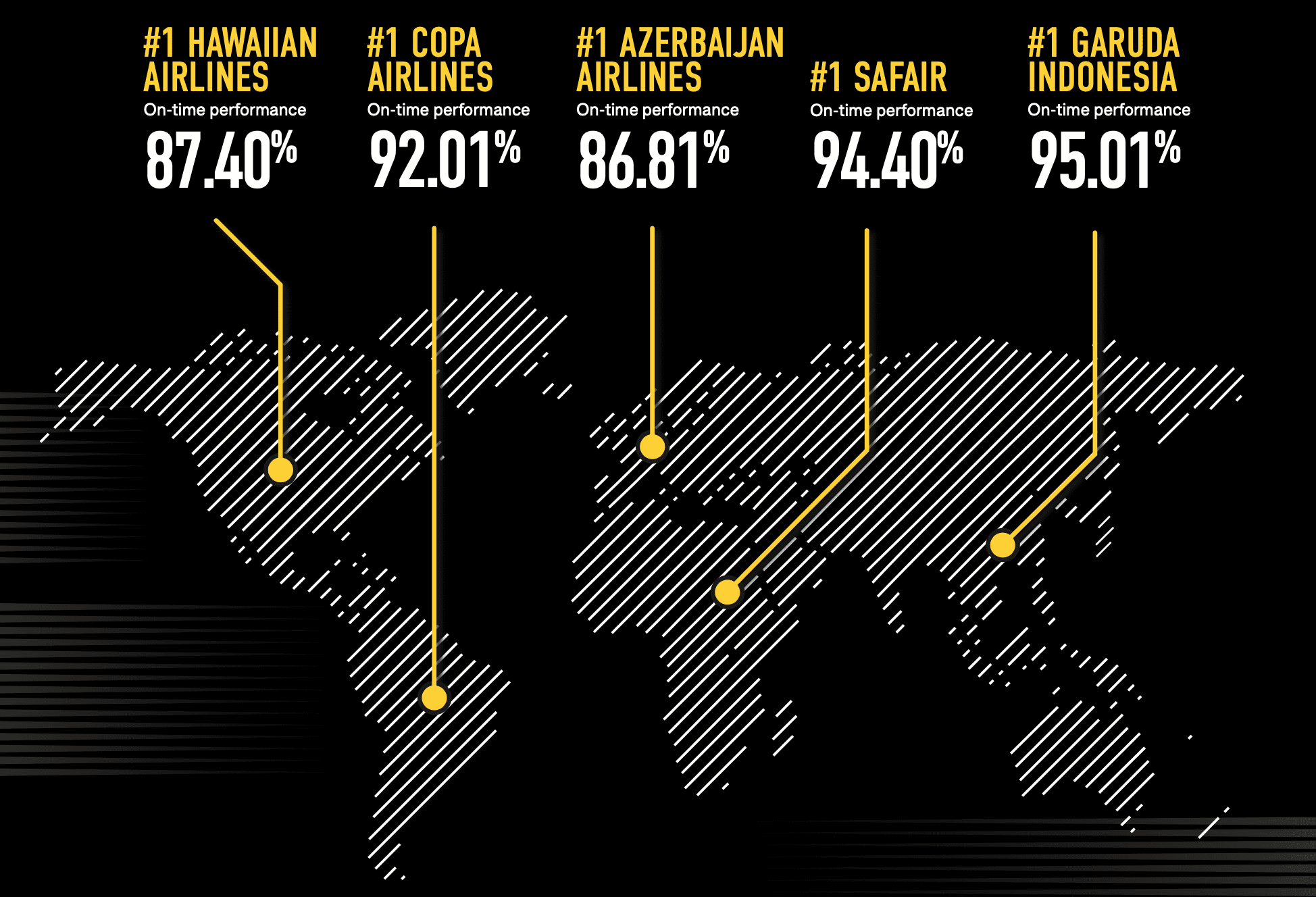