Leaders of the Airports Council International-North America and American Association of Port Authorities have urged President-elect Donald Trump to add air and seaport infrastructure improvements to his agenda.

In a joint editorial published in The Hill on Tuesday, Kevin Burke President and CEO of Airports Council International – North America and Kurt Nagle, President and CEO of the American Association of Port Authorities, said that U.S. transportation infrastructure required a “bold, visionary plan for a cost-effective system of roads, bridges, tunnels, airports, railroads, ports and waterways, and pipelines.”

The leaders said Trump’s “advocacy for modernising America’s creaky transportation system is heartening and reinforces the value such investments have in bolstering our nation’s economy and creating jobs.”

While Trump’s statements apply to infrastructure in general, the association leaders say, “The needs of ageing airports and seaports are not as easily recognised.” 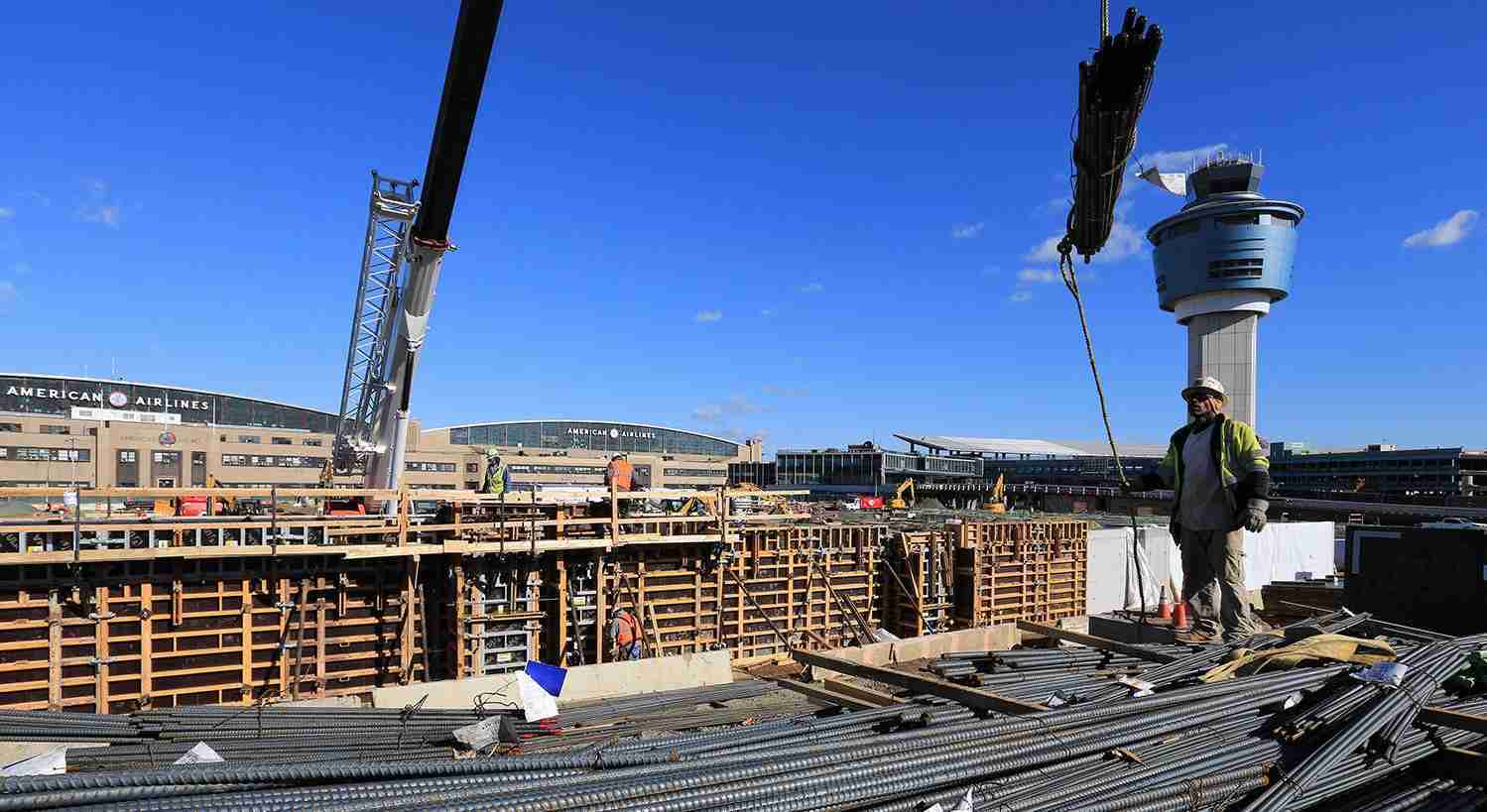 “We know first-hand our facilities are dynamic economic drivers in our communities, with vast economic potential that will be unleashed nationwide by making substantial new investments in them. While Congress just approved a new water resources bill (WIIN) and reauthorised surface transportation legislation (FAST Act) last year, and with Federal Aviation Administration reauthorisation on the horizon for 2017, funding these programs is the next step in order to achieve the sustained economic growth promised by a modernised infrastructure,” the transport association leaders state. “Airports need new and innovative ways to fund improvements that renovate tired terminals and runways, relieve congestion and delays, improve safety and security, and spur new airline competition that will lower airfares for consumers.”

“Strategic investments in transportation infrastructure will pay back huge dividends in terms of job creation, economic growth and tax revenues,” they add. “No area of the country nor mode of transportation should be left behind in this process.”