The Ryanair mobile app now ranks first in Europe for downloads with 17 million passengers downloading the app on both iOS and Android. The app has been rated at an average 4.5 out of 5 stars from its European customers.

Customer use of the app also increased 70% during the last week of December and first week of January.

Ryanair has also given customers the option to rating the app in real time as they process a booking. The airline reports that iOS users have given the app 4.6 stars out of 5, and Android rate the app 4.3 out of 5. The airline’s Irish iOS customers rated the app 5/5, while users in France, Germany, Greece, Italy, Netherlands, Poland, Spain and the UK all rated the app 4.5 or higher.

One of the features Ryanair has introduced to the new app is a “My Ryanair” customer log-in function, which simplifies bookings. The app is currently available in eight languages, and Ryanair has announced that a Portuguese version will launch soon.

The app also gives users an opportunity to rate their journey, with a simple emoticon interface. It lets passengers give Ryanair instant feedback on their overall experience, the boarding process, crew friendliness, service onboard, and the food and drink range.

Ryanair last published its statistics in November 2016 based on feedback from 17,000 customers during the month of October.

About 94% of customers rated their overall trip ‘Very Good,’ ‘Good,’ or ‘OK’. The airline received similar positive ratings for boarding from 87% of passengers, 95% rated crew friendliness positively, 93% were satisfied with service onboard and 80% were satisfied with the range of food & drink available.

Ryanair uses this feedback to plan and gauge the effectiveness of improvements as part of its ‘Always Getting Better’ program.

Ryanair’s Chief Marketing Officer, Kenny Jacobs, says of consumer response to the app: “We are continually improving our mobile app on both the iOS and Android platforms and we’re pleased to see customers are enjoying our upgrades and exciting new features.”

The high uptake and ratings encourage Ryanair to increase its focus on mobile platforms.

“We are developing each new digital feature with a mobile-first outlook as part of our ‘Always Getting Better’ improvement programme,” Jacobs says. 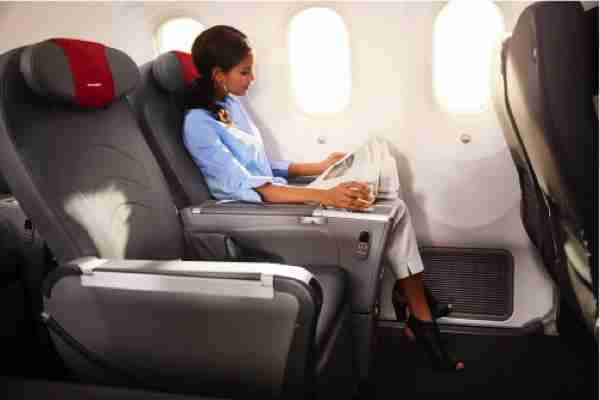 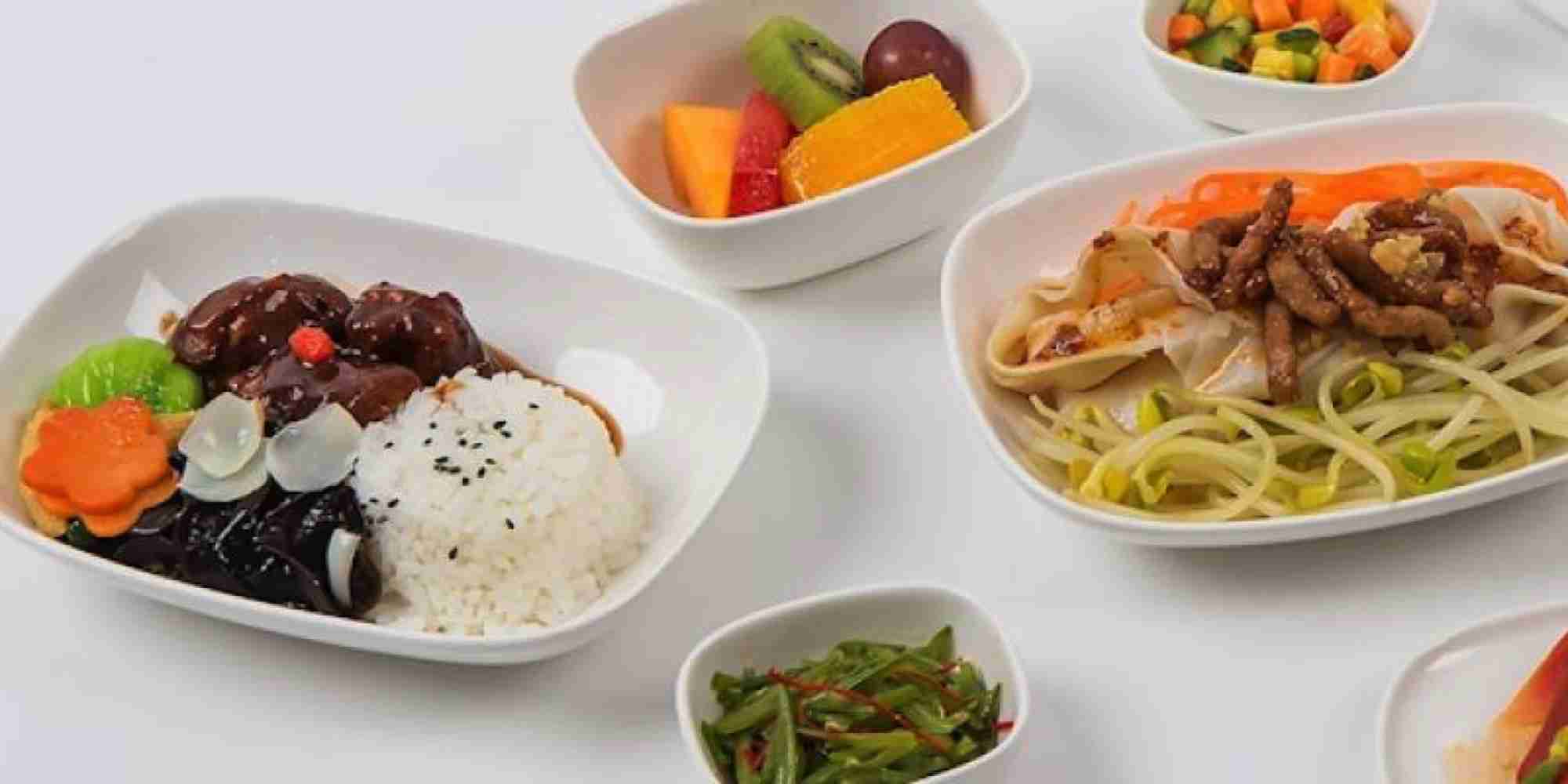 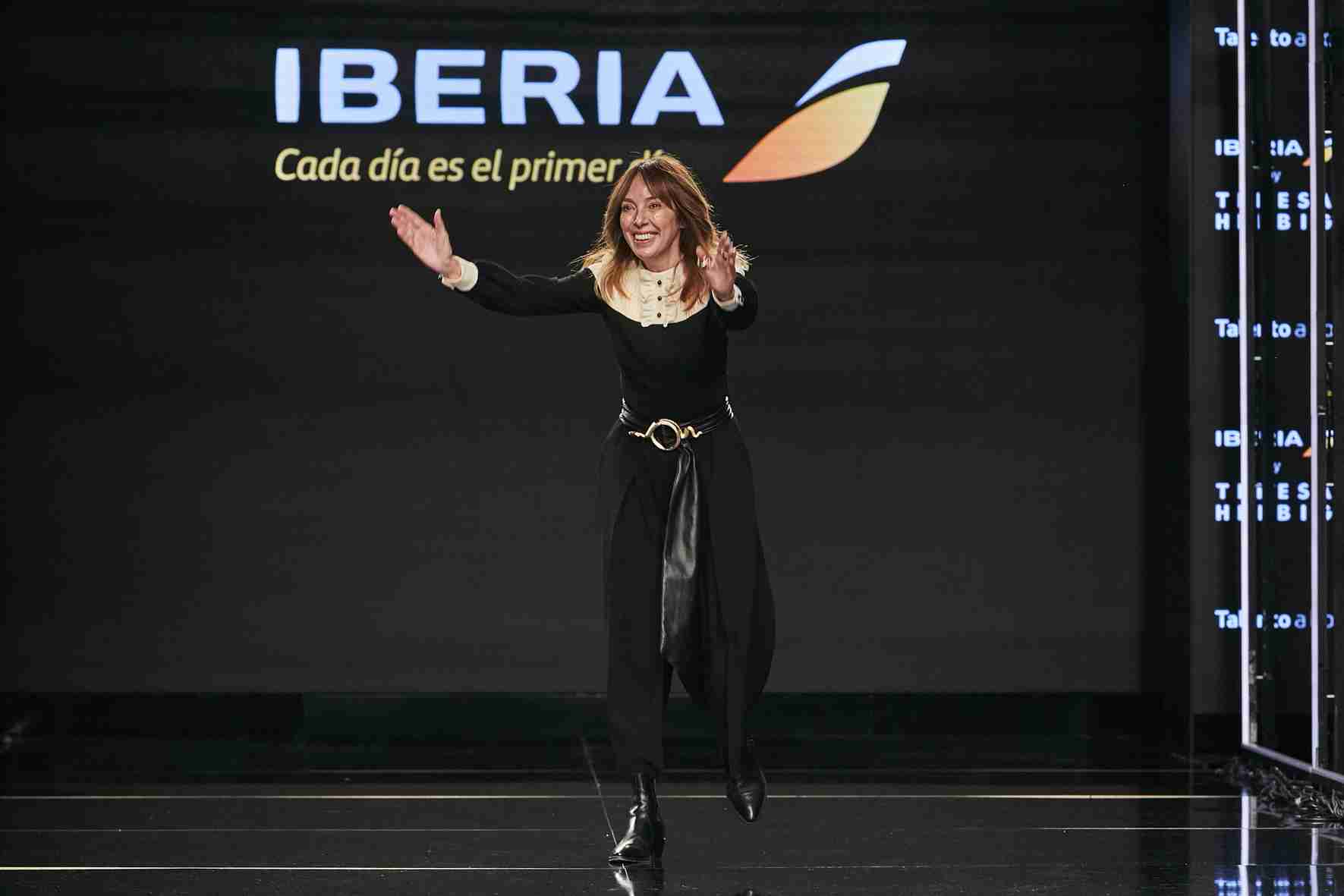