Also, In the Skies 18 Hot Aviation Happenings in Week 2

It was a bigly week in the skies. Friday 13th was a day of good fortune for Boeing. NAI’s fortune will be told some time between Jan 20 and Feb 1.

It was a bigly week in the skies. Friday 13th was a day of good fortune for Boeing. NAI’s fortune will be told some time between Jan 20 and Feb 1.

Leahy: Cannot comprehend how market for A380s can go away given hub congestion. Unless you restrict people flying you need bigger aircraft.

Bregier: Time not yet there to launch A380neo. We would need better environment in market and better return on investment.

"News just in that 10% of all passengers using @HeathrowAirport in 2016 were flying on the #A380…" Leahy #AirbusResults pic.twitter.com/GLuSCDs1Xm

Airlines don't have to warn you about the exploding Galaxy Note 7 anymore https://t.co/05QZ0e40t2 pic.twitter.com/lGa5ck9nnc

This doesn’t make me feel any better about lithium batteries on planes, but, in fairness, that’s not all Samsung’s fault either.

“Delta had a year of record-breaking performance in 2016 – financially, operationally and for our customers — and it’s an honour to recognise our employees’ efforts this year with over $1 billion in profit sharing,” said Ed Bastian, Delta’s chief executive officer. “As we move into 2017, we are seeing our unit revenues turn positive which should return the company to margin expansion by the back half of the year. This will allow us to produce the solid returns and cash flows that investors rely upon from Delta.”
More…

U.S. airlines’ systemwide seasonally adjusted load factor rose slightly to 83.8% in October, compared to 83.7% in September. However, this was a drop from all-time high of 86.3% reached in October 2015.

“The current administration’s contemptible move to undermine the U.S. aviation industry and the hundreds of thousands of men and women in its employ is one only President-elect Trump can reverse,” NJASAP President Pedro Leroux said. “The incoming president understands the extraordinary damage inflicted upon middle-class America by bad trade policy — of which this decision is a striking example — and we are urging him to take immediate steps to reverse this measure.”

I’ve mentioned this might be a problem when the USDOT approval was announced, but we’ll have to see what Trump does with this latest push.

The president-elect will take the oath of office on January 20, and will have until February 1 to reverse the approval (61 days after the Dec. 2, 2016 USDOT approval).

That’s a lucky 13 days to decide one way or another, and he might have a couple of other things waiting on his desk.

These services are complemented by flights operated by Icelandair where Finnair has a code-share.

As of May 14, five weekly frequencies will be added year-round to the Copenhagen route, including a morning flight from Copenhagen which will enable convenient day trips to Helsinki for business passengers.

Finnair began flying to Billund last spring and will now increase its capacity on the route between June and August by flying four days per week with an Airbus A319, instead of an E90 aircraft. (Yay!)

“Last year, Copenhagen was our largest destination from China and we see more potential in Denmark with our upcoming new destinations and growth plans,” says Juha Järvinen, Chief Commercial Officer at Finnair. “We also started our route to Billund last spring and we have been very pleased as there is high demand from Finland to visit Legoland, in particular during the summer months and the route connects well to our Asian network via Helsinki.”

Finnair will also be adding frequencies on the following routes:

“Our journey towards growth continues and we are very pleased with our lineup of short-haul destinations for the upcoming year,” adds Järvinen. “These exciting changes and developments for our airline reflect the increased demand, both from our Asian customers and our local customers, on these popular European routes.”

This is no surprise, but it’s something we need to take seriously for the sake of aviation safety.

Airline pilot deemed one of the most stressful jobs for 2017 https://t.co/C00c7fnzC7 pic.twitter.com/p8oY1AHac4

12. A very challenging year ahead for some airline CEOs.

ANALYSIS: Which airline CEO has the biggest job in 2017? https://t.co/sJhG4fWqK1 via @FlightGlobal

13. Chao has thoughts on the future of U.S. ATC

14. Downward spiral of fares wars may be over.

What a clever idea!

17. Lufthansa has big plans for digital.

Lufthansa Aims to Become “Most Digital Aviation Group” in 2017 https://t.co/vNdkigDWGi via @theAPEXassoc

Can Lufthansa bring a smile to passengers via digital personalisation? https://t.co/DQsmjmHXw2 via @tnooz

18. Ryanair is bigger than Lufthansa.

It has also focused on digital improvements. 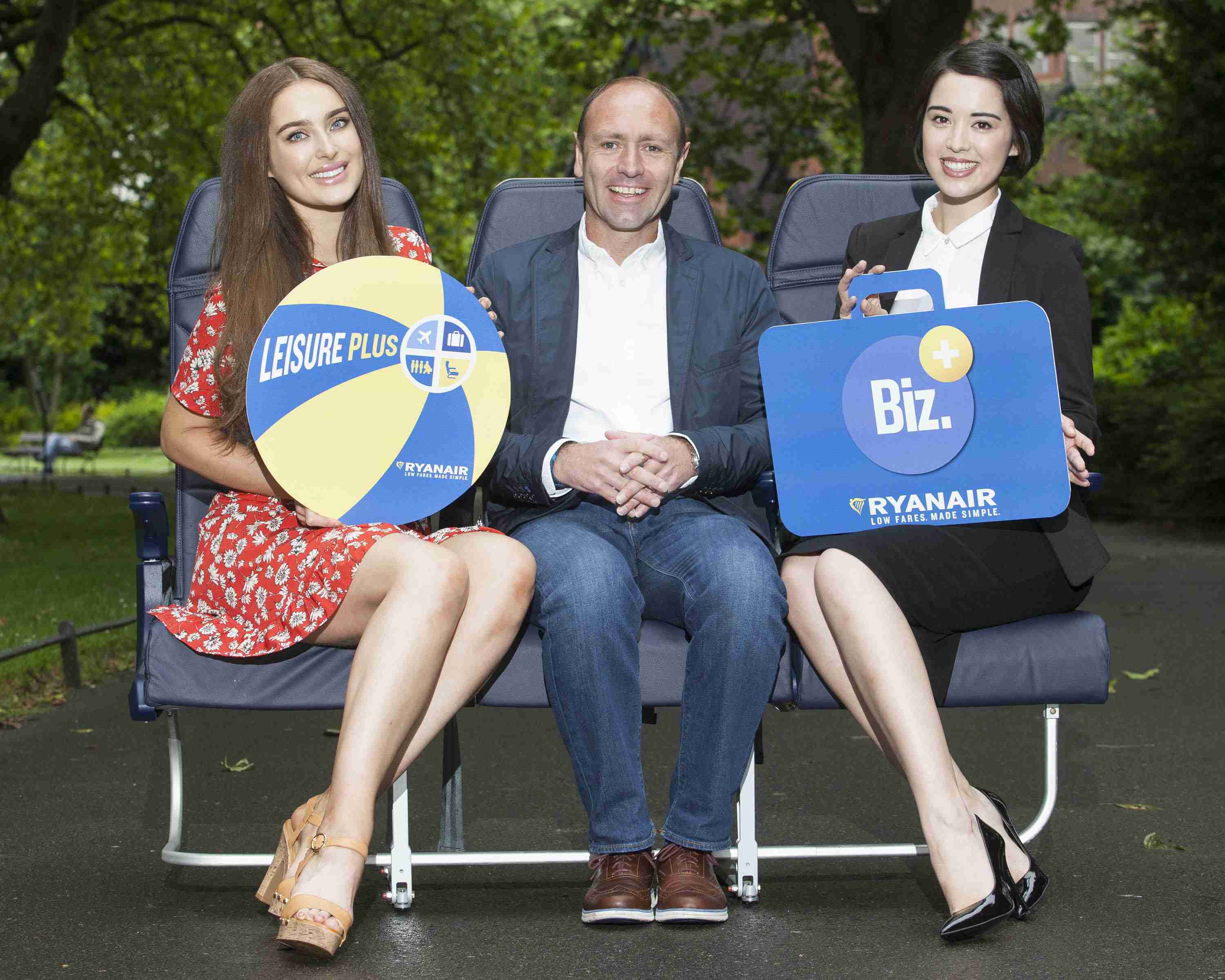 Ryanair Revamps Fares With More For Business and Pleasure for Leisure 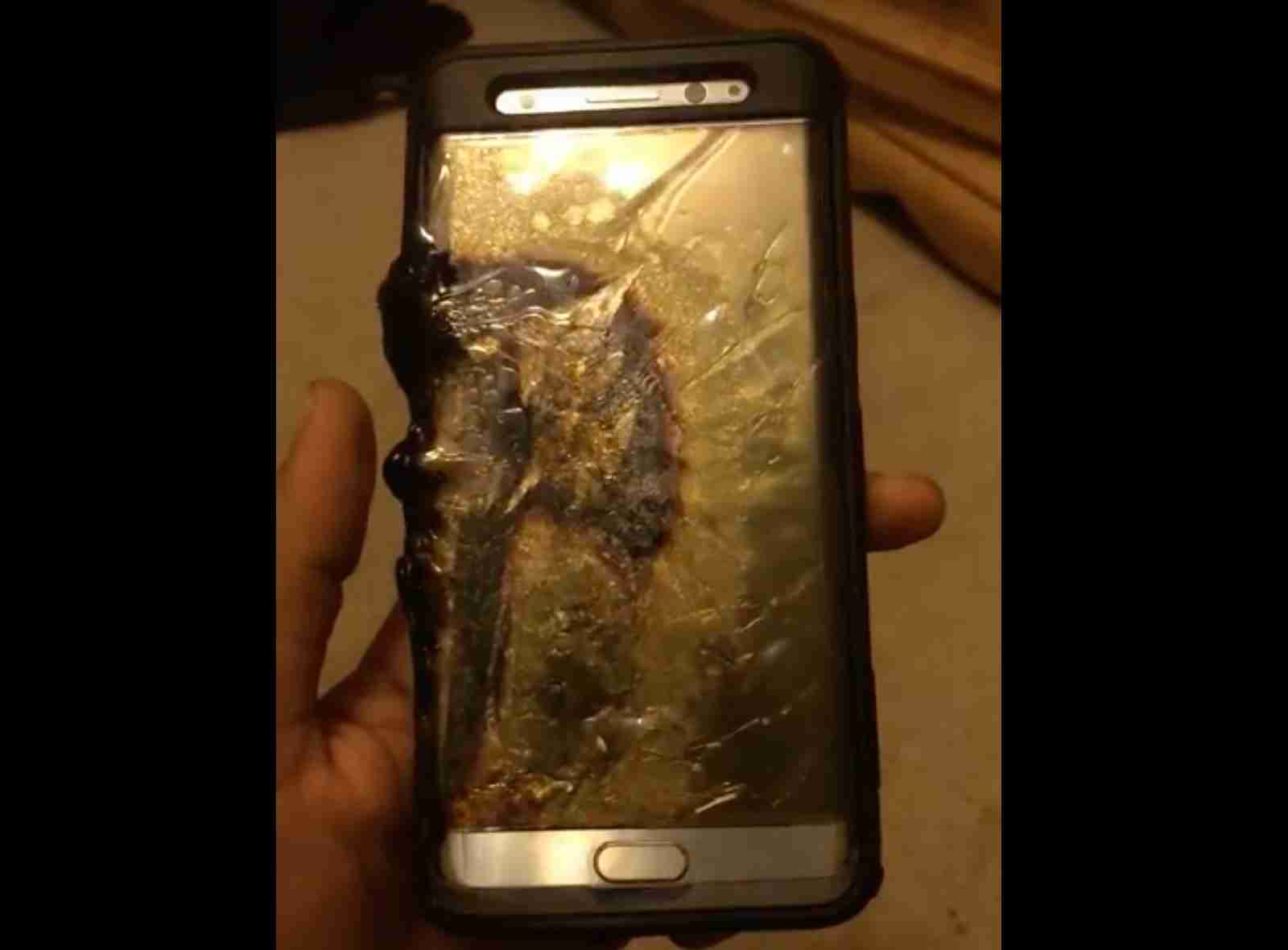