IATA has released the results of its latest business confidence survey of airlines CFOs and heads of cargo. It reveals a cautious optimism among airline execs over the continued stability of the airline industry, while drawing attention to challenges ahead.

IATA has released the results of its latest business confidence survey of airlines CFOs and heads of cargo. It reveals a cautious optimism among airline execs over the continued stability of the airline industry, while drawing attention to challenges ahead.

Here are some highlights taken from the survey conducted by IATA early in January 2017:

Airline CFOs and heads of cargo reported that profitability was unchanged in Q4 2016 compared to that in the same period of 2015.

Industry heads were slightly more optimistic about the outlook for profits over the coming 12 months than they were in October’s survey. However, set against a more difficult operating backdrop, the latest survey results indicate that momentum in the profitability cycle has weakened.

Feelings about future demand were consistent with the trend pick-up in passenger volumes towards the end of last year, as well as the stronger-than-expected 2016 peak season for air freight.

Participants remain very positive about the outlook for passenger (especially) and cargo demand over the 12 months ahead.

31% of respondents reported an annual increase in operating costs in Q4 2016 (the highest proportion since July 2014).

39% of respondents reported an increase in profits, while 39% reported a decrease.

The majority of respondents (42%) expect profits to increase over the next 12
months – the first time this has been the case since the April 2016 survey. But this proportion is some way below.

However, this is below the 60-70% level which has been the norm for the past few years, and momentum in the profitability cycle has weakened.

23% of respondents expect yields to rise over the year ahead – the highest proportion since January 2016, reflecting optimism that airlines can reverse the trend in unit revenues in certain key markets.

But more than three-quarters of respondents expect yields to either remain unchanged or to fall further in the year ahead.

Half of the respondents expect to keep employment levels unchanged at current levels over the next 12 months.

With a slow rebalancing in the oil market, and some signs of emerging labor cost pressures, the forward-looking weighted-average score remained above the 50-mark for just the second time in the past 10 surveys. This points to a further increase in input costs over the coming year.

With ongoing concerns about future capacity growth, particularly related to belly-hold capacity from additions to the passenger fleet, respondents remain negative on the prospects for freight yield over the coming 12 months. 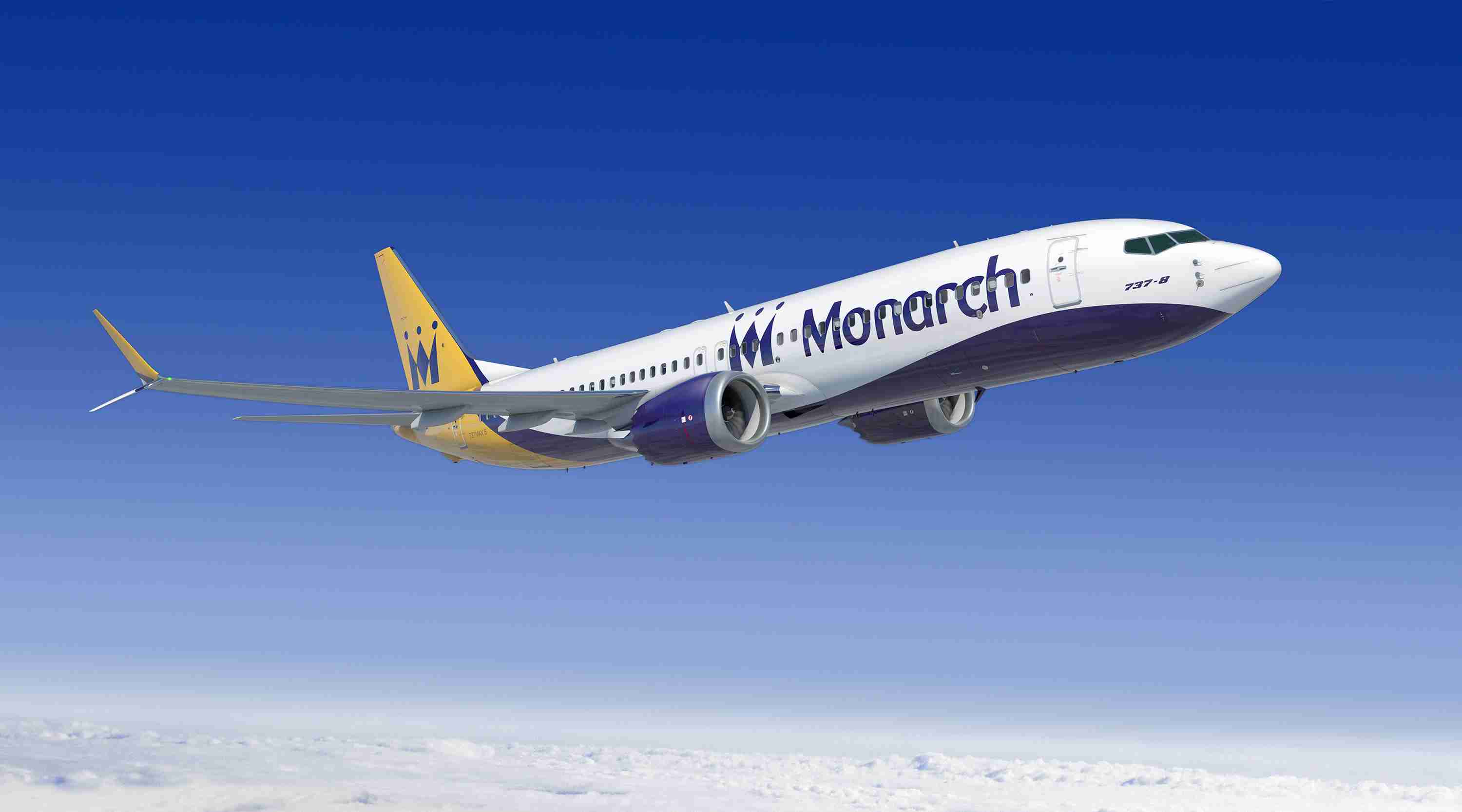 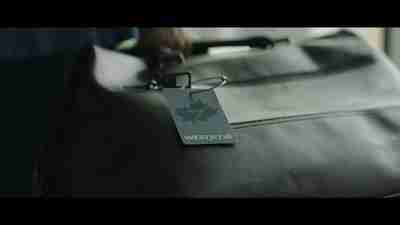 Iberia’s A350 Is One Step Closer to Delivery