Qantas has released the result of a study of American travellers which reveals that they are most interested in authentic international travel experiences this year, one which lets them discover more of a country’s cuisine, culture and people.

Qantas has released the result of a study of American traveller’s which reveals that they are most interested in authentic international travel experiences this year, one which lets them discover more of a country’s cuisine, culture and people.

Qantas’ first U.S. Consumer Trends Travel Survey, which was conducted online by Harris Poll in September 2016, shows that a majority of Americans (60%) are interested in traveling internationally outside of North America during 2017, and 70% want to travel so that they can experience another culture.

When considering what international destinations to visit, most Americans list safety (94%), comfort during the transit (88%), variety of activities/experiences at the destination (88%) and a wide range of food/cuisine available (80%) as priorities.

Stephen Thompson, Qantas Senior Executive Vice President of the Americas, New Zealand, Pacific Islands & Japan, says these results favor Australia as a top destination for American travellers this year and Qantas as the airilne to take them there.

“It’s great to see Americans’ increasing interest in exploring international destinations that help them really get to know a place from a more personal perspective,” he says. “As the national carrier, we’re committed to ensuring our customers can explore and experience the best of Australia.”

Thompson cites Qantas large domestic and regional network of destinations and flight frequencies as making it easier for travellers to see more of authentic Australia during their holidays. The airline offers 4,200 services per week to almost 60 domestic destinations, connecting smaller towns by the reef, the beach and the outback to the country’s vibrant and modern cities. He also draws attention to the flagship’s strategy to introduce visitors to Australia from the moment the board the plane.

“With Qantas, your Australian experience starts the moment you step on board, featuring menus with Australian food and wine, award winning Australian designed cabins, and the warm Aussie hospitality we are renowned for,” said Mr. Thompson.

While this survey was conducted by Qantas, the results don’t center around Australia. In fact, these findings suggest that any international destination and flagship carrier can entice a greater share of American tourists by being true to its national character.

It would suggest that airlines can gain a competitive advantage over U.S. carriers serving home destinations by designing an in-flight experience which reflects the national culture in its services, cabin decor, crew training, amenities, entertainment and in-flight meals. 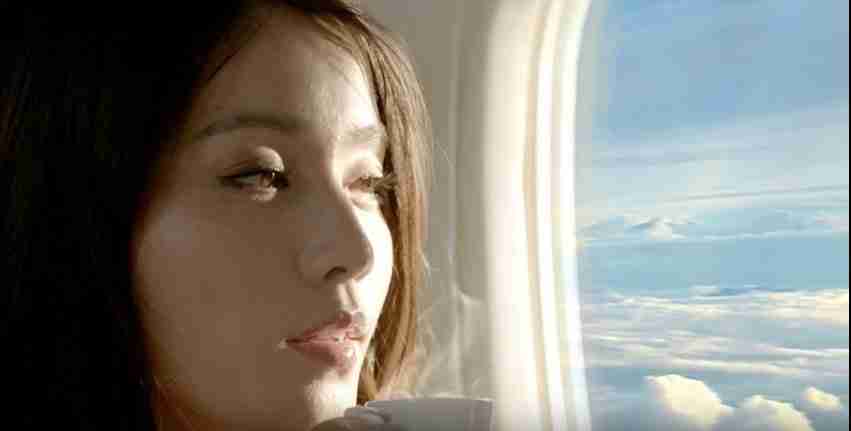 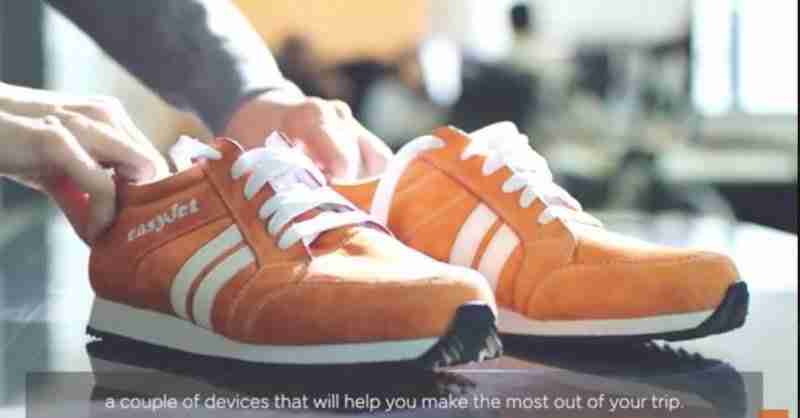 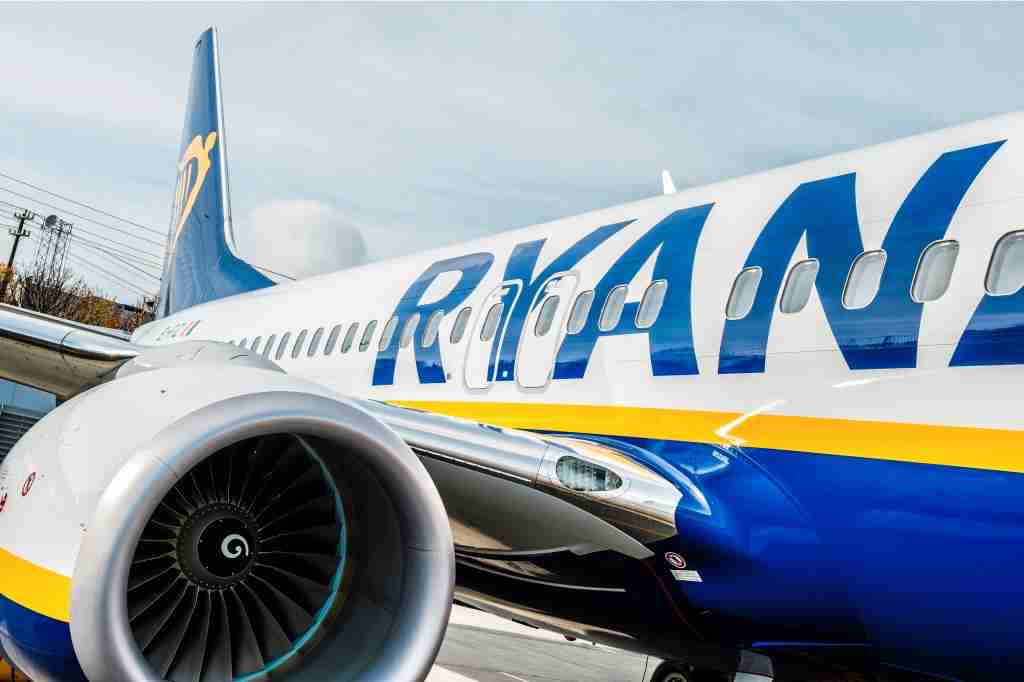