The new Britifornians series “Travel that Transforms” features the adventures of ordinary travellers in three cities: Los Angeles, San Diego and San Francisco. Each of the three-minute videos starts with a question, related to the theme of the traveller’s adventure.

Britifornians, Los Angeles: What if finding adventure again was in California?

Features BA Customer Service Leader Jane Wood as she escapes the stresses of day-to-day by embarking on adventure in Los Angeles. Jane takes a boat trip at Marina Del Ray, tours downtown and stops for nachos from Kogi BBQ Korean Taco Truck, takes a naturalist hike in the Hollywood Hills at Griffith Park, enjoys a view of the city from above with a helicopter tour and ends her day with friends at a Beach Bonfire at Point Mugu in Malibu.

Britifornians, San Diego: What if finding your balance was in California?

Features Henry and Carmen escaping the stresses of London life by exploring San Diego. The couple try out Paddle Board Yoga in Mission Bay, Sunrise Meditation at Torrey Pines, Sea Kayaking at La Jolla Cove, Laughter Yoga at Balboa Park, before heading for Happy Hour at the Gaslamp Quarter.

Britifornians, San Francisco: What if cutting loose was in California?

Features Callum as he is introduced to rich and colourful adventures in San Francisco, with the help of local historian, Dennis McNally and “Summer of Love Survivor” he explores Height Ashbury, tries his hand at mural painting at a Mural Workshop of the San Francisco Art Institute, gets a rainbow makeover by Sunshine Powers, VP of Awesomeness at Jammin on Height, Joins the Godfather of Skate, David Miles Jr. for a spin around a disco skating rink, and wraps-up his adventures by joining Sister vs Sister for a Sing Till It Hurts Session at STUD bar.

The stories all beautifully filmed, authentic and inspiring. The idea of including a member of the British Airways family among the travel stories really humanises the brand.

The aesthetic of BA’s videos ties-in nicely with the attractive and natural imagery used by Visit California’s experiential ‘Dream Big’. The state tourism board’s campaign tag-line appears in each of BA’s three videos. 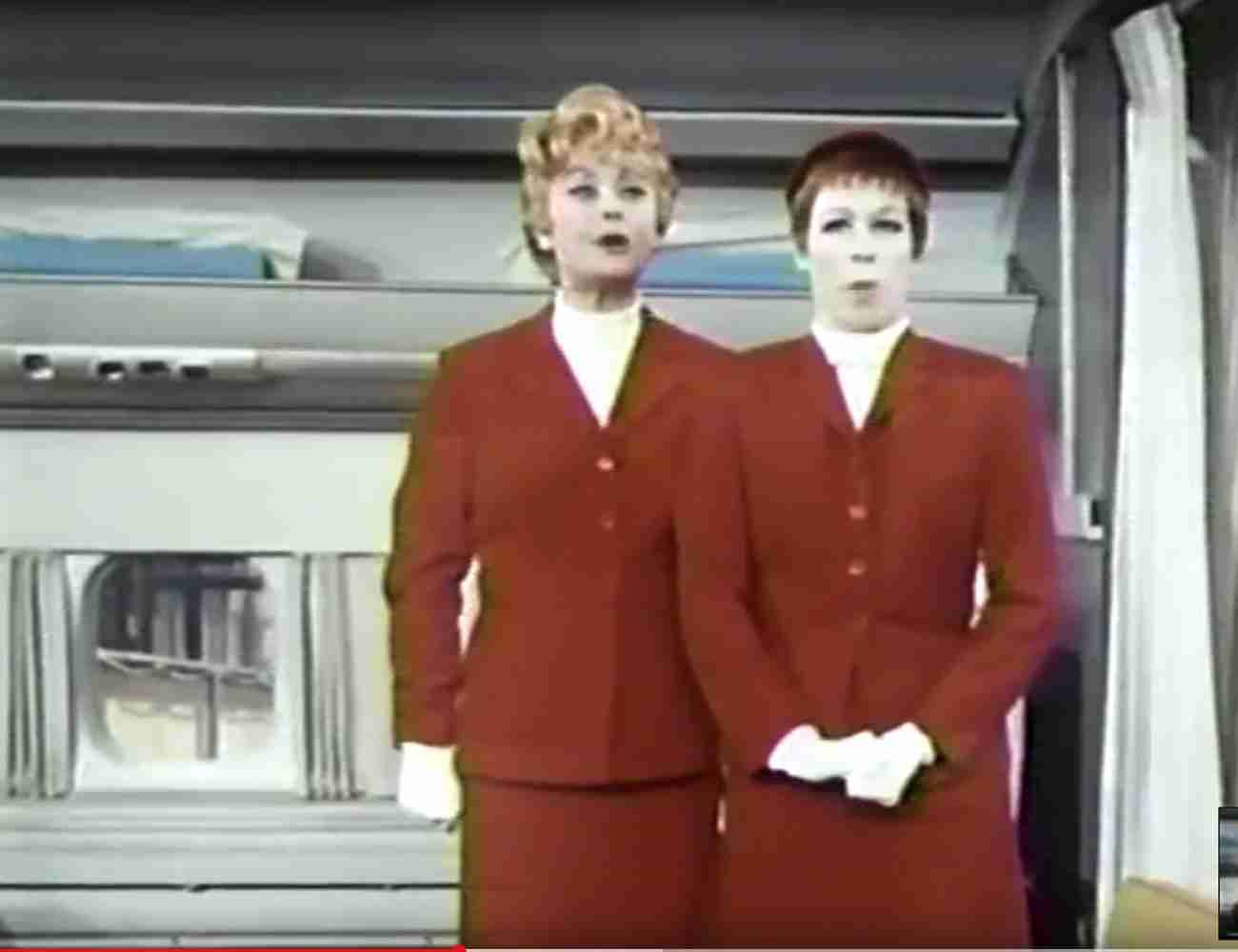