Crowded airports are costing us money. A new research study by SEO Amsterdam Economics and Cranfield University finds that European consumers pay EUR 1 billion a year in additional air fares, as a result of capacity constraints at airports.

Crowded airports are costing us money. A new research study by SEO Amsterdam Economics and Cranfield University finds that European consumers pay €2.1 billion a year in additional air fares, as a result of capacity constraints at airports.

“Incumbent airlines are collecting scarcity rents at capacity constrained airports—which of course undermines their incentive to support capacity expansion and also helps explain why they so fiercely oppose increases in airport charges. By 2035, passengers will be paying every year €6.5 billion in higher fares, specifically due to a lack of airport capacity.”

These findings are relevant to the European Commission’s recently launched evaluation of the EU Airport Charges Directive.

All EU airports with more than 5 million passengers per annum, as well as the largest airport in each Member State are subject to the EU Airport Charges Directive. It requires airports to be transparent and to consult with airlines, and takes away their power to made decisions on airport charges. If airlines are not satisfied with charges at an airport, they can appeal to an Independent Supervisory Authority, which will make the ultimate decision on charges. This regulation keeps Europe’s medium and large airports from raising charges under dynamic market conditions, in proportion to their appeal and demand, but it has no impact on air fares.

The airports association says this study proves that lower airport charges through new regulation will not result in lower airfares for consumers—under these market dynamics—and that any cost-savings will go directly to airlines’ profit margins instead.

According to the study, every 10% increase in airport congestion leads to an aggregate increase of 1.4% to 2.2% in air fares.

SEO Amsterdam Economics & Cranfield University estimate that by 2035 European passengers will be paying an additional €6.3 billion in higher air fares each year, specifically due to airport capacity constraints.

At capacity-constrained airports, the report states, airlines have limited the number of low-fares seats available, while airlines’ dynamic pricing models raise those low-fares quickly as the date of travel approaches.

Airlines also increase their share of premium tickets for sale at congested airports, raising the cost to fly to and from these cities further.

Capacity constraints also result in high-frequency services for those routes in highest demand, allocating added capacity to destinations which are the most profitable, which may limit the destinations available to residents of those cities.

At capacity-constrained airports, it is also more difficult for LCC airlines to access slots, introducing capacity at lower fares and new destinations, which again makes these larger airports inherently more expensive for consumers.

The study by SEO Amsterdam Economics and Cranfield University cites other recent studies which reinforce their findings.

• When a European airport becomes severely constrained, average fares are +18% higher than they would be if the airport was unconstrained – PWC (2013) ‘Fare differentials. Analysis for the Airports Commission on the impact of capacity constraints on air fares’.
• Due to capacity constraints, air fares at Heathrow & Gatwick are respectively 18% & 7% higher than at other London airports – Frontier Economics (2014) ‘Impact of airport expansion options on competition and choice. A report prepared for Heathrow Airport.’
• Slot constraints at US airports lead to higher fares, but less delays – Van Dender, K. (2007) Determinants of fares and operating revenues at US airports. Journal of Urban Economics, 62(2), 3-17-336.
• Average yields are significantly higher at US airports with slot controls, gate constraints & high gate utilisation during peak hours – Dresner, M., Windle,. R., & Yao, Y. (2002) ‘Airport barriers to entry in the US’ Journal of Transport Economics & Policy (JTEP), 36(3), 389-405

The study also argues that airlines profit from capacity constraints, beyond higher airfares, by trading in airport slots.

The report cites the example of Oman Air paying Air France-KLM a reported US$75 million, for a single pair of slots (take-off and landing) at Heathrow in early 2016.

The European Commission has been looking closely at slot policy. In 2011, the Commission proposed measures to reform current regulatory arrangements—including legislation which would formalise secondary airport slot trading. Secondary slot trading was estimated by the Commission to have by far the greatest potential overall economic benefits—at over €3.1 billion each year.

Capacity constraints have additional negative repercussions. A separate study for ACI EUROPE, InterVISTAS estimates these foregone annual macro-economic benefits as a result of the capacity crunch for the European economy at 2 million jobs and almost €97 billion of GDP until 2035.

The solution to this imbalance between demand and capacity, airports suggest, is to raise available capacity by supporting airport expansion, adjusting for higher demand. This would foster airline competition and keep airfares in check.

“Ultimately, what this shows is that what may be good for airlines—like lower airport charges—is not always good for passengers. Along with the rise of airport competition, this calls for a significant reset of the regulatory mindset—Europe needs to move towards a more passenger-focused and market-based approach to the regulation of its aviation sector,” de Romanet says.

A push for lower airport charges has been one of the top items on the agenda for Airlines for Europe (A4E), the airline association founded last year through a collaboration between traditional and low-cost carriers, which has grown in its scope and influence. 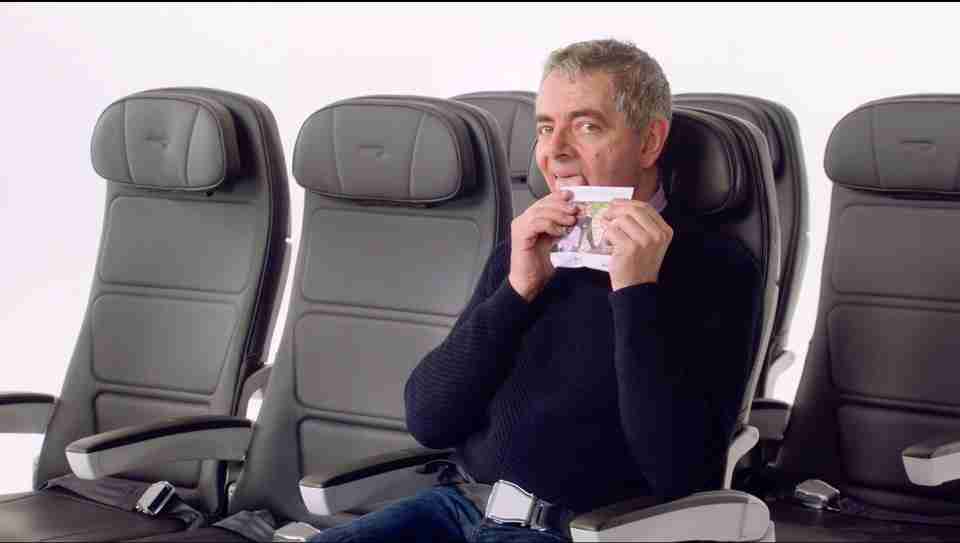