It was a busy week with lots to ponder.

Pitch ramps up PF3000 seat production ahead of reveal https://t.co/qbh5OVpoQZ via @aix_expo

IFPL makes a ground breaking approach to integration of peripherals into the seat. #AIX2017. https://t.co/gO5qiRClMy pic.twitter.com/6zBcCeclHF

In the mean time…

A comprehensive guide for commercial shipping of lithium batteries https://t.co/PuN9W83FI3

5. The benefits of mobile-first

Have you heard that #TheFutureIsPredictable for the ATI? #AeroExpo2017 is your chance to discover what it means for #Airlines pic.twitter.com/jHEWuOHBnT

Would you rather play a game on the #IFE or on your personal device? More on in-flight #gaming -> https://t.co/VDTxzsvXxj #NintendoSwitch

As #NintendoSwitch officially launches today, we look at the role it could play in the future of in-flight #gaming: https://t.co/aic9N80OrX pic.twitter.com/tRHqkqM0jc

10. Why the commercial air travel passenger experience in the U.S. is bound to get worse. (Also why ATC reform will be tricky.)

We are launching our new @AirInteriors Track and Swivel Seat, at @aix_expo, Hamburg (4-6th April 2017). Come and see us at stand number 5E02 pic.twitter.com/AoG112CDi0

Do you want to be a dandruff model or just look like one? pic.twitter.com/Bg64qXk7sA

Travel to US has “fallen off a cliff” https://t.co/qKivmvFDCG via @TTG Nordic

19. As with all tech, Biometrics have a dark side

Must-read: Does Biometric ID Verification Give Way to Data and Discrimination Risk? https://t.co/5kGkM75FQ8 by @jordanyerman @theAPEXassoc

Warren Buffett: 'I like airlines because they just got a bad century out of the way'. https://t.co/51vqrpmyXS @CNBC @WarrenBuffett #avgeek pic.twitter.com/T4lz8V5eWo

24. easyJet is becoming a digital powerhouse.

(I’m a now bit tired of the terms ‘disruptive’ and ‘disruption’. Is it just me?)

.@easyJet places disruptive thinking at the heart of its digital strategy https://t.co/byR8EwEBib via @futuretravelx pic.twitter.com/KSWDTHkHQH

26. This is where it gets tricky: Do you disappoint airlines or airports or just everybody?

The lease will allow Qatar to meet "growing demand for our services", says CEO Al Baker. No mention of LATAM's drivers for the deal. https://t.co/2QI41CX44J

Hey! Service to Liverpool and Sevilla coming from CPH.

Growth of Ryanair in Denmark. pic.twitter.com/I5LOziEZH4

"We told you the Danish model is f*kd" says O'Leary pointing to SAS recent moves. pic.twitter.com/TjMvrntw4l

NASA tests ‘quiet’ supersonic jet which could get to New York from UK in 3 hours – Metro News:https://t.co/ZzoSgYkvqK#Aviation #Aircraft

Get the name wrong? We offer 24hr grace periods to correct minor errors. So you won’t be left in La La Land. #Oscars https://t.co/OJfTN8vOrA pic.twitter.com/NVtD9TDeB3

35. In fairness, two of these gentlemen are not wearing blue ties, which mixes things up a bit.

May week 10 bring you great success! Failing that, may it bring fresh pastries. 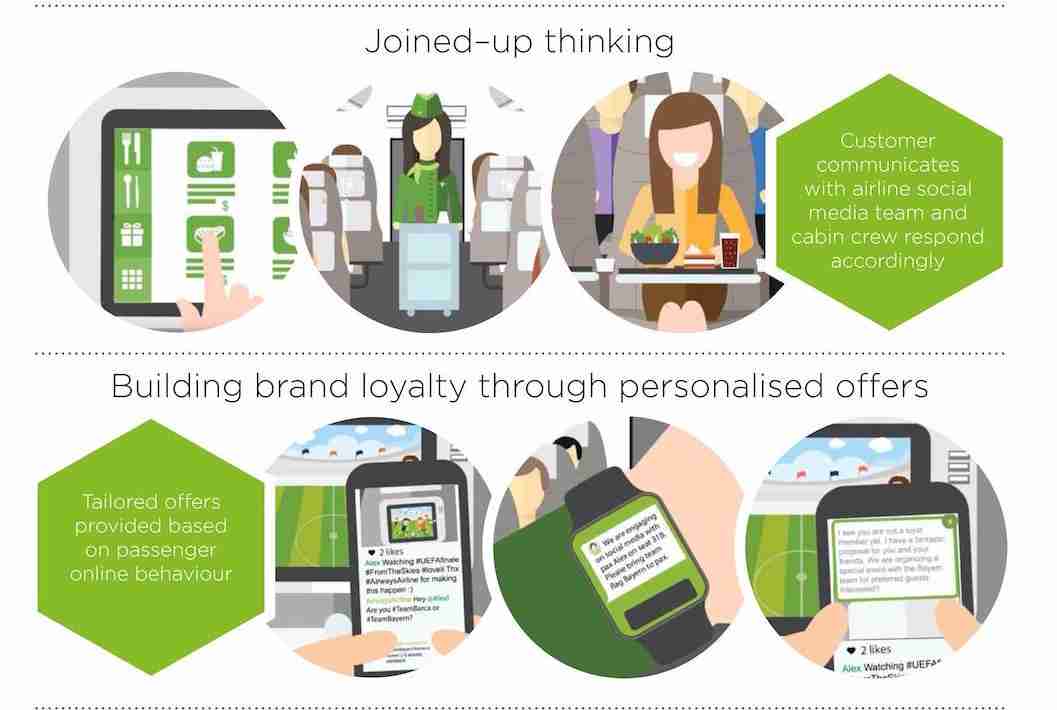