SIA and SilkAir Give Simplified Fares a Go

Singapore Airlines and its regional carrier SilkAir have announced that they will fold surcharges into their base fare, in a move which is intended to simplify pricing.

The airlines have been advertising tickets based on full price, including taxes and surcharges and will now include this simple fare in bookings.

Implementation of simplified fares will be progressive, by region, starting on 28 March 2017 and continuing through May 2017. 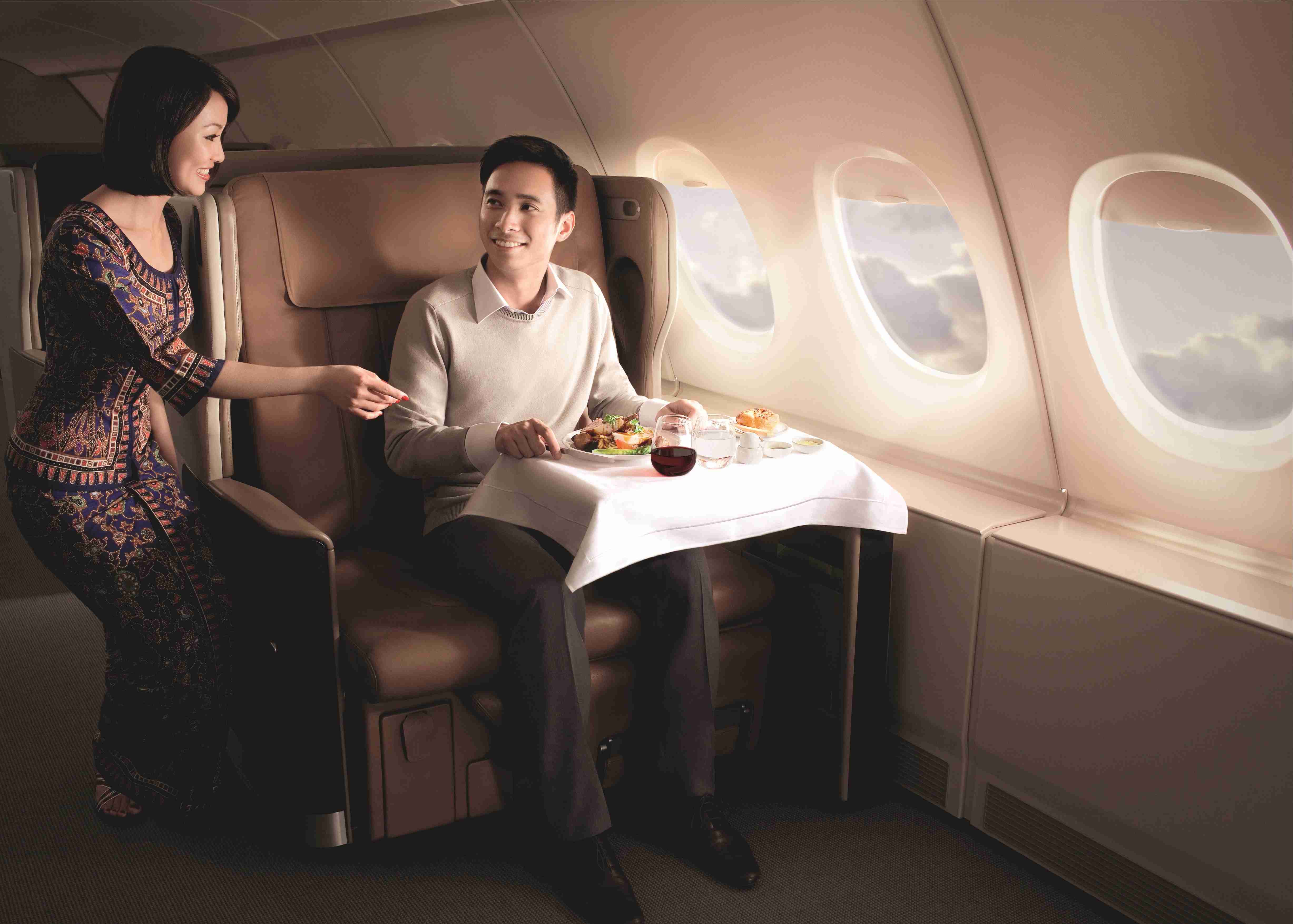 The airline has also announced that it will discontinue the 15% discount on KrisFlyer bookings made on line, rather than via the airline’s call centre.