Airline association Airlines for Europe (A4E) is warning that scheduled Air Traffic Control (ATC) strikes in France could result in more than 1,000 flight cancellations and severe delays in the coming days.

Airline association Airlines for Europe (A4E) is warning that scheduled Air Traffic Control (ATC) strikes in France could result in more than 1,000 flight cancellations and severe delays in the coming days.

Strike action will take place at Brest and Bordeaux control centres from 5am on Monday until 7pm on Friday. Action in the south of France is scheduled from 5am on Tuesday until 5am on Friday.

The strikes affect flights bound for Paris are affected, as well as flights to other European destinations overflying France. This includes routes between the UK and Italy, Switzerland and Spain.

To adjust to diminished ATC services, airlines have been asked to reduce their flight offerings in France by 25% and more than 1,000 flights are expected to be cancelled. Travellers are being warned to expect severe flight delays.

“Already during the first weeks of 2017 European travellers become victims of yet another ATC strike—unbelievably, not only for a day but for a whole week. A4E urges the Commission to protect the rights of European travellers and work together with Member States, Air Navigation Service Providers, unions and other stakeholders to minimise the impact on passengers,” said Thomas Reynaert, Managing Director of A4E.

“We cannot allow a small group of Europe’s 15,000 air traffic controllers restricting the rights of millions of European travellers. Following our Call for Action last year we have seen a positive reaction by some unions. It is now the right moment to build on that and minimise the impact of strike actions without questioning the individual right of workers to take industrial action,” added Reynaert.

Both organisations agreed that measures which might help minimise the impact of industrial action are necessary, where they are not already in place. They propose a compulsory minimum of 72 hours notification of participation in a strike, for example, to be implemented by European States where this is possible and practical.

A4E estimates the overall impact of ATC strikes since 2010 as costing the EU economy €12 billion. 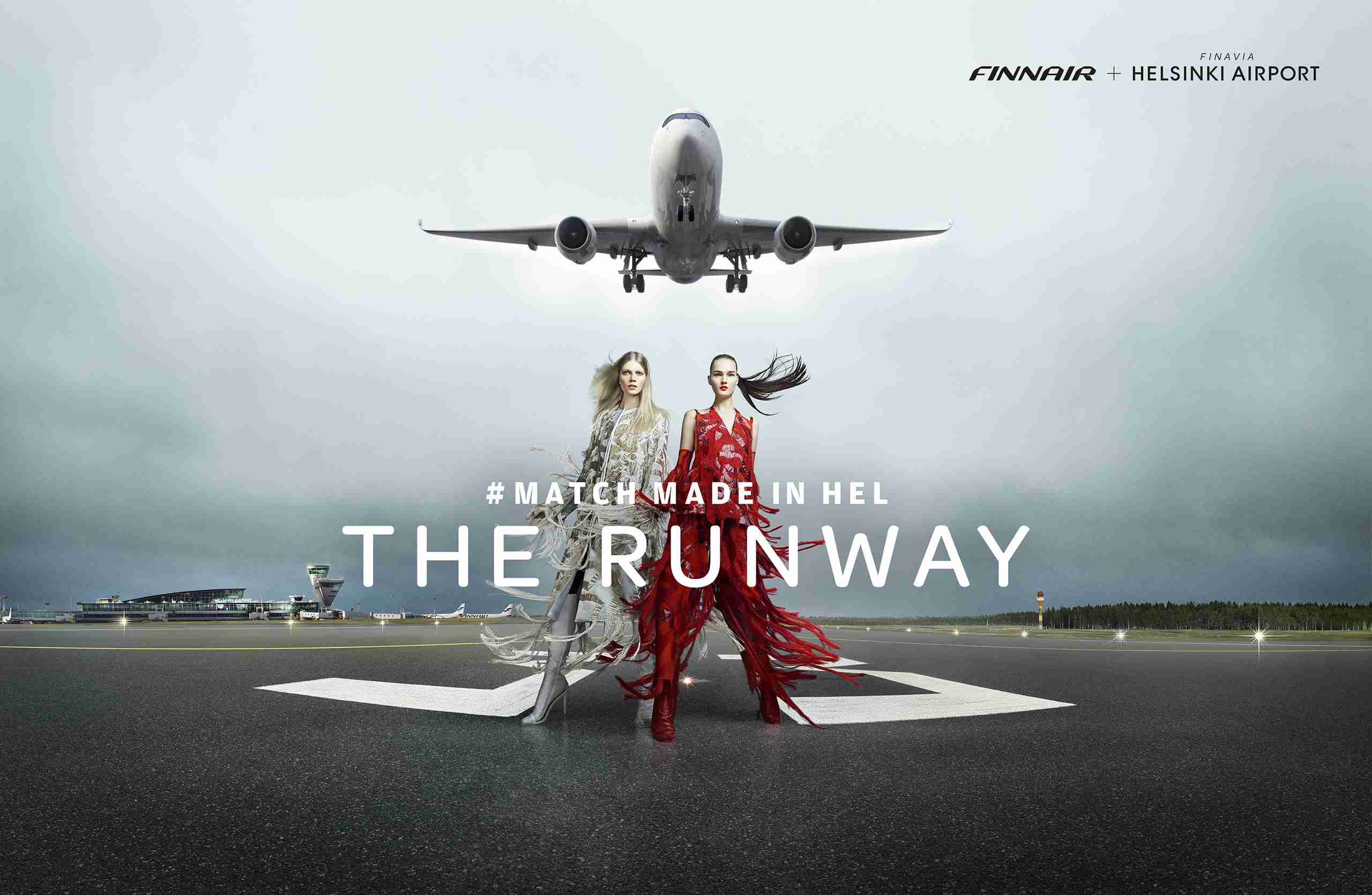 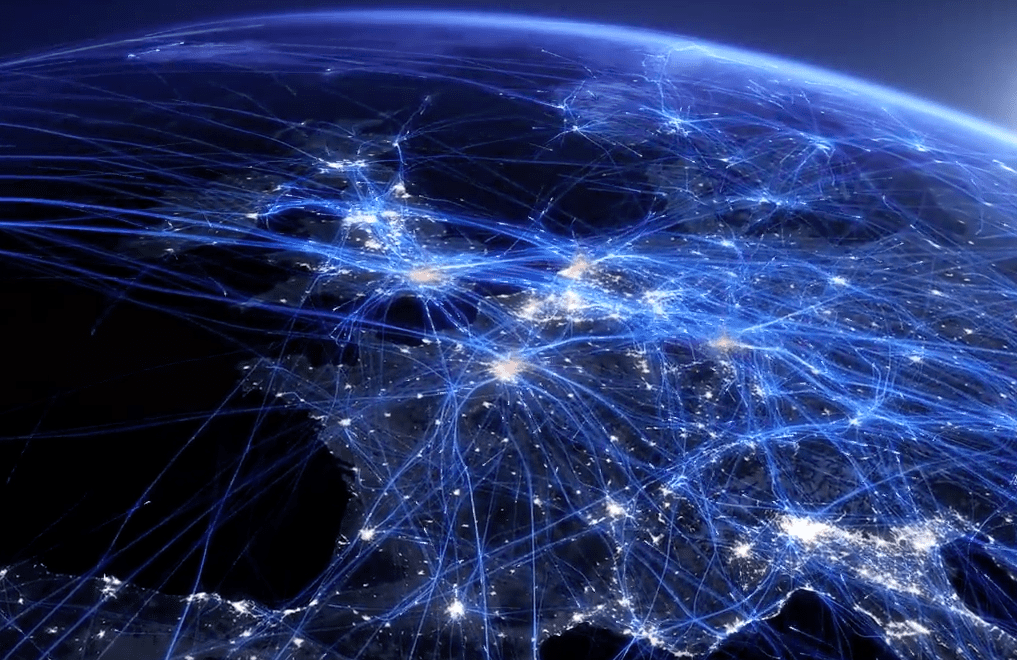