Ryanair says the UK risks leaving the UK without any flights to/from Europe after March 2019, when it formally exits the European Union.

But Ryanair says the UK risks leaving the UK without any flights to/from Europe after March 2019, when it formally exits the European Union.

To avoid this dreadful outcome, Ryanair is calling on the UK Government to put aviation at the forefront of its negotiations with the EU and provide a coherent post-Brexit plan for aviation.

As the situation stands, the UK would leave Europe’s “Open Skies” system when it is no longer a member state. The UK Government will need to negotiate a bilateral agreement with the EU to allow continued flights to/from Europe, or revert to historical WTO rules, which do not cover aviation.

This creates what Ryanair describes as “the distinct possibility of no flights between Europe and the UK for a period from March 2019”; although this is perhaps best described merely as a possibility.

Provocative language aside, Ryanair hardly alone in raising concerns about continuity of service and the potential disruption to the aviation sector from Brexit.

We’ve been hearing about the negative repercussions of Brexit to aviation from all fronts since the result of the vote to leave the EU was first announced.

Most recently, Airports Council International Europe (ACI-EUROPE) made its own call to the UK to keep aviation at the top of the negotiations agenda.

For its part, Ryanair says that it airline has already pivoted its growth plans away from the UK to other EU airports. It has based no additional aircraft at its 19 UK airports in 2017 and is cutting its growth rate from 15% to just 6% this year in the UK. Ryanair employs over 3,000 staff in the UK and will carry over 44m customers to/from British airports this year.

The airline warned of possible schedule cuts in 12 months, with summer 2019 schedules released in March 2018, and asked the UK Parliament to begin immediate negotiations on an Open Skies agreement to avoid the worst.

“Some 9 months on from the Brexit referendum, we are no closer to knowing what effect it will have on aviation. It’s become worrying that the UK Government seems to have no plan B to maintain Britain’s liberalised air links with Europe, in the absence of remaining in the ‘Open Skies’ regime,” says Ryanair’s Chief Marketing Officer, Kenny Jacobs. “The best we can hope for is a new bilateral agreement between the UK and EU, however, we worry that Britain may not be able to negotiate such a bilateral in time for the release by airlines of summer 2019 schedules in mid-2018.”

“The UK Government must respond to the airlines and our customers and put aviation at the top of its agenda when it negotiates its Brexit deal with Brussels. Britain’s airlines, airports, and holidaymakers need a real and early solution for aviation, or risk Britain being cut off from Europe in March 2019,” Jacobs added.

Keep your towels handy. You may still be able to fly to Malaga on the cheap. Or maybe not. 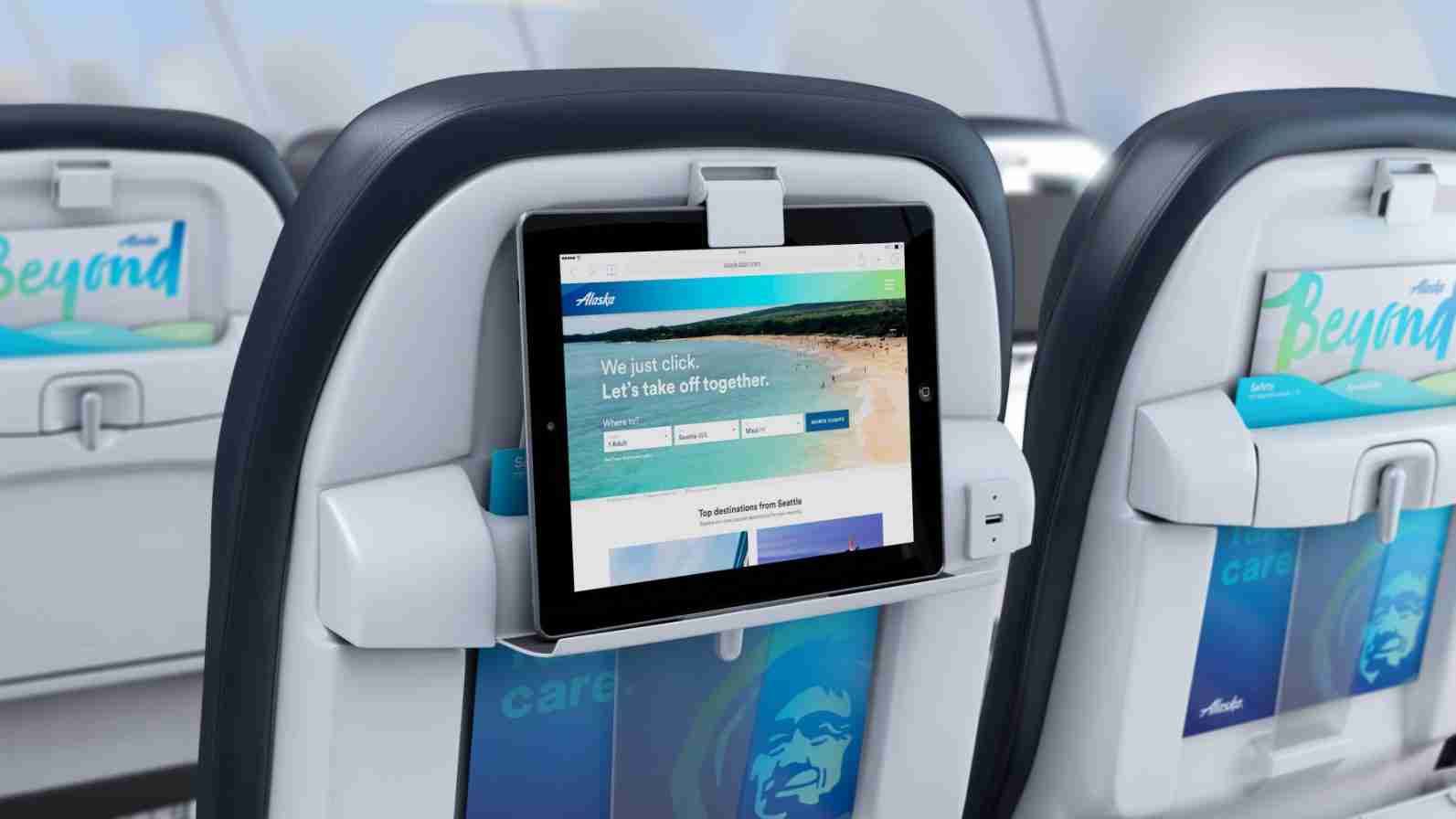