Chef Daniel Vézina has been at the heart of the Quebec culinary scene for more than 35 years. He’s co-owner of the Laurie Raphaël restaurants in Quebec City (1991) and Montreal (2007), and last May opened a health-food counter called La Serre. Considered one of the pioneers of cooking without wasting food, he has published six cookbooks, the last of which won a Gold Award at the Taste Canada Awards for most unique subject.

He was named Chef of the Year in 2006 at the ITHQ gala, was inducted into the International Order of Disciples of Auguste Escoffier in Paris in 2012, and received the Renaud Cyr award by the Mérite national de la restauration et de l’alimentation. A household name in Quebec, Daniel Vézina is a coach on the popular show Les chefs! and hosts several television and radio cooking shows.

The Chef’s Menu by Daniel Vézina, will include a variety of dishes exclusive to Air Transat and crafted by the chef:

This new menu will be offered to Club Class passengers starting on May 1, as part of the service.

Dishes will also be available for purchase in Economy Class passengers—in limited quantity—on transatlantic flights as of May 1 and on flights to the South starting on July 1.

Economy Class passengers can purchase Chef Daniel Vézina’s signature dishes for $25, which will be served with a cheese plate, dessert and glass of wine.

“We are thrilled with this partnership, which allows us to take the inflight experience to new heights and reinforce our role as leader in holiday travel,” says Jean-François Lemay, President-General Manager of Air Transat. “Air Transat stands out for its Club Class, and the Chef’s Menu by Daniel Vézina is a wonderful addition to the many privileges that characterise this upgrade. In Economy Class, the gourmet meals will surely delight travellers who wish to start or conclude their vacations on a festive and refined note. Daniel Vézina is known for his attention to quality and his desire to make haute cuisine accessible to all, which makes him the best chef to partner with for our brand.”

The meals created by Daniel Vézina, which will change over the seasons, can be pre-ordered on Air Transat’s website or by calling the booking centre.

“I am elated to be collaborating with Air Transat in this exciting challenge: introducing the flavours and presentations that characterise my cuisine into the flight experience,” says Daniel Vézina. “And I would like to acknowledge the support, flexibility and openness of this Quebec airline, which allowed me to create a delicious menu that is in line with my values and quality standards.”

Air Transat is Canada’s number one holiday travel airline in the Canadian and transatlantic markets. Every year, it carries some three million passengers to approximately 60 destinations in 26 countries.

Based in Montreal, the company employs more than 2,500 people and operates a fleet of Boeing narrow-body and Airbus wide-body jets. 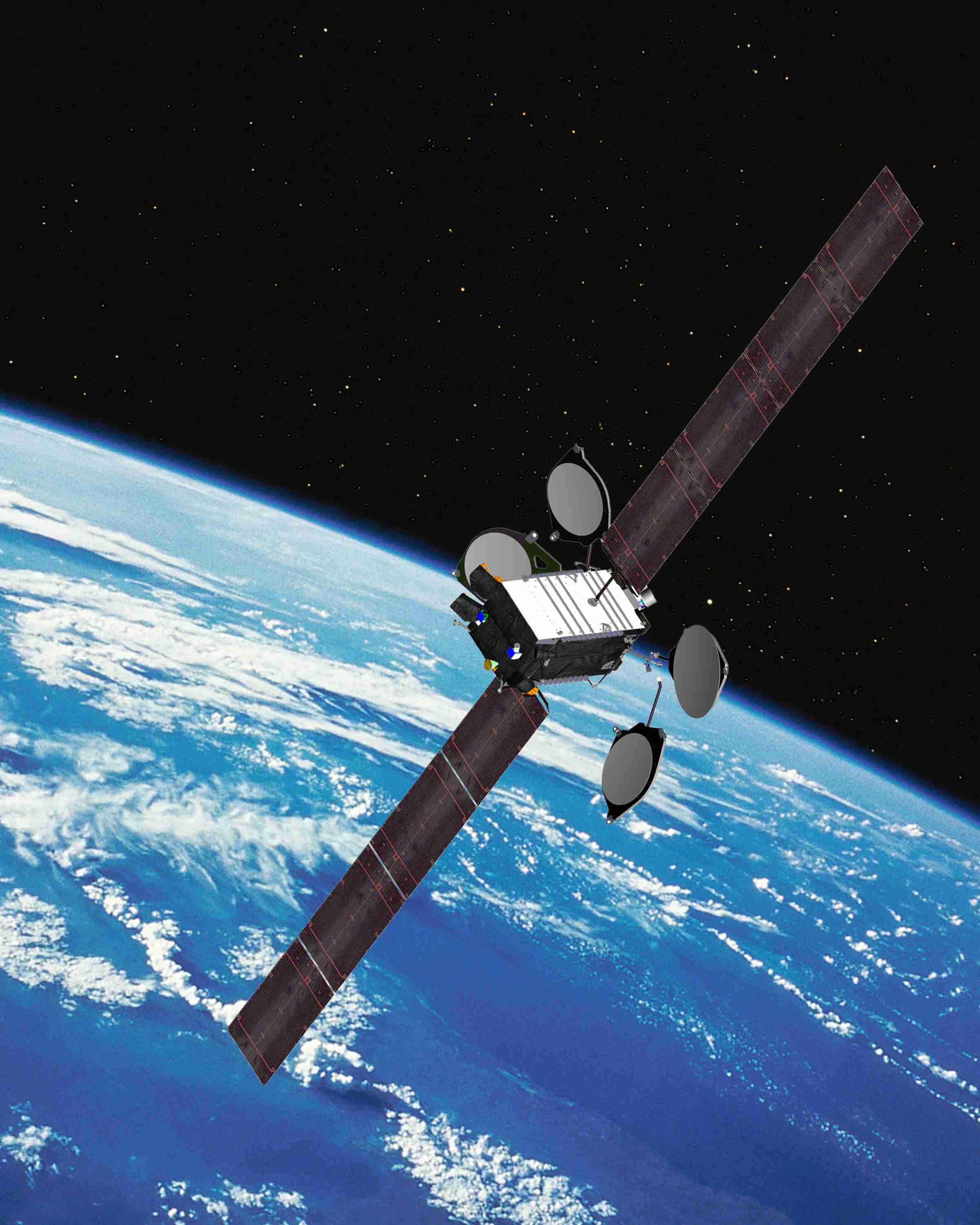 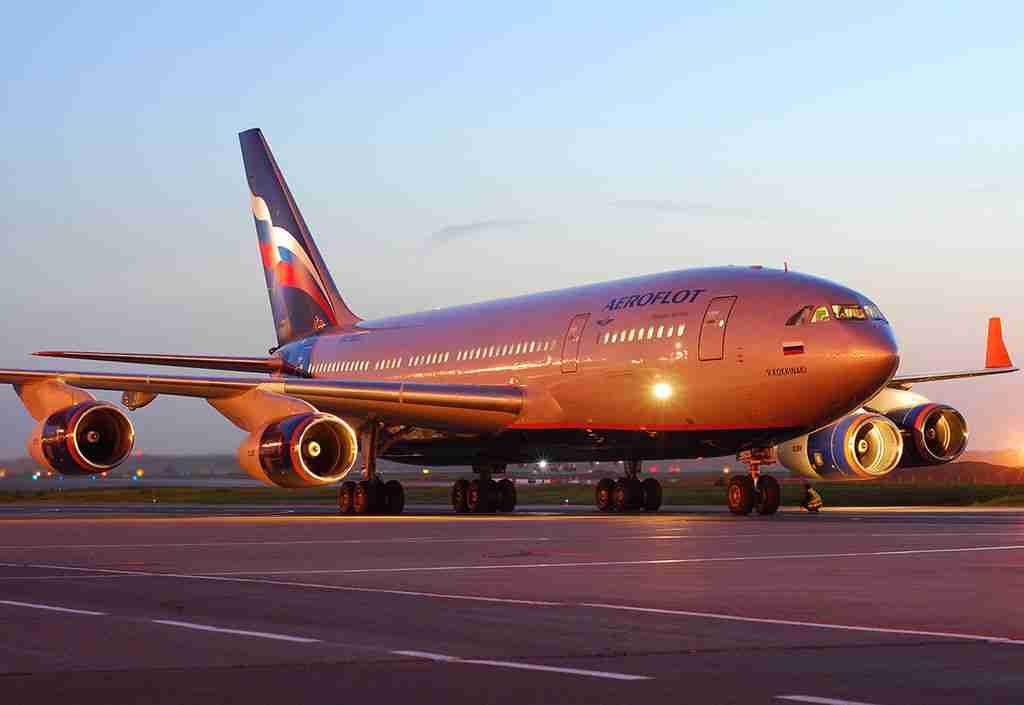 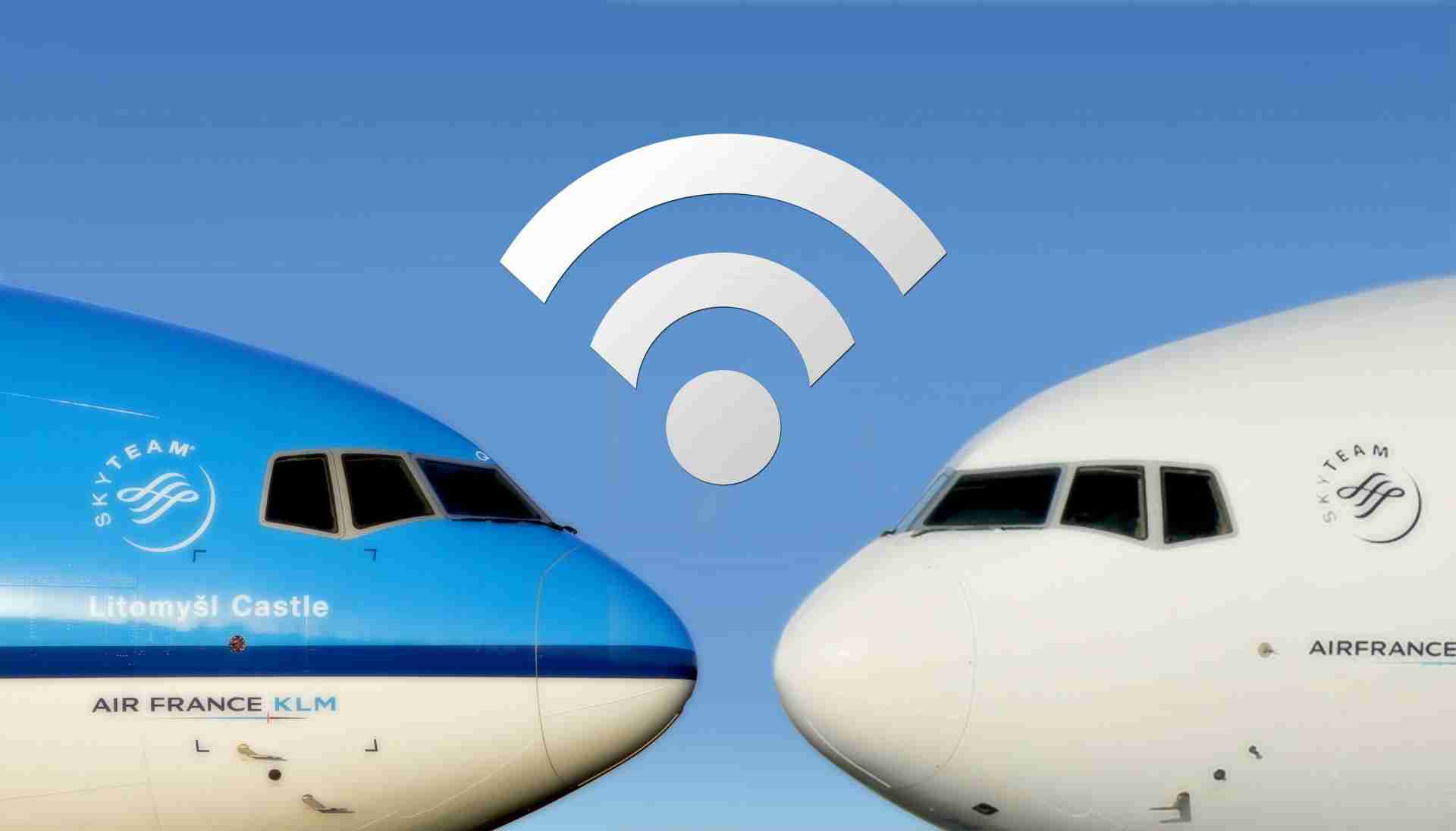