It wasn’t all about the United fiasco this week, though that mess did take up a big chunk of the conversation.

The aviation news wasn’t all about the United fiasco this week, though that mess did take up a big chunk of the conversation.

First flight of the #737MAX 9 is complete! Watch the flight and learn how the MAX 9 strengthens the MAX family: https://t.co/CjLnYde60z pic.twitter.com/QKvlFOlSG7

2. Alexandre de Juniac, Director General and CEO of IATA will be the keynote speaker at this year’s Aviation Festival in London.

With a host of VIPs on the agenda, this event gets more un-missable each year.

Big data isn't everything. Recently, I spoke with @designerjet to talk about the advantages & limitations https://t.co/U1tBw5QJjj

4. BA has no immediate plans to charge customers for meals on long-haul flights.

BA says it has no immediate plans to introduce buy-on-board across its long-haul services. https://t.co/yZ4RxxBsAc pic.twitter.com/XXAdWx3bi7

5. More than LEVEL at play.

Vueling seeks codeshare with Iberia on US flights ?: https://t.co/g8gOeepx7m

7. BA’s systems failure couldn’t have come at a worse time.

While the United debacle has drawn our attention, we must not forget that the electronics ban is still causing headaches for the industry and for passengers.

This is a big deal. FAA would not answer Qs on ban. Now we learn SB isn’t public. #aviationsafety is public interest. Not normal, not SOP! https://t.co/LWrV9e54be

We should be concerned by this lack of transparency surrounding the Service Bulletin which the FAA issued about the fire-safety risks of putting banned devices in the hold.

It is not in keeping with FAA standards over the years. The Administration usually publishes safety notices and other information which could impact the industry as a whole. A reversal of this practice can have serious long-term repercussions on aviation safety.

9. Norwegian aerospace supplier will save Boeing up to $3 million of each Dreamliner with 3D printed titanium parts.

11. This is an interesting app: AirLinked

""The Art of the Delay" – Networking at Airports." https://t.co/ID2t8hgxN3 on @LinkedIn //Interesting app: https://t.co/OrpSvd4oT8 #travel

Not sure that I would ever use it, but what do you think. Would it work for you?

Don’t get me wrong, I like both of these ideas.

15. What you need to know about jet fuel prices:

After a short dip in March, Jet Fuel prices are rising again (higher this April than in April of last year). But they are still much, much lower than they have been over the past seven years.

There’s been a lot of news about food this week. I’m not sure whether that’s just me gravitating to those stories or whether we’ve been collectively seeing comfort after the United thing.

What this industry really needs is more consolidation.

18. Lufthansa Systems’ newest app will get you to the gate on time.

Lufthansa Systems’ InTime Does the Math for Travel Time https://t.co/6bvtDIkXjn via @theAPEXassoc

“The NanoLumens display is very slender with a minimalistic design that looks really good in the installation environment.”

21. Hungry? Many, many tasty options available at Copenhagen Airport.

Looking for a great place to eat while at CPH? Copenhagen Food featured some of our delicious choices (DK link): https://t.co/e68GA9kcMm pic.twitter.com/UVNDCUphkR

22. A new Brexit passport proposal has won Dezeen’s unofficial design competition and I’m not sure how I feel about it.

What do we think of the Brexit passport winning design? https://t.co/ytrlURJJXd via @dezeen pic.twitter.com/flmaUBV4UB

Then again, nobody asked me and my passport is quite happy dressed in EU marron.

Solar savings of over £100,000 for Belfast International Airport https://t.co/xrG9c0l89C pic.twitter.com/0Djei0nLGk

25. As Wi-Fi improves on the ground, can the air keep up?

You shouldn't have any trouble buffering in these countries. Read more: https://t.co/xHRfNJMKJN pic.twitter.com/nfCrcoIQcv

Does a transition to digital retailing make sense for an airline? https://t.co/R6oS30WfqH via @tnooz

I just love how @Qantas are using Karl Lagerfeld as their safety instructions model! pic.twitter.com/66Vhyvydns

Sign up here : https://t.co/uacjFDqzjw thanks @NATS for an amazing #big #data #visualization https://t.co/ZEzohs1AEN

Whether you’re on holiday or working, may week 16 be relatively uneventful. 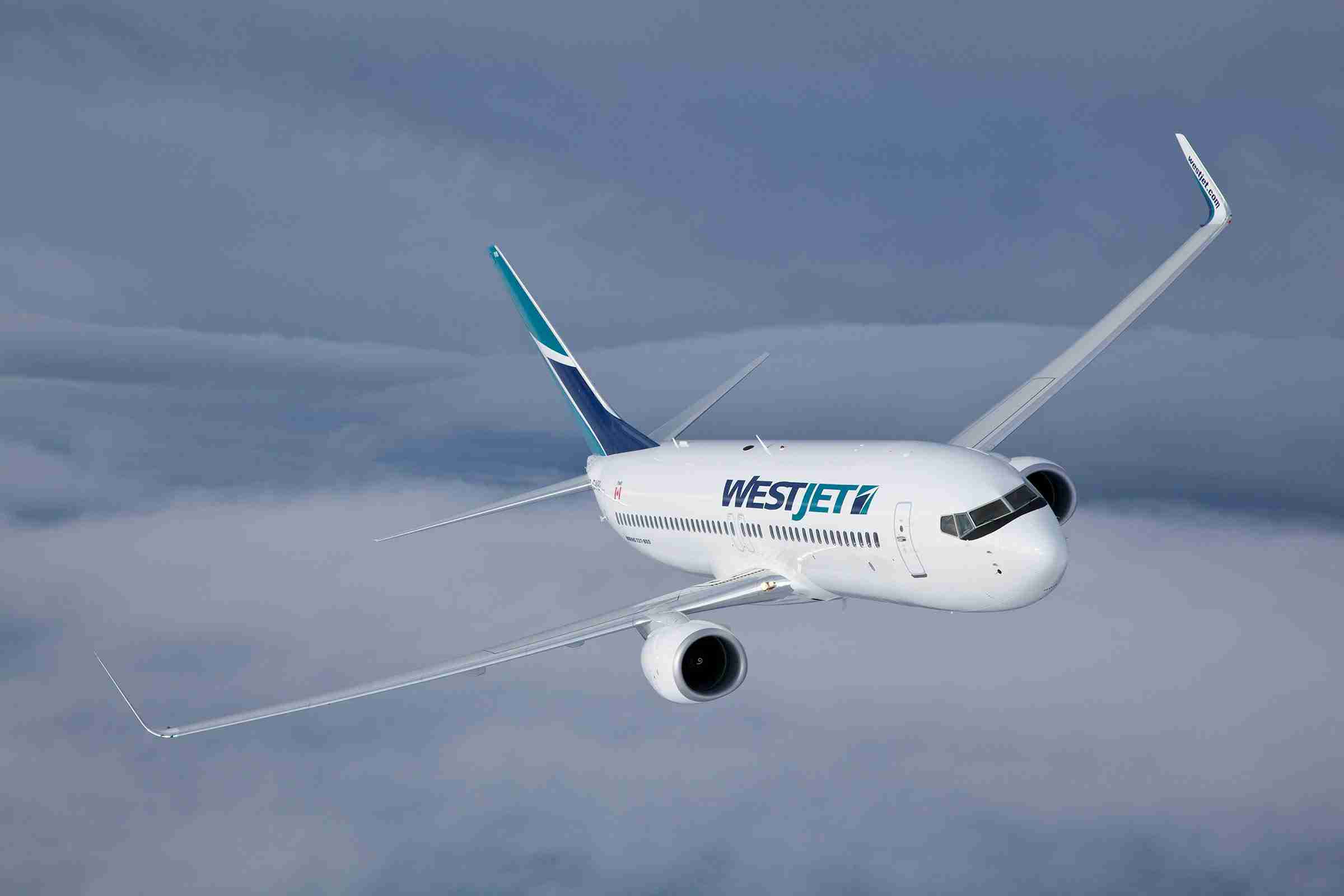