SAS Flight Diverted to Goose Bay After Loss of Pressure

SAS flight SK944, flying from Chicago to Copenhagen has been diverted to Goose Bay in Canada following a loss of pressure which forced the aircraft to descend 7500 meters in a matter of minutes.

SAS flight SK944, flying from Chicago to Copenhagen, has been diverted to Goose Bay in Canada following a loss of pressure which forced the aircraft to descend 7500 meters in a matter of minutes.

According to reports on Danish news outlets, the aircraft descended from a height of 10.500 meters to around 3.000 in a matter of minutes. FlightRadar shows that the aircraft operating the flight was an A340 aircraft which entered service in March of 1997.

The airline’s press representative on duty, Tonje Sund, tells TV2 news that this controlled descent is a standard safety procedure, following a technical fault of this nature.

“This is a rare event, but we have clear processes to ensure safety,” Sund said.

Reports of the flight say the oxygen masks were not deployed. Sund told TV2 that the descent was controlled, to adjust for the drop in pressure, and there was no need for the crew to activate them.

“No passengers were in danger at any point,” she says.

The aircraft landed safely and emergencies services were on hand to care for the 196 passengers at the landing strip.

The aircraft encountered problems shortly before reaching the Atlantic crossing, while overflying Canada, and was therefore diverted to Goose Bay Airport.

It is expected that the aircraft will depart from Goose Bay Airport after midnight CET, and will land in Copenhagen on Monday morning. The airline has accommodated passengers at local hotel and is looking after their needs. 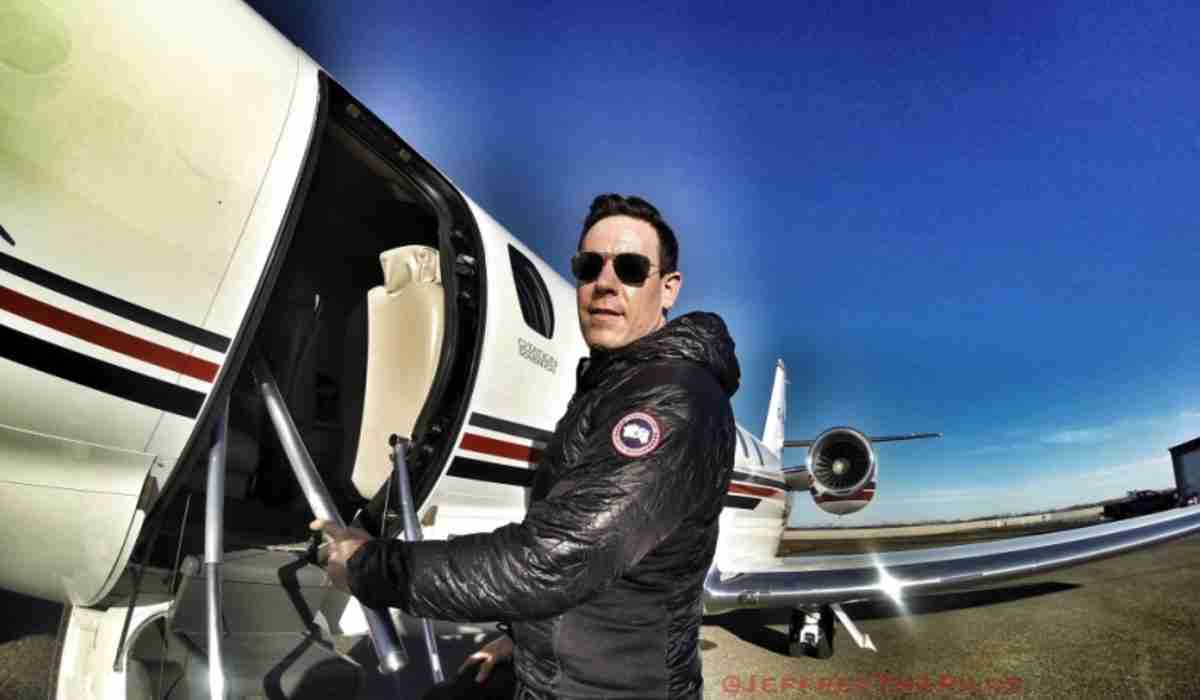