The new aircraft is scheduled to enter service next year

American Airlines has issued an apology and upgraded family after video emerges of an altercation onboard one of its flights.

In a statement about the incident on Flight 591 from San Francisco to Dallas/Fort Worth, issued at 10:30 pm Central Time US on Friday, April 21, American Airlines writes:

“We have seen the video and have already started an investigation to obtain the facts. What we see on this video does not reflect our values or how we care for our customers. We are deeply sorry for the pain we have caused this passenger and her family and to any other customers affected by the incident. We are making sure all of her family’s needs are being met while she is in our care. After electing to take another flight, we are taking special care of her and her family and upgrading them to first class for the remainder of their international trip.

“The actions of our team member captured here do not appear to reflect patience or empathy, two values necessary for customer care. In short, we are disappointed by these actions. The American team member has been removed from duty while we immediately investigate this incident.”

While the details of what occurred onboard are still being investigated by the airline, a fellow passenger posted a video to Facebook, which has now gone viral receiving 2,095,108 views at the time of writing.

In a statement accompanying the video post, Adyanthaya writes:

“AA Flight attendant violently took a stroller from a lady with her baby on my flight, hitting her and just missing the baby. Then he tried to fight a passenger who stood up for her.”

Reuters reports that American Airlines has suspended the employee involved in the altercation with passengers.

The airline’s social media team responded to comments from the public appropriately by acknowledging that the incident is disturbing and does not reflect its corporate values.

@evergreek We’re deeply sorry for the pain we’ve caused our customer and her family and this does not represent our values.

@jeffcarp What occurred yesterday was upsetting for everyone and that’s why we acted quickly to look after our customer and her family.

@Brittravels What we see on the video doesn't reflect our values or how we care for customers. We're deeply sorry. https://t.co/LS0P7pFEyZ

This news follows the recent upsetting video which went viral of the forcible and violent removal of Dr. Dao from a United Express flight which earned attention around the world and raised questions about the dehumanising conditions of modern air travel.

American’s handling of this situation is in sharp contrast to United’s initially dismissive and insensitive reply.

With millions of passengers able to immediately broadcast their in-flight experience, airlines will be under greater scrutiny than ever before. How an airline reacts when a negative news story goes viral can affect the company’s reputation in lasting ways.

Aggressive behaviour by crew and passengers is an ongoing issue in the industry which will require careful analysis and corrective action.

While the industry has launched initiatives to address the Unruly Passenger crisis, airlines may also need to look for guidance on training staff to deal appropriately with the stresses of growing passenger numbers and crowded cabin conditions. 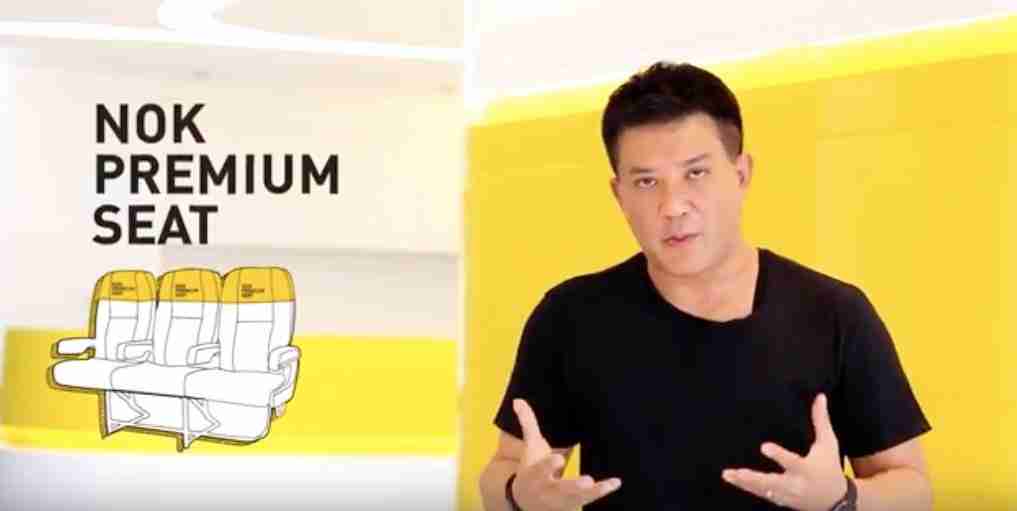 Nok Air CEO Plane-Splains It All