Norwegian’s Argentina Plans Take Shape as Board of Directors Approves Hiring of Staff and Route Expansion.

Today the Norwegian Group Board of Directors approved the launch of Norwegian Air Argentina’s plans of operation. The commencement of routes is dependent on government approvals.

Ole Christian Melhus, CEO of Norwegian Air Argentina said: “Argentina is an interesting market with great potential that fits Norwegian’s global strategy very well, combining affordable domestic and international flights. I am looking forward to continue working on realising our plans of establishing new bases, hiring many new colleagues in Argentina and not least offering low fares to the people. We have been very well received by Argentinian authorities and look forward to a fruitful relationship going forward.”

The Norwegian Group established an Argentinian subsidiary in January 2017 and has applied for an Argentinian Air Operator’s Certificate, which is currently pending approval before the Argentinian government. In the application, Norwegian outlines plans for a considerable operation, including domestic and international flights.

Following today’s board approval, Norwegian will immediately begin to hire administrative staff in Argentina. Recruitment of crew will commence in late summer.

Pending government approval, the first new routes will be announced and available for sale by year-end 2017. 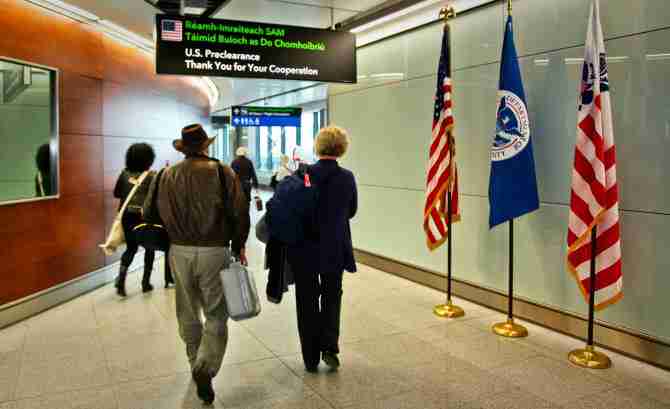 IATA AGM: Strong Profits but Labor, Fuel and Supplier Costs are on the Rise