Aircraft lessor, Avolon, projects that Chinese airlines will need 3,200 additional aircraft over the next ten years.

Headquartered in Ireland, with offices in the United States, Dubai, Singapore, Hong Kong and Shanghai, Avolon is the world’s third largest aircraft leasing business with a proforma owned, managed and committed fleet of 850 aircraft valued at around US$43 billion (as of 31 March 2017).

Dick Forsberg, Avolon’s Head of Strategy and author of the study, said:

“This is the second part of our analysis of the Chinese aviation market, consistent with our Thought Leadership agenda which focuses on the fundamental issues facing the aviation industry. China offers an attractive long-term growth opportunity for domestic and international airlines, aircraft OEMs and aircraft leasing companies. Competition for airlines is likely to be intense as Chinese airlines focus on capturing their growth potential while being challenged by international carriers. There is also great potential for OEMs and lessors to capitalise on the under-ordered position of the Chinese industry, particularly in the widebody segment of the market.” 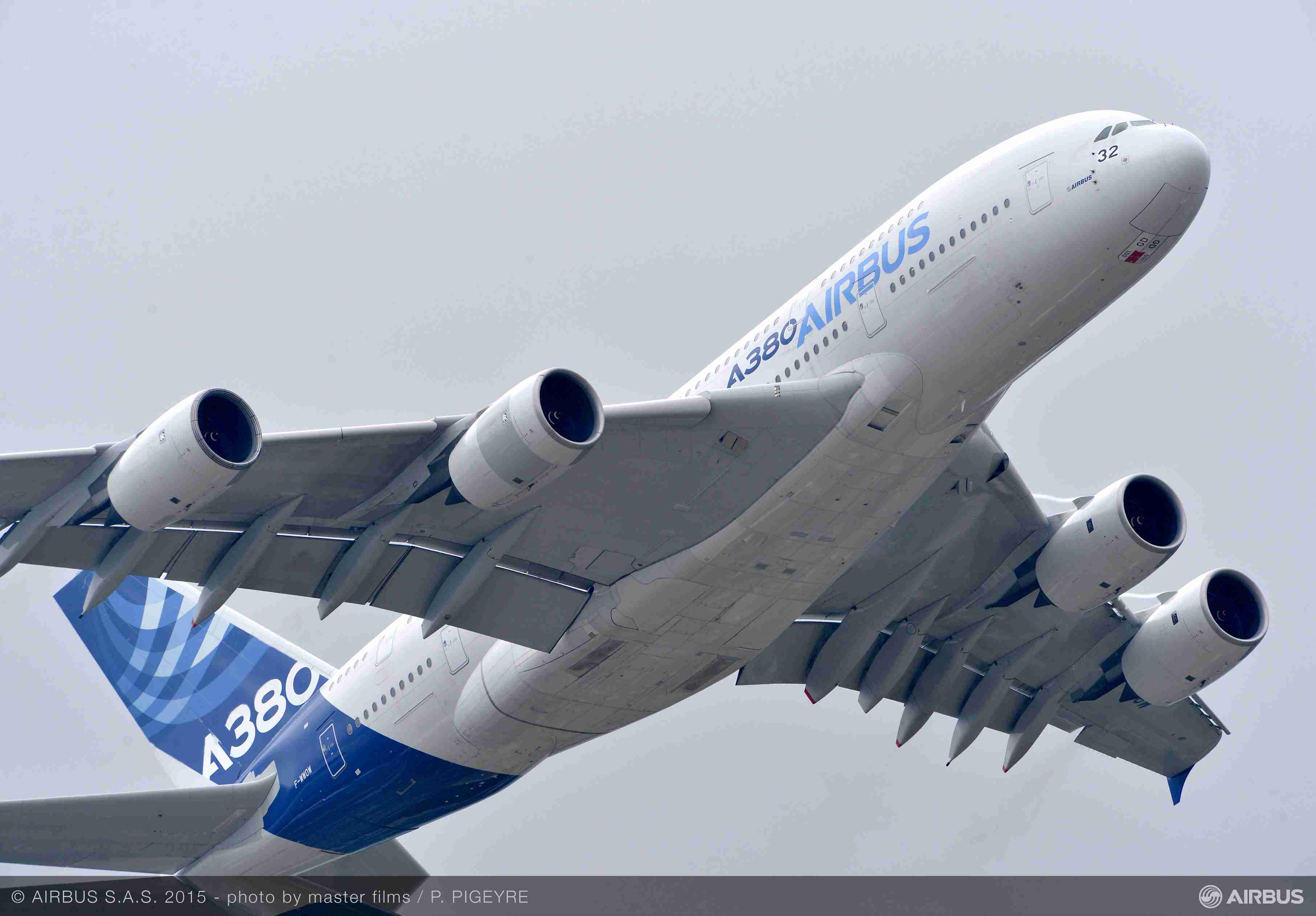