Student members of Team DAELead from The University of Hong Kong took the €30,000 first prize with their effective design for a Private Stowage Compartment (PSC) at Airbus’ 2017 ‘Fly Your Ideas’ competition.

Their design is an under-seat storage system which would allow greater room to store personal items under the seat by extending down below the cabin floor to the ceiling of the cargo compartment. As an added advantage, this roomy cubby would keep smaller personal items from shifting and sliding during take-off, landing or in the event of turbulence. 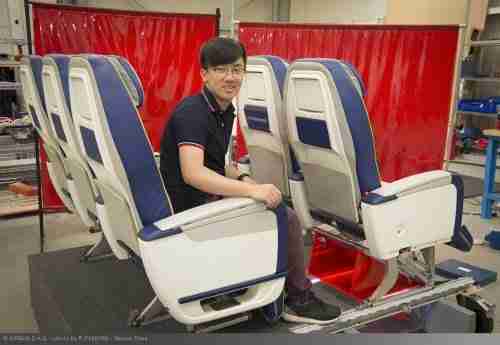 If you’ve ever had to squeeze a bag within an inch of its life, or a relatively small item end up somewhere two rows in front of you on the plane, you’ll appreciate the value of this clever under-seat and under-floor storage solution. The angle of the storage compartment also preserves legroom which is a welcome advantage. 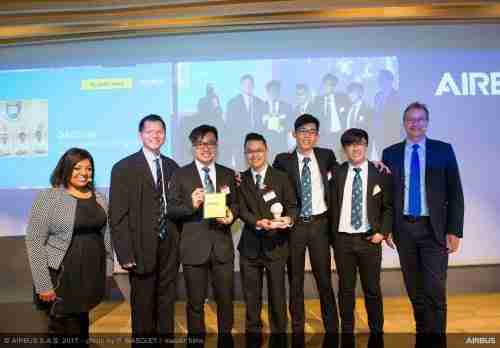 “The judges were impressed by the vision and skill of Team DAELead in seeing such a simple but effective solution for improved passenger experience,” says Airbus. 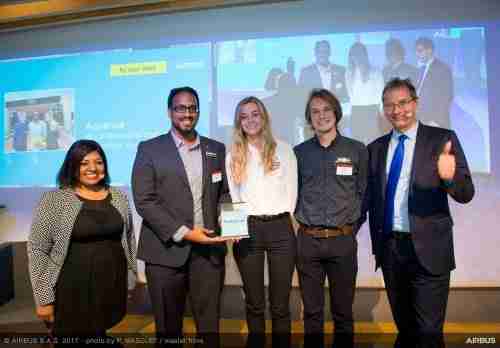 The runners up, team Aquarius from Royal Melbourne Institute of Technology (RMIT), in Australia won €15,000 for their radical concept which turns a commercial airliner into a fire-fighting plane which can fight the rapid spread of wildfires.

Participating students had to answer one of five challenges identified by Airbus in their entry, ranging from improved passenger experience to manufacturing innovations, and to sustainable solutions for the future of flight.

This was the fifth edition of the Airbus Fly Your Ideas contest, organised in partnership with UNESCO.

The organisers hope to inspire the next generation of innovators from around the world with this competition. Diversity is at the heart of the initiative and teams are encouraged to involve members from a range of academic disciplines and backgrounds.

This year’s competition set a new record with nearly 5,500 students from around the world taking part.

Since the launch of the biennial Fly Your Ideas competition in 2008, more than 20,000 students from over 650 universities in over 100 countries worldwide have taken part.