Singapore Airlines has added Stockholm as the second Scandinavian city in its route network, to complement its existing services to Copenhagen.

The new route, which launched today (Tuesday, May 30), will operate five times a week and includes a stop-over in Moscow. The airline intends this route to boost connectivity between Southeast Asia and Northern Europe, addressing demand.

The new services are also part of the joint venture agreement between Singapore Airlines and Star Alliance Partner Scandinavian Airlines, which took effect in 2013 and covers services between Scandinavia and Singapore. SAS has also begun codeshare of the new services.

To celebrate the launch, customers on the inaugural flight from Singapore to Stockholm Arlanda Airport were treated to a medley of song performances and Swedish-themed refreshments during a special event at the boarding gate prior to departure. They were also treated to a commemorative flight certificate, an exclusive goodie bag with a batik luggage belt, a weighing scale, and a Dala Horse cosmetic pouch.

The aircraft arrived in Stockholm to a water cannon salute and a gate hold event celebration. 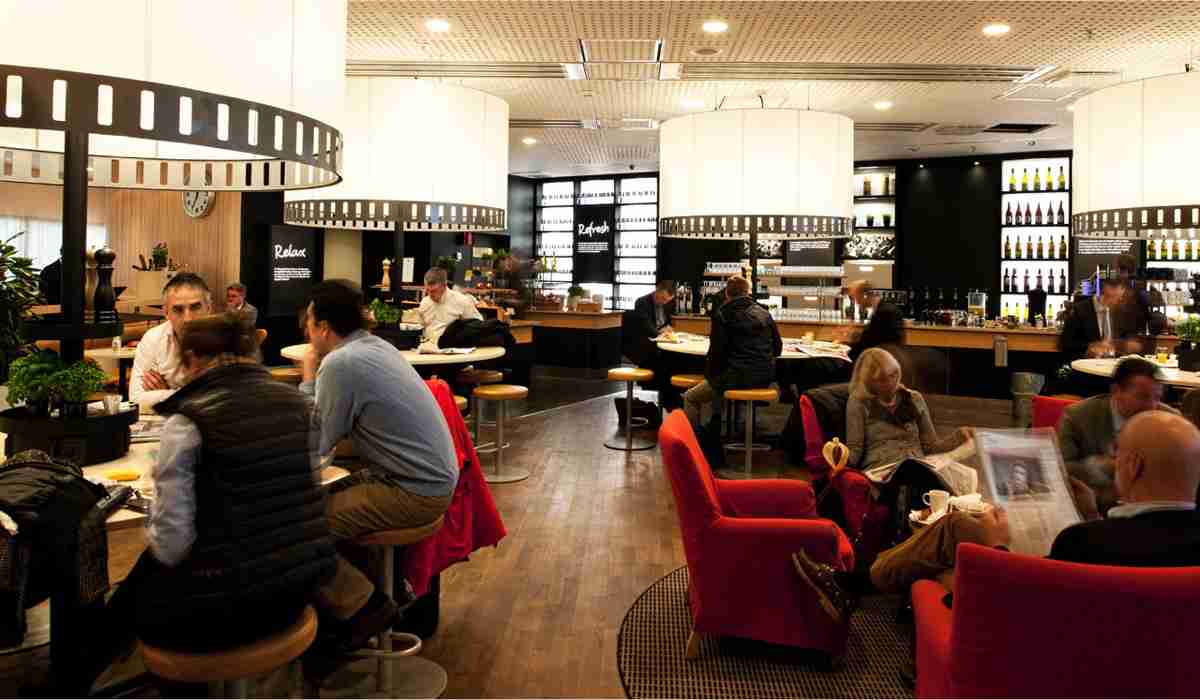 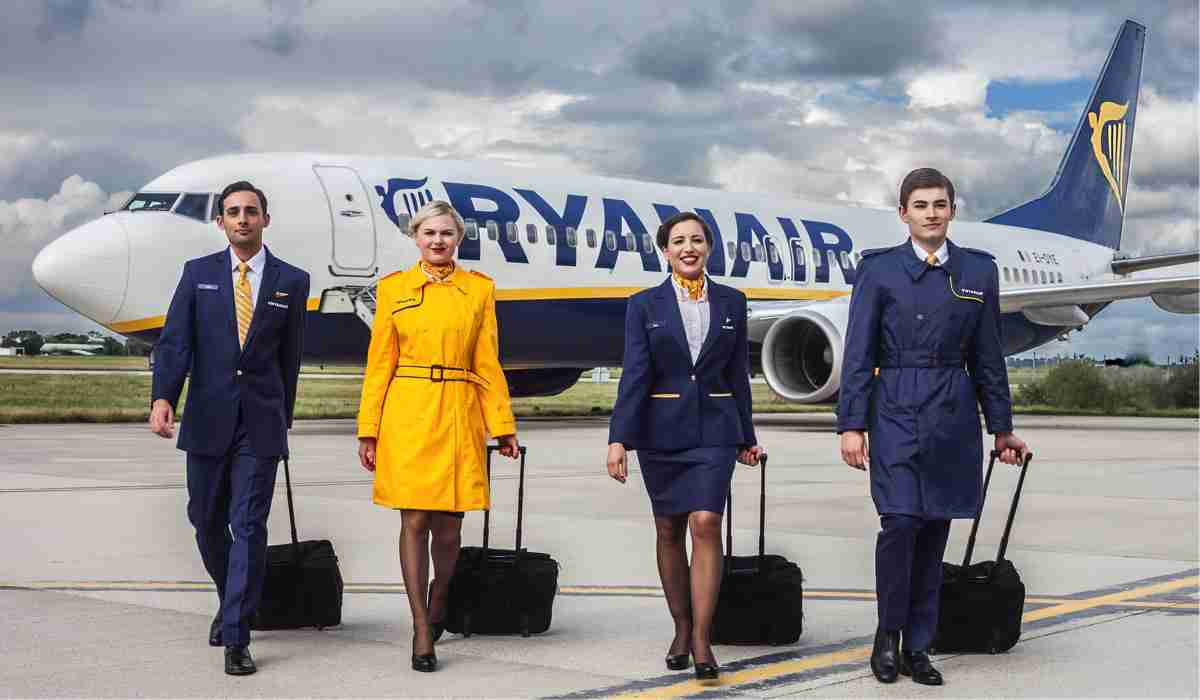 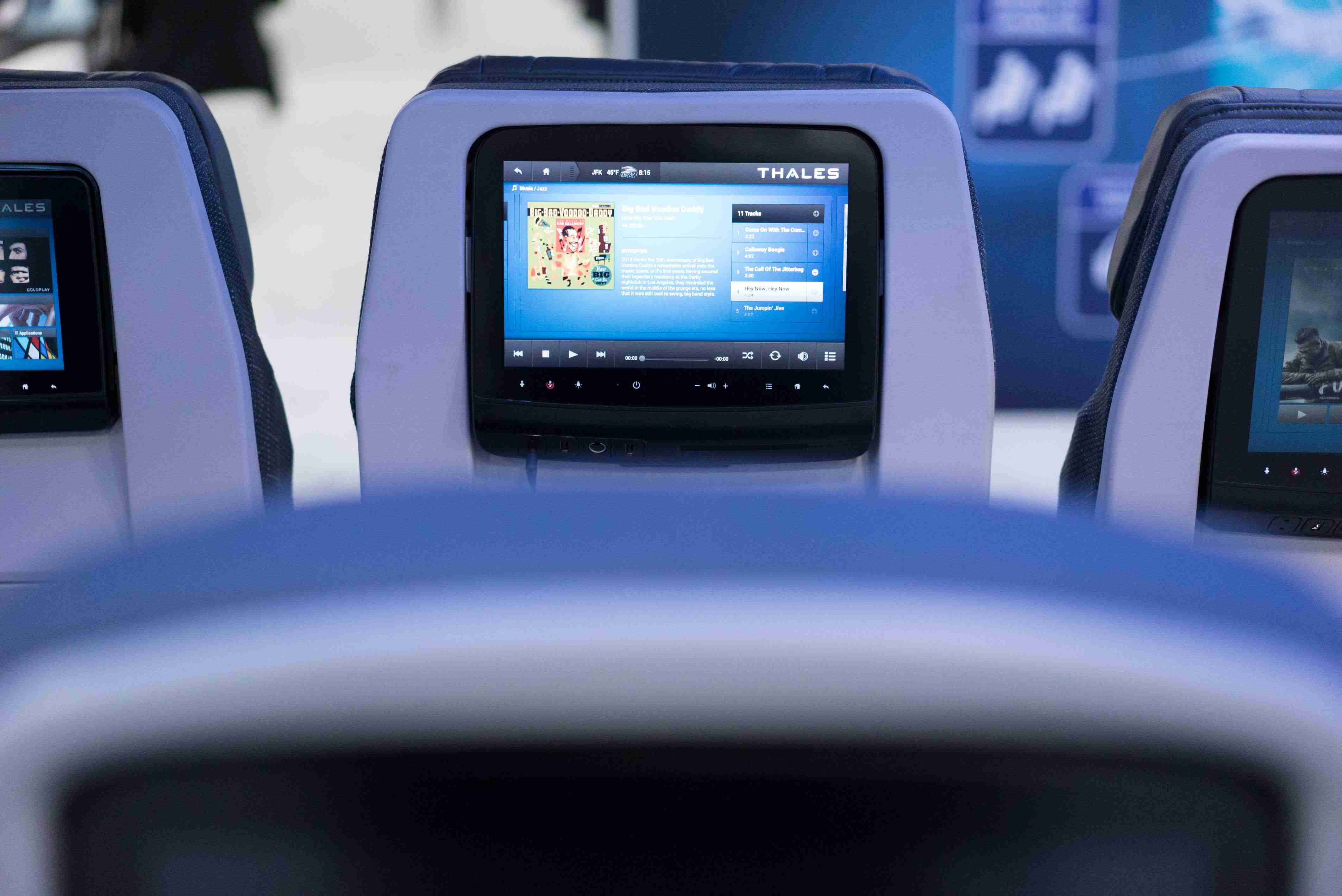