This morning, ACI EUROPE addressed the state of the airport industry with a focus on the immediate and longer-term outlook for its 500-strong airport membership spanning 45 countries.

So far this year, passenger traffic continues to be extremely dynamic, growing at +9% since January, and freight traffic has finally picked up, at +7.4%.

This surge in air traffic is mainly driven by a synchronised uplift in the global economy, continued airline capacity expansion as well as demand recovery in Russia, Turkey and other markets hit by terrorism last year – in particular Belgium and France. So far, air traffic is clearly defying increased geopolitical risks, much like the rest of the economy.

However, Europe’s airports reiterated their concerns at the ongoing uncertainty resulting from the UK leaving the European Union – uncertainty which has only increased following the results of the UK election last week.

Jankovec commented: “There is no doubt that the growth in air traffic has helped, but the sharp focus of airports on efficiencies and costs reductions has been instrumental in delivering improved financials. Costs have fallen by –8% on a per passenger basis since 2008, with staff costs alone going down by an impressive –22.8%. Containing costs is a must, given the challenging revenue environment we are facing. Total revenues have remained almost flat on a per passenger basis since 2008. The fact that Low Cast Carriers are driving growth comes with ever-present pressure on aeronautical revenues. On top of that, changing consumer behaviours and online competition in both retail and advertising mean strong headwinds in commercial revenue generation.”

Once a reality mainly for regional airports, airport competition has now moved upmarket along with the expansion of Low Cost Carriers into primary markets & larger airports.

This clearly shows that whatever their size and location, Europe’s airports all end up chasing the same airlines and increasingly compete with each other.

Olivier Jankovec said “The Low Cost revolution is marching on – and nothing will stop it. Low Cost Carriers have moved into larger airports & hubs, and they are now making inroads into the long haul market. Europe’s airports will see 87 long haul routes being operated by Low Cost Carriers this summer, up from 14 just four years ago. The next step – which Ryanair has just started experimenting, is to offer feed to network carriers or even develop their own connecting product.”

He added: “More long haul direct routings by-passing larger hubs, but also new opportunities for airport to start acting as hubs are becoming a reality – primarily enabled by new & more efficient aircraft technology, affordable oil prices and business innovation. Ultimately, these developments might redefine what being a hub is, and they are already intensifying competitive pressures on larger airports.”

The increase in airport competition and its underlying causes also come with changing connectivity patterns. ACI EUROPE released today its 4th Airport Industry Connectivity Report, which reveals that for the second year in a row, direct connectivity is growing at a faster rate than indirect and hub connectivity. Once again, this reflects the expansion of LCCs on both short/medium haul and long haul markets and the relative retrenchment of network carriers.

Hub competition is also evident and growing within Europe, where a number of secondary hubs have emerged over the past 10 years. These include Dublin, Dusseldorf, Warsaw and Berlin-Tegel, which have replaced Milan-Malpensa, Barcelona-El Prat, Prague and Stockholm-Arlanda in the TOP20 league of European Hubs in terms of the hub connectivity they offer. Apart from Istanbul-Atatürk, Moscow-Sheremyetevo and Amsterdam-Schiphol which have progressed upward in the TOP20, Lisbon, Brussels and Helsinki have further reinforced their hub status. 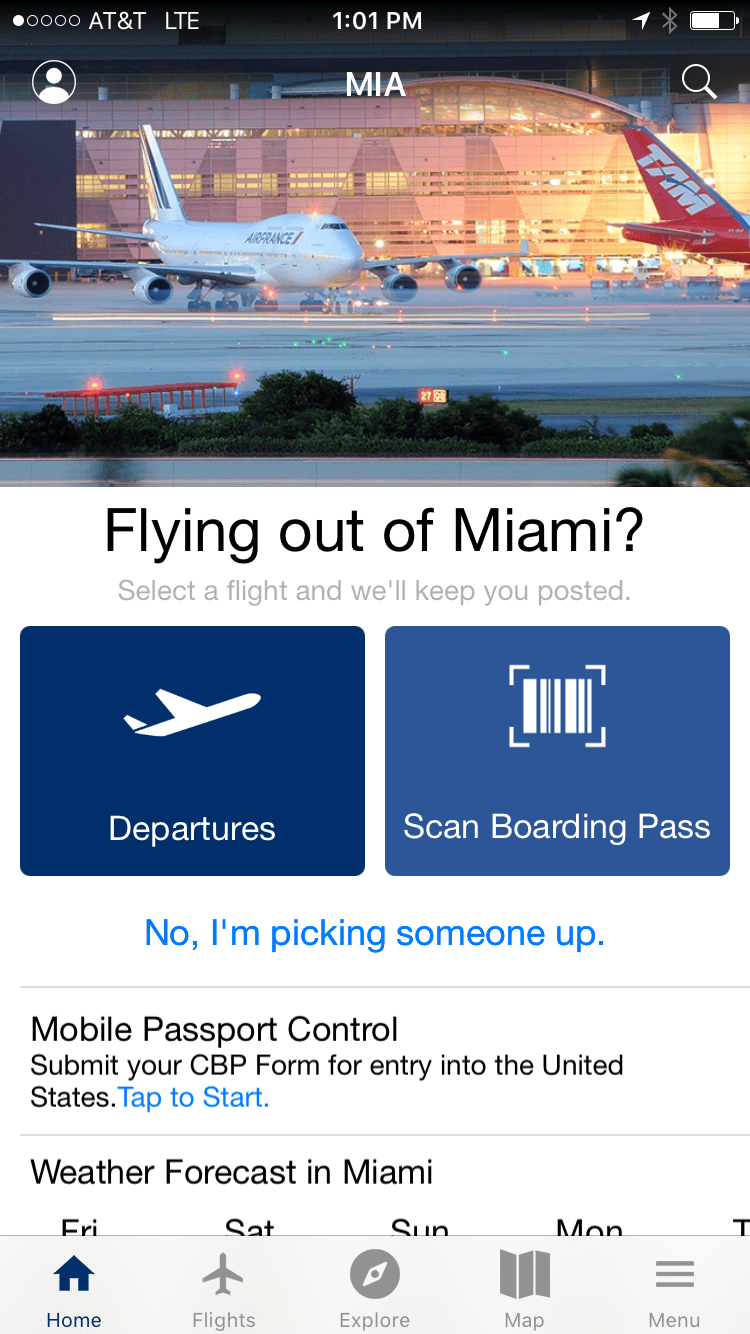 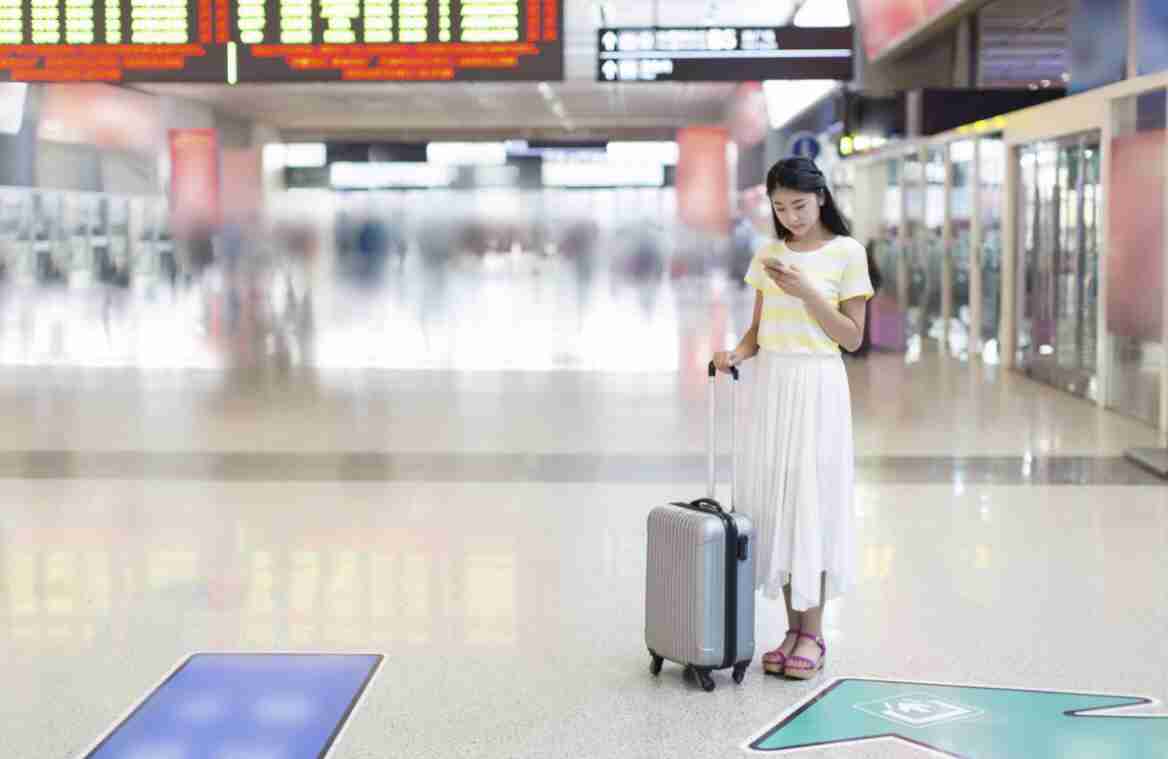 China’s Airports are Getting Smarter than Global Counterparts, Here’s Why 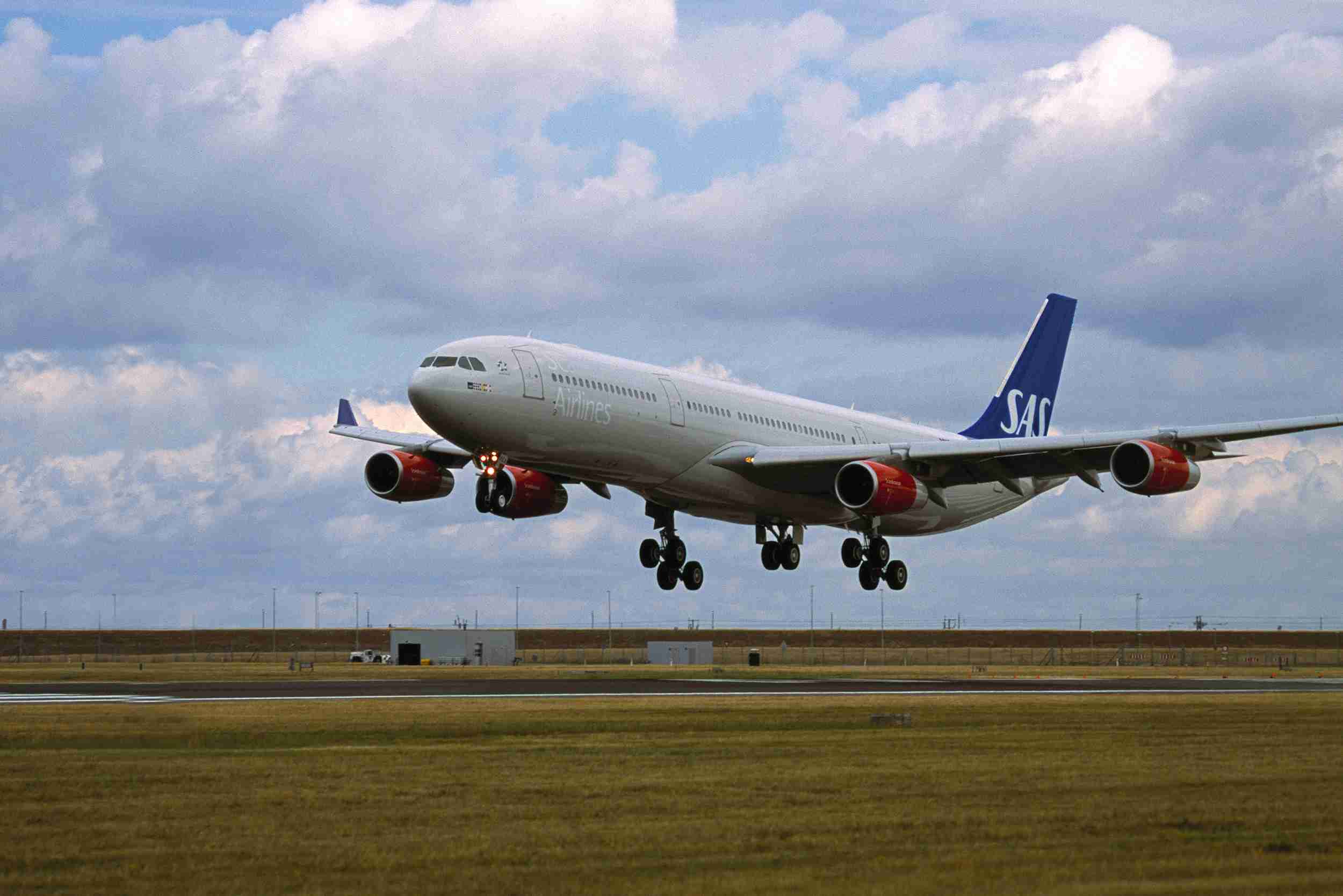