Customers holding tickets from San Francisco after October 29 will be rebooked on Etihad Airways partner airlines so that they can connect with Etihad Airways’ flights from other US gateways at Chicago, Dallas/Fort Worth, Los Angeles, ‎New York JFK or Washington Dulles.

The airline cites “lower than planned yields and load factors which have significantly reduced the route’s profitability.”

The aircraft serving this route will be redeployed across the airline’s network.

“Etihad Airways remains strongly committed to its other US services, which are performing at, or above, commercial targets,” the airline states in its official announcement.

Etihad Airways has made a series of service changes in its global network to rationalise capacity with market demand amid greater competition.

The Abu Dhabi – San Francisco route was launched in November 2014 as a daily service. Frequency was reduced to three-times-a-week earlier this year. 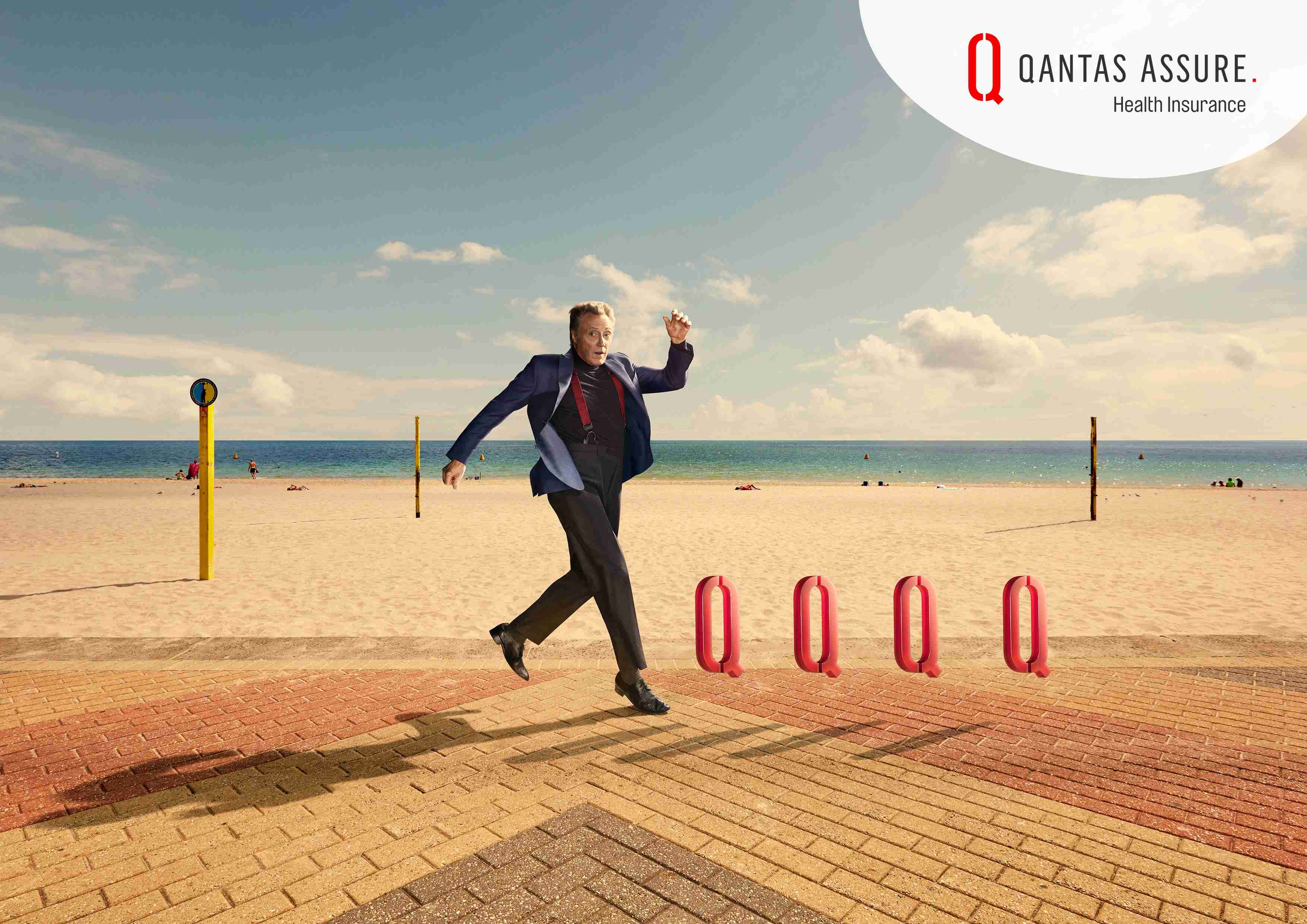 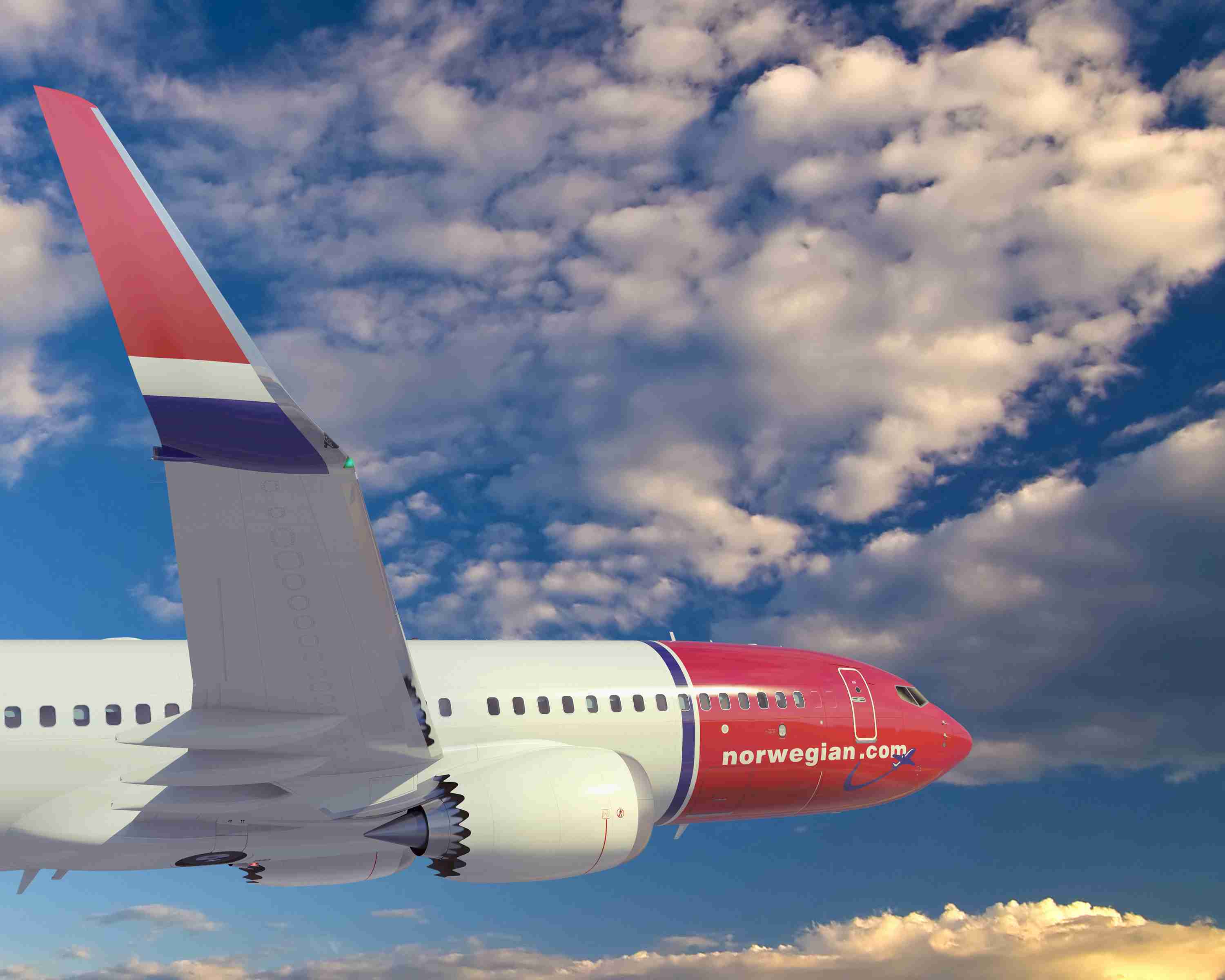