Iberia is celebrating its 90th anniversary with the announcement of new aircraft for the fleet, new services and a breathtaking aerial display with the Patrulla Águila.

The iconic Spanish flagship and IAG airline announced that it will acquire 20 new Airbus A320neo aircraft as part of a modernisation of its short- and medium-haul fleet. Iberia’s Chairman and CEO, Luis Gallego, disclosed the purchase during an event celebrating the airline’s 90th anniversary which was jointly hosted by the CEOE business organisation federation and the CEPYME, which represents Spain’s small and medium enterprises (SMEs).

The book value of the new Airbus aircraft order is $1.84 billion, but the airline says parent company IAG has “reportedly negotiated a significant reduction in the price.” The new planes will be added to Iberia’s fleet starting in the first half of 2018 and running through 2021.

The new A320neo aircraft will deliver benefits in fuel economy, reduced CO2 emissions, and low noise. The airline is also scheduled to add new A350-900 aircraft to its fleet starting next year.

Gallego also announced a reorganisation of the Madrid-Barcelona walk-on air shuttle service, known as the Puente Aéreo, or air bridge, which will be launched on 19 July with additional features available to customers.

In addition to open tickets on the route, customers can book a specific flight, change or cancel their reservations without restriction. Tickets can be reserved and purchased — and boarding cards issued — on the airline’s website Iberia.com or through Iberia’s mobile app. Air shuttle passengers can walk directly to their boarding gates and will have dedicated facilities in both Madrid and Barcelona where they can check-in up to 15 minutes before flight departure.

Customers will now also be able to fly both Iberia and Vueling flights between the two cities as well as shuttle flights, which increases the schedule options available to 26 flights per day in each direction. Sixteen of the daily flights are operated by Iberia and 10 by Vueling. 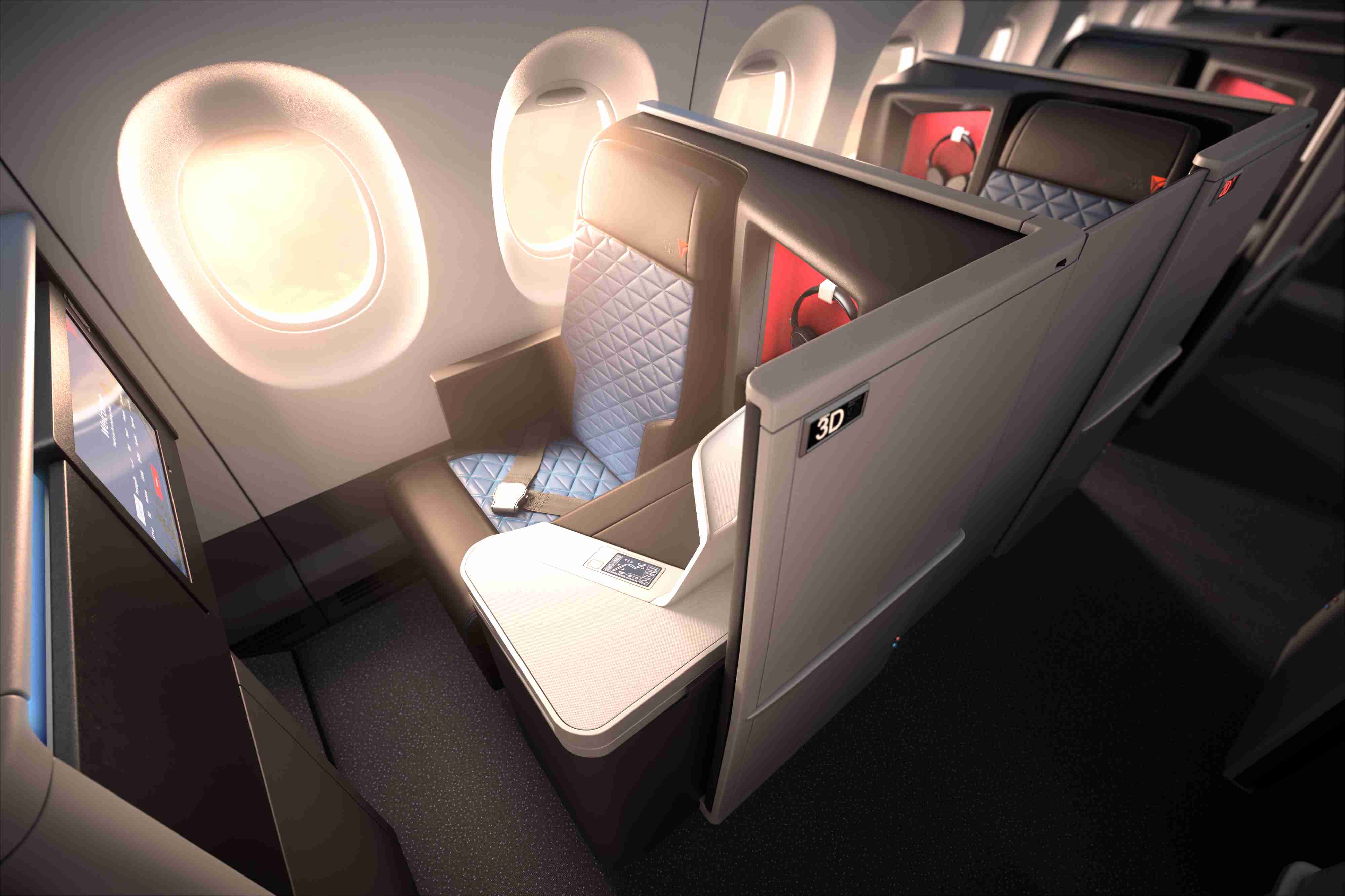 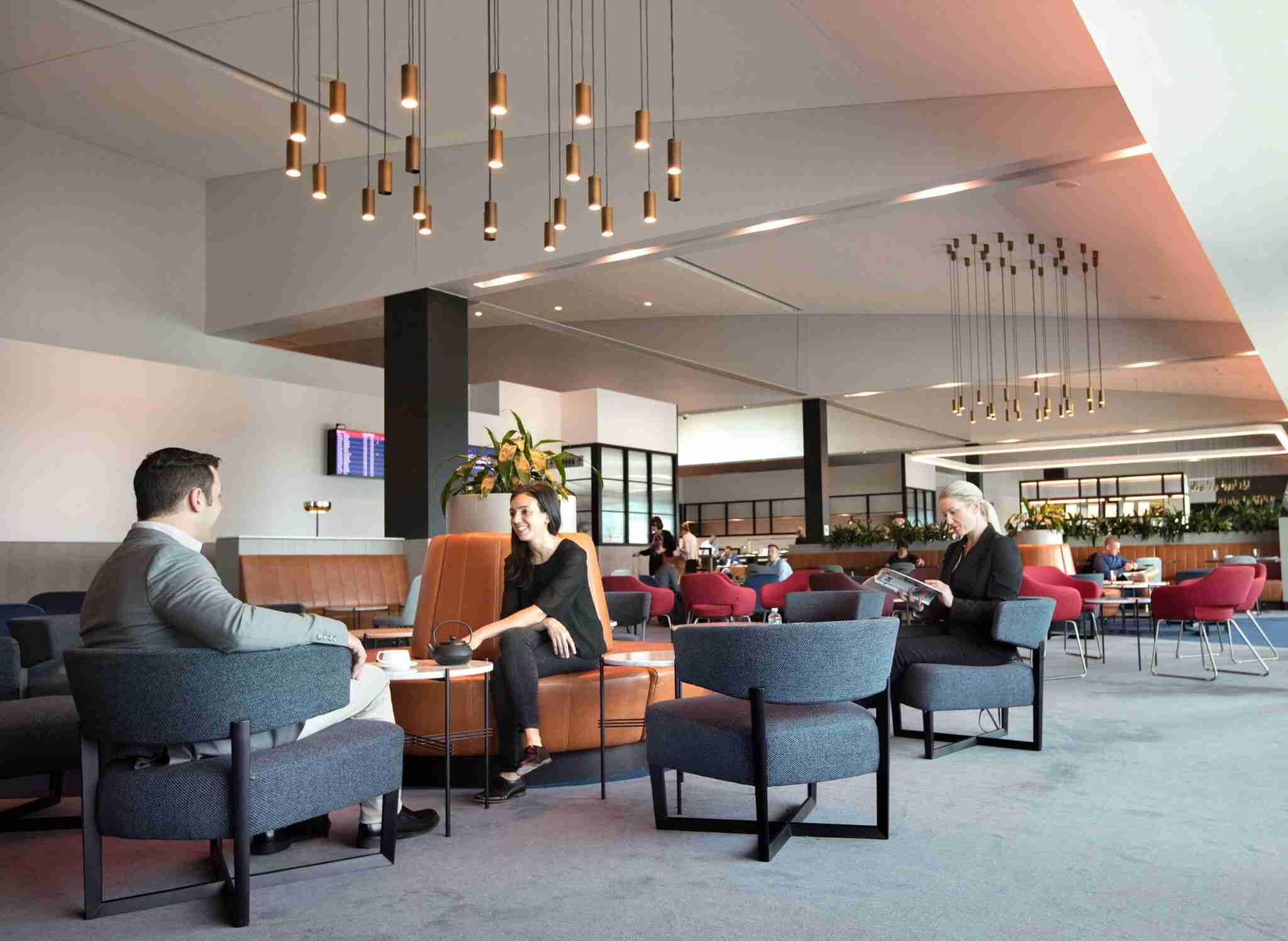