SAS has announced favourable growth in June, despite a challenging market environment and warned of negative repercussions of a possible aviation tax in Sweden.

Although the demand is growing, the operating environment is challenging, with the yield at historically low levels and intensive competition. In addition, if an aviation tax would be introduced in Sweden it would add further pressure to the industry and reduce the accessibility to Sweden without any positive effects on the environment, the airline warns.

During June, the demand to, from and within Scandinavia continued to develop in line with previous months with stable traffic growth across SAS’s geographical regions.

In fiscal year 2016/2017, SAS’s total capacity growth (ASK) will amount to 6-8%. The growth will primarily be driven by a full-year effect from the new intercontinental routes that commenced during 2015/2016, increased production on European leisure routes and the fact that the Airbus A320neo is larger than the aircraft it will replace. The number of flights is expected to increase by about 1%.

SAS increased its scheduled capacity in June by 7.1% and the traffic grew by 6.2%, resulting in a load factor of 80.8%, 0.7 p.u. lower than last year. This was primarily due to a somewhat lower load factor on the intercontinental routes.

SAS’s intercontinental traffic increased 4.2% and the capacity was up 7.0%. The growth is driven by a year-on-year affect from the added Miami route compared to last year. Within the existing network, the development was strongest on Asian routes.

The traffic on SAS’s European/Intrascandinavian routes increased by 7.6%. This was driven by a more than 20% increase on leisure-oriented routes. 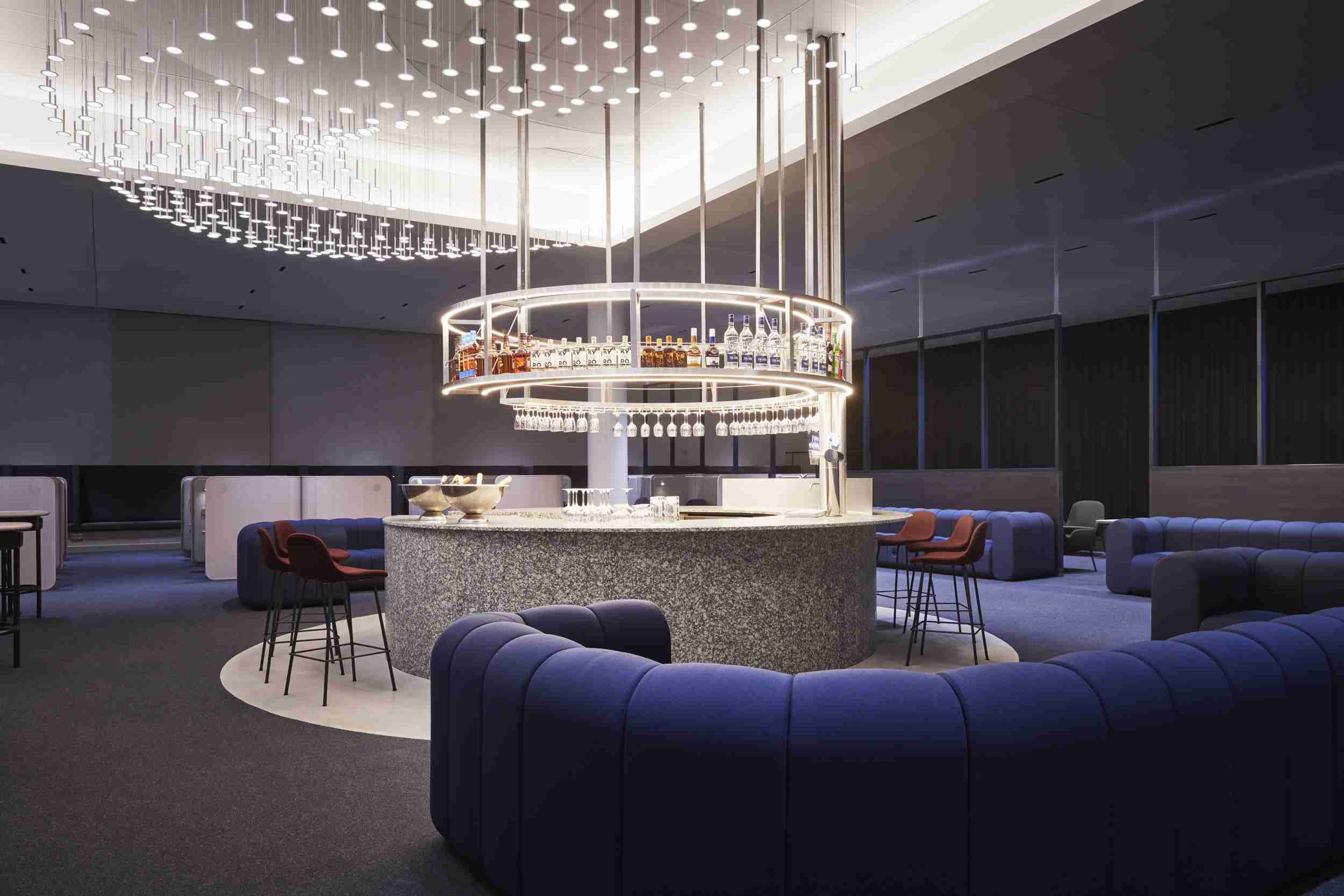 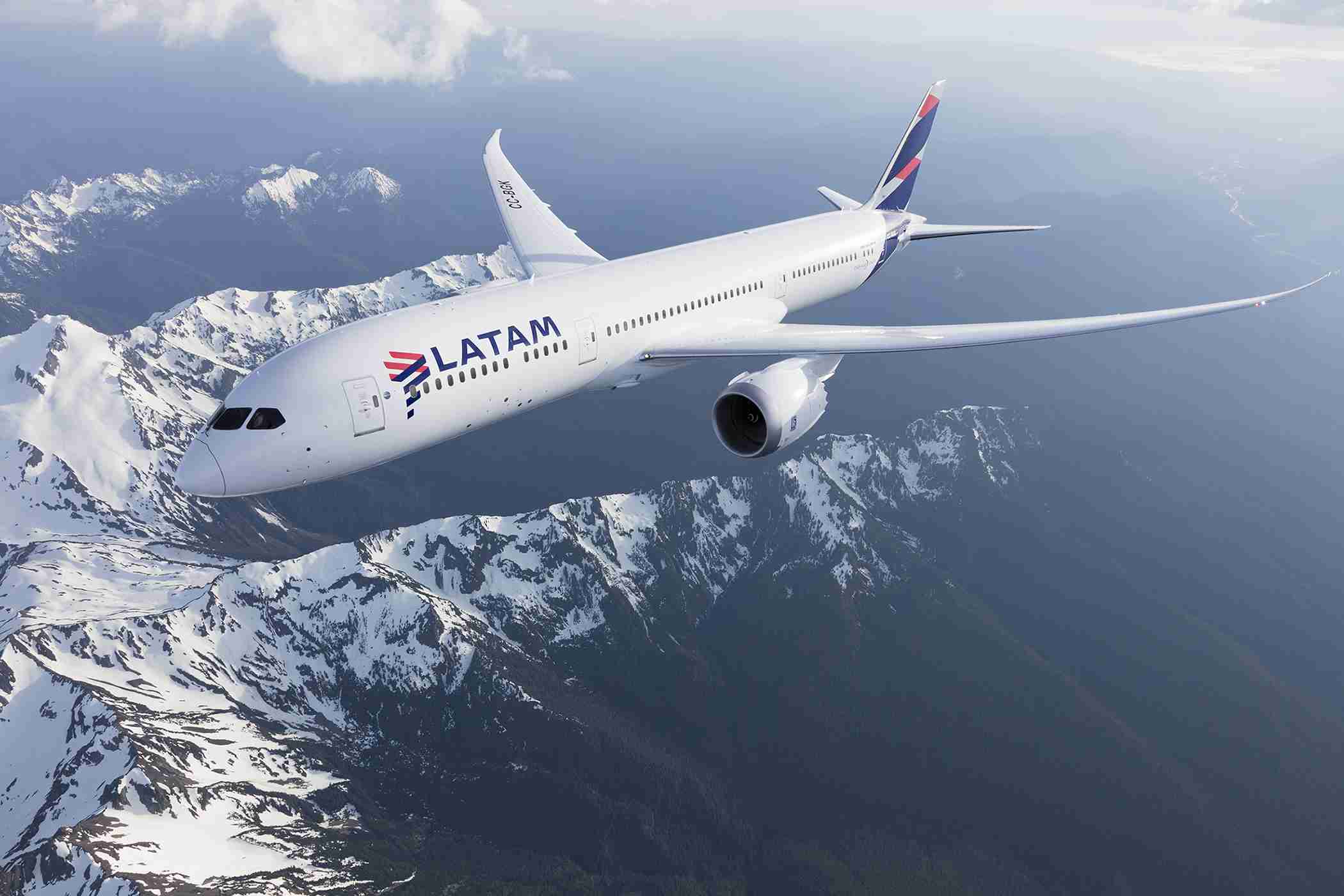