The capacity in Finnair’s largest traffic area, Asia, increased by 11.3 per cent in June and traffic grew by 17.4 per cent reflecting a higher passenger load factor. The selection of routes and frequencies was mainly unchanged year-on-year, but there were increased frequencies to Tokyo and Hong Kong in particular. Finnair is now the biggest European airline in Japan in terms of frequencies.

The capacity in North Atlantic traffic increased by 1.9 per cent year-on-year, and traffic measured in RPK increased by 4.6 per cent. The most significant year-on-year changes in the flight programme were the suspension of the Miami route for the summer and the launch of a new San Francisco route, operated three times a week from the beginning of June.

Finnair’s capacity in European traffic increased by 11.1 per cent reflecting new seasonal routes opened for the summer as well as four new A321 narrow-body aircraft, and traffic grew by 12.3 per cent year-on-year. Domestic capacity decreased by 3.4 per cent, as the Oulu airport was closed for renovation in the last week of the month. RPK decreased by 7.2 per cent year.

According to preliminary data, Finnair’s unit revenue, or RASK (total Group revenue divided by ASK), increased in April–June by 4.2 per cent year-on-year and totalled 6.97 euro cents.

“Unit revenue rose in the second quarter largely on the back of a broad improvement in the passenger load factor, but yields also improved on certain routes. Performance was particularly strong compared to last year in Finnair’s core trafic between Europe and Asia. Ancillary sales and cargo also made a clearly positive contribution”, says Finnair CFO Pekka Vähähyyppä. 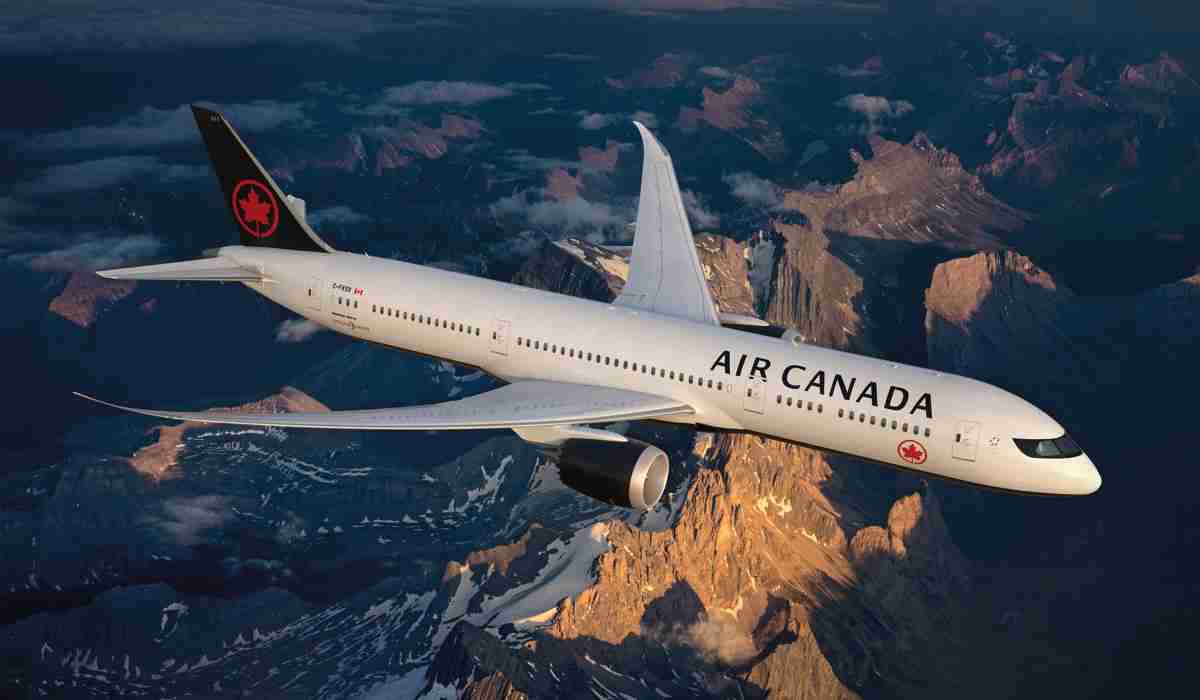