Qatar Airways’ CEO, His Excellency Akbar Al Baker, is always fun to listen to. Until he’s not.

He’s earned a reputation for refreshing frankness and a hearty confrontational attitude which has spurred the airline’s competition against larger rivals.

He is a savvy businessman and a major showman. He boasts. We tend to like all of these things about him. One can always count on a fun press briefing.

But over this weekend His Excellency shined an uncomfortable light on the sexist nature of the airline’s employment practices. During a speech in Dublin, in his zeal to show off the “inadequacies” of his U.S. competitors, he displayed tasteless ageism and a mysoginistic attitude.  He also gave credibility to what some have claimed: that Qatar Airways hires cabin crew for looks and age, and not for skill.

As caught on camera by Travelextra, Ireland, Al Baker touted “wide seats and plenty of legroom as well as award-winning service by our international cabin crew.” All good so far. Except that was immediately followed by a wholly unnecessary aside. “By the way, the average age of my cabin crew is only 26 years. So there is no need for you to travel on these crap American carriers..you know you’ll always be served by grandmothers on American carriers.”

Of course, the crowd didn’t help. Everyone laughed heartily and applauded. This only serves to illustrate that harmful misconceptions about the role of cabin crew endure around the world.

But His Excellency made the remarks and he alone is responsible for their implications.

After all, if the best he can say to demonstrate the excellence of his cabin crew and their superior service is that they are on average 26 years old, he has some serious problems to overcome. For example, it might be far more beneficial to highlight their extensive training in safety operations, their fitness for duty in this capacity; their medical emergency, inflight conflict and counter-terrorism training; their comprehensive education in food service and customer care..and yes, courses in personal grooming that fits the brand image. There are any number of valid and important qualifiers which no doubt Qatar Airways employs to ensure they have the right flight crew in place. That is unless His Excellency meant to imply that Qatar Airways does not adhere to international crew training practices and overlooks test failures for those with a fresh face and nice set of legs.

His Excellency also would need to explain the direct correlation he makes between age and fitness for duty, given that other airlines around the world qualify crew first by their character under pressure, and their mental and physical ability to deal with onboard crises. Do we need to worry that Qatar Airways flights may run into difficulties when a bunch of prettied-up Barbie dolls barely out of their teens freak out because they suddenly have to do more than serve another glass of champagne?

Most certainly not! There is no doubt in my mind that Qatar Airways cabin crew work every bit as hard as the other young ladies and older ladies and men around the world who serve in this critical in-flight service function.

That is why His Excellency should apologise to his cabin crew immediately, for calling into question their capacity and undervaluing their training.

He is, after all, competing against the extremely qualified cabin crew of rivals like Emirates, Etihad Airways, and Singapore Airlines. All of these airlines have placed a high priority on creating some of the most physically challenging and intellectually demanding cabin crew training programs in the skies. It is because of these carefully designed holistic training programs that these airlines are known for exceptional service. You wouldn’t hear any of those CEO’s shining a light on the age of their crew instead of their qualifications.

There is yet another problem with the passing remark, of course, that is His Excellency’s undermining of the authority of the Qatar Airways cabin crew by effectively selling them as his pretty things to decorate his cabins. This attitude is a root cause for incidents of sexual assault on cabin crew. I am sure His Excellency would not ever wish to endanger his staff by implying that Qatar Airways cabin crew are there for the taking.

There was a quick laugh had by all, but a serious headache may follow.

Oh—and yes—I must mention that older cabin crew are every bit as qualified for these critical duties as younger flight attendants. Grandmothers save lives. They certainly did on the Hudson, and they died trying on 9/11. 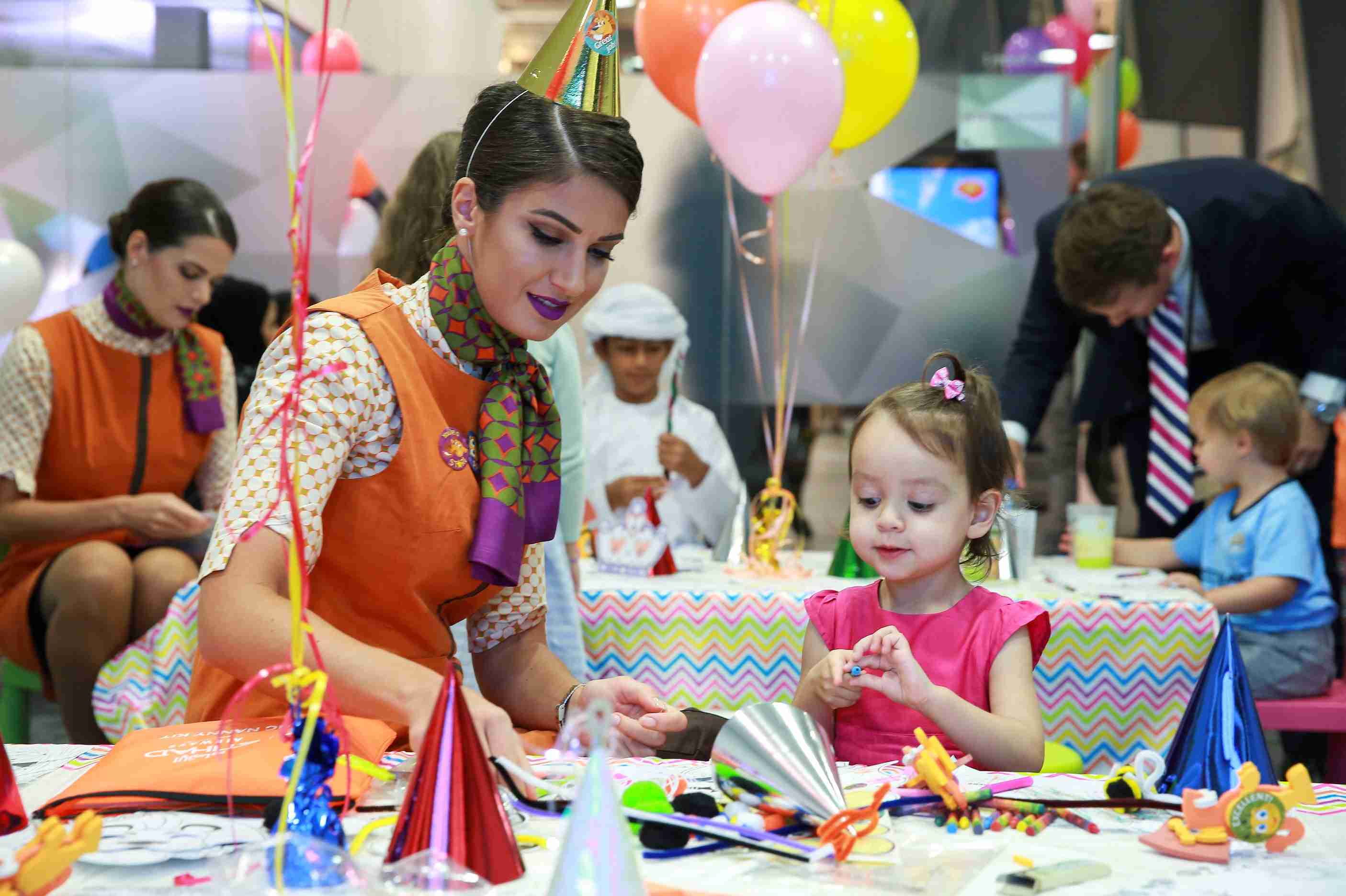 Nanny Plus: How Etihad Airways Made Flying with Children Even Better 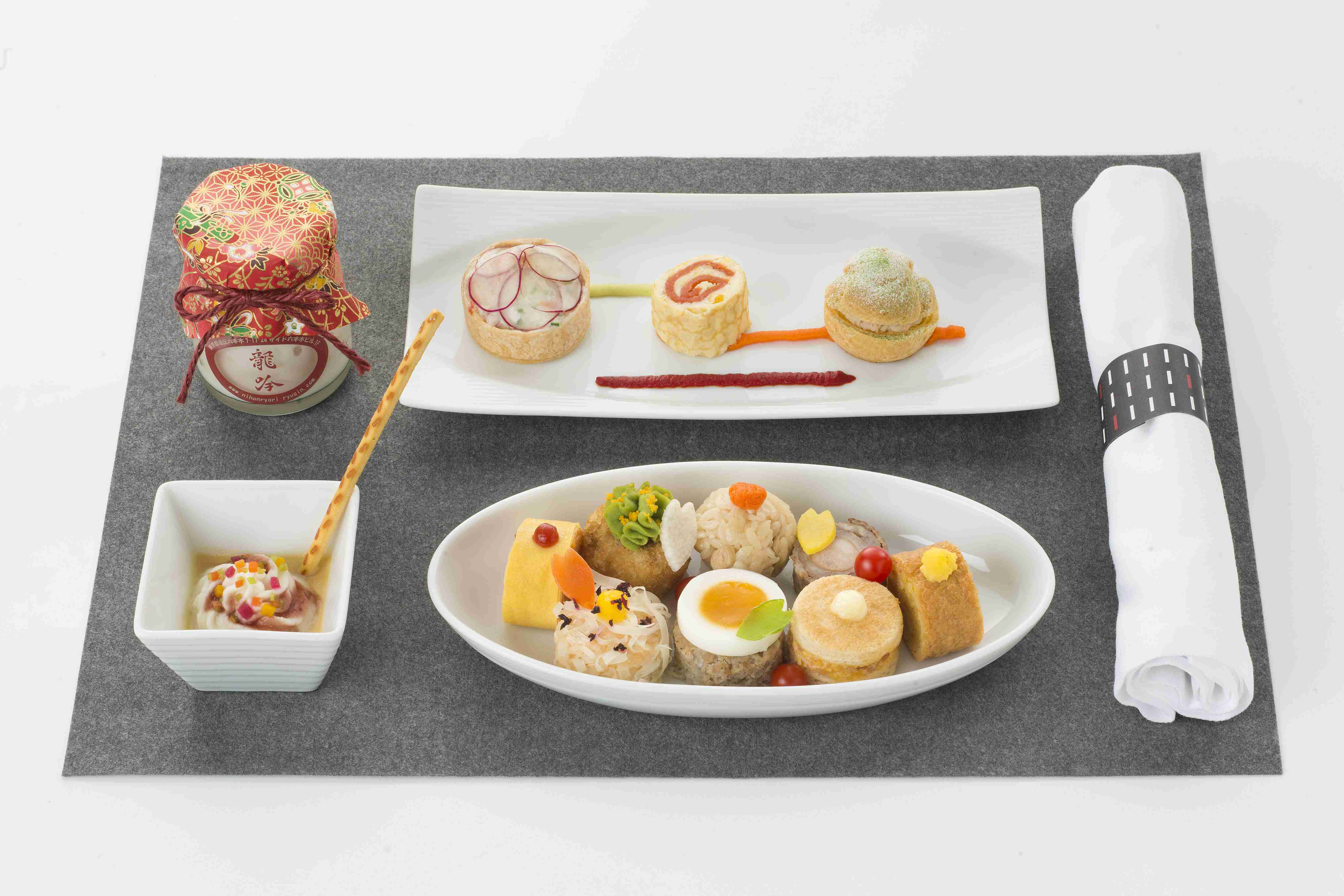 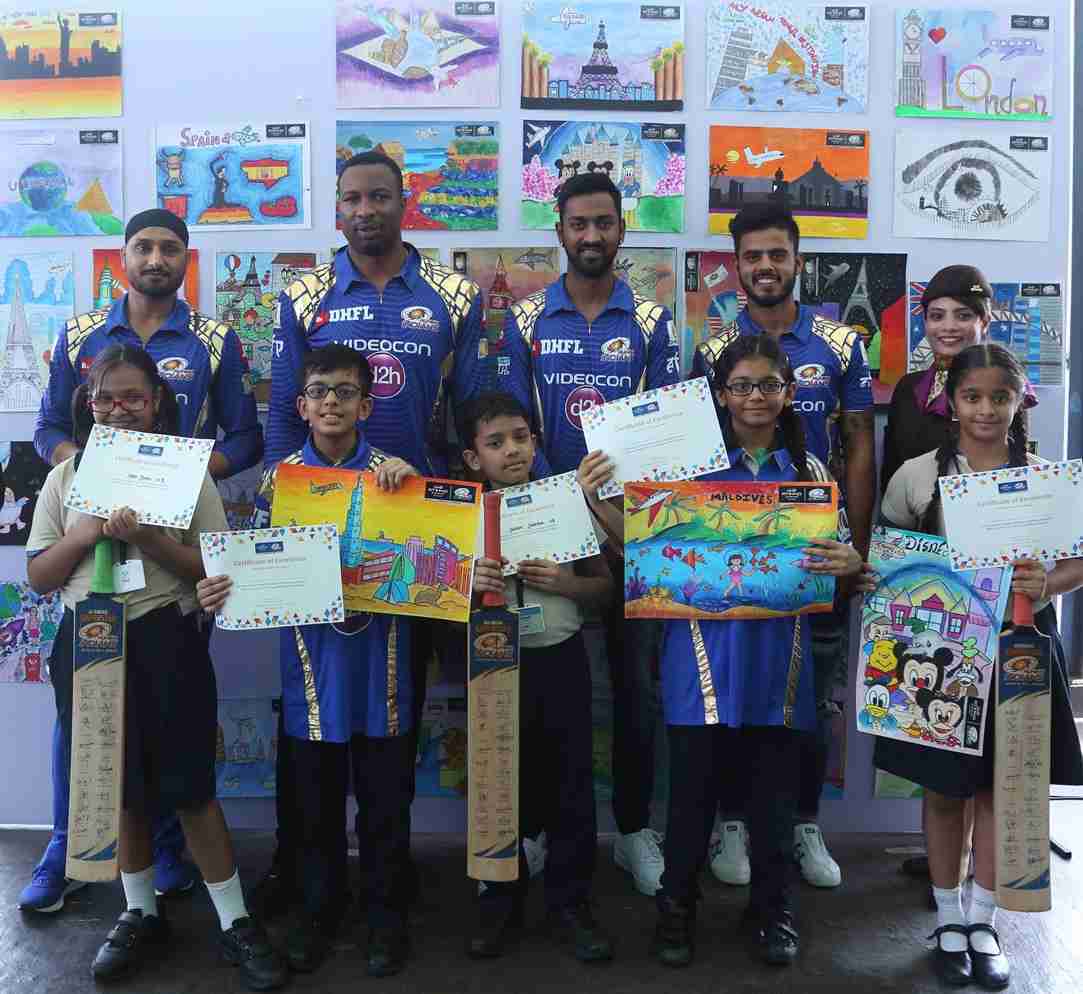 Etihad Airways Inspires Kids to Dream of Travel With Art