British Airways has released a new safety video in which Mr. Bean spills the coins, Gordon Ramsey gets to play Joanna Lumley, and comedian Asim Chaudhry tells Gillian Anderson to lighten up, all in aid of a great cause.

Celebrities are seen auditioning for a coveted part in the British Airways safety video, while demonstrating the safety features and procedures on the aircraft.

The video, which will go live on British Airways flights starting from 1 September, was created by BA in collaboration with Comic Relief to support their charity partnership Flying Start which helps disadvantaged children in the UK and around the world. The airline encourages flyers to donate their loose change and foreign currency when they fly, with 100% of the money raised going directly to fund Comic Relief’s many projects around the world.

Alex Cruz, British Airways’ chairman and CEO, said: “It’s extremely important to us that customers engage with our safety video, and involving some of the nation’s most well-known personalities has given us the chance to create something fun that we hope people will watch from start to finish – and remember.

“We’ve worked with Comic Relief since 2010 and our customers have already helped us generate £16.5 million for great causes. We hope the new video will enable us to exceed our goal of raising £20 million by 2020.”

Following recent trends in the genre, there is also a “Behind the Scenes” video of the BA Comic Relief Safety Briefing, well worth watching: 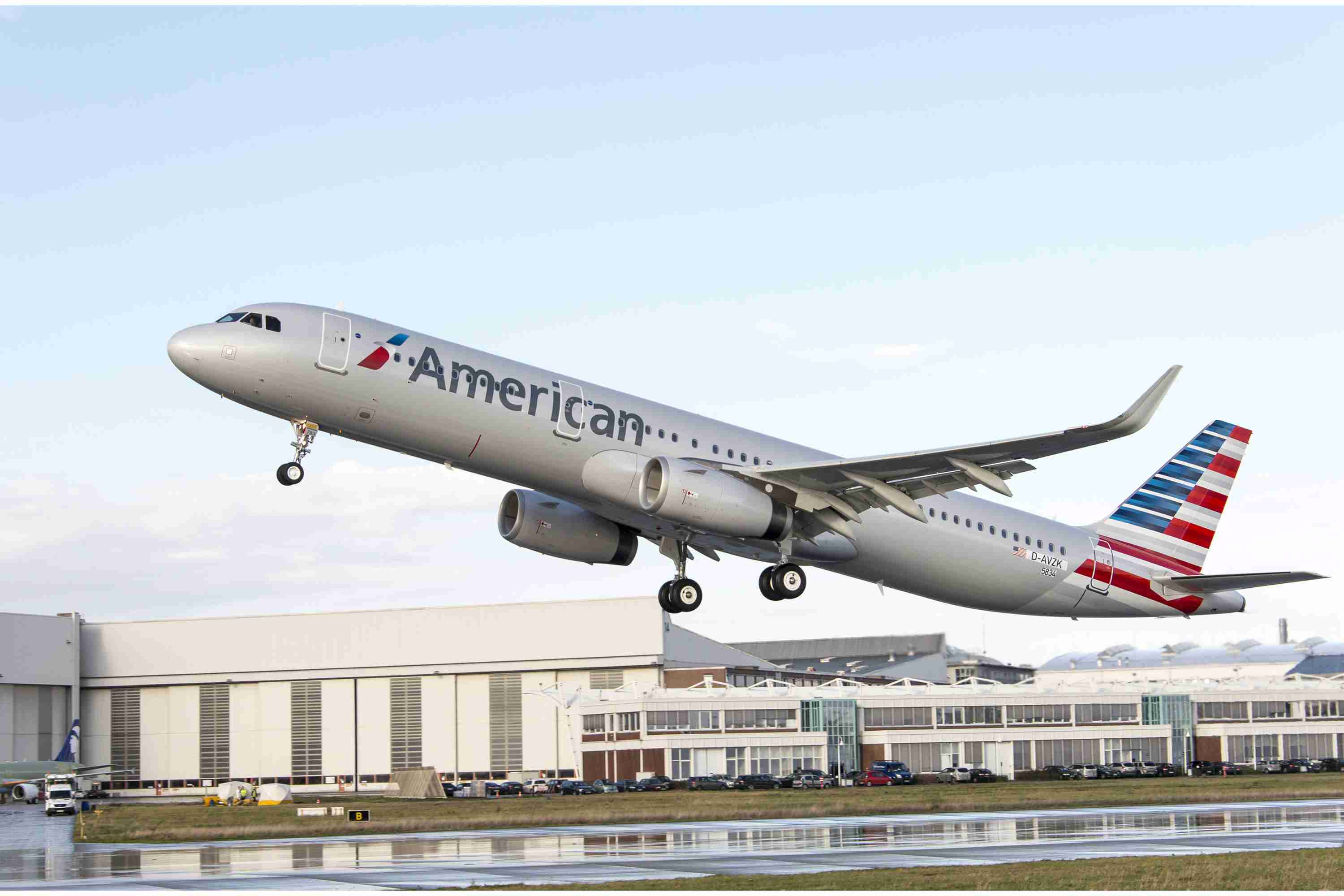