Is There Really a Secret EU Plot to Make UK Flyers Unhappy?

Given the current state of affairs, it might be tempting to think that the EU organised coordinated border control chaos just to get back at travellers from the UK after the Brexit vote. But, as with all conspiracy theories, the reality is that poor planning and bad luck sometimes accomplishes far more than any cunning strategy.

Plans to tighten security controls in the Schengen zone were put in place before the Brexit vote and fully supported by the UK. But the deployment of this enhanced security could have been better and labour strikes have only made things worse.

Airlines for Europe (A4E) warned of inadequate planning on the implementation of Regulation (EU) 2017/458 and its impact to operations during Summer’s peak travel period.

“EU border controls are significantly understaffed to comply with tightened immigration checks — some passengers even missed their flights,” the airline association wrote in a press announcement last week. “During this busy summer travel season, airline travellers have become victims of the disproportionate impact that the implementation of a new EU Regulation is having on the flow of traffic at European airports. The regulation relates to the reinforcement of checks against relevant databases at external borders.”

The regulation is not fully implemented in all Member States, which may lead to even more disruption during the next weeks, A4E warned. The six month period to implement the regulation ends on 7 October 2017.

“Member States need to take all necessary measures now to prevent such disruptions and deploy appropriate staff and resources in sufficient numbers to carry out the requested checks. A4E has stressed the disproportionate waiting times and disrupted flow of traffic at external borders with the European Commission and calls for a swift solution on behalf of European passengers and airlines,” said Thomas Reynaert, Managing Director of A4E.

“Especially during the peak season of the year, travellers face long lines and can’t get on their flights. Queuing for up to four hours has been the top record these days; airports like Madrid, Palma de Mallorca, Lisbon, Lyon, Paris-Orly, Milan or Brussels are producing shameful pictures of devastated passengers in front of immigration booths, in lines stretching hundreds of metres. At some airports, flight delays have increased by 300% compared to last year — Member States must take the responsibility for this,” added Reynaert.

Having to wait in long lines due to these enhanced security measures is frustrating, but the good news is that if you’ve already taken your holiday trip you may have missed the worst of it.

One Guardian editorial offers an interesting list of all the ways airports have ruined air travel. It’s amusing and not altogether fair, though perhaps there is something to the IKEA comparison.

With all the fuss over this unfortunate fracas, it’s time to pay greater attention to airline warnings over a lack of clarity on post-Brexit air travel policy. Forewarned, etc. 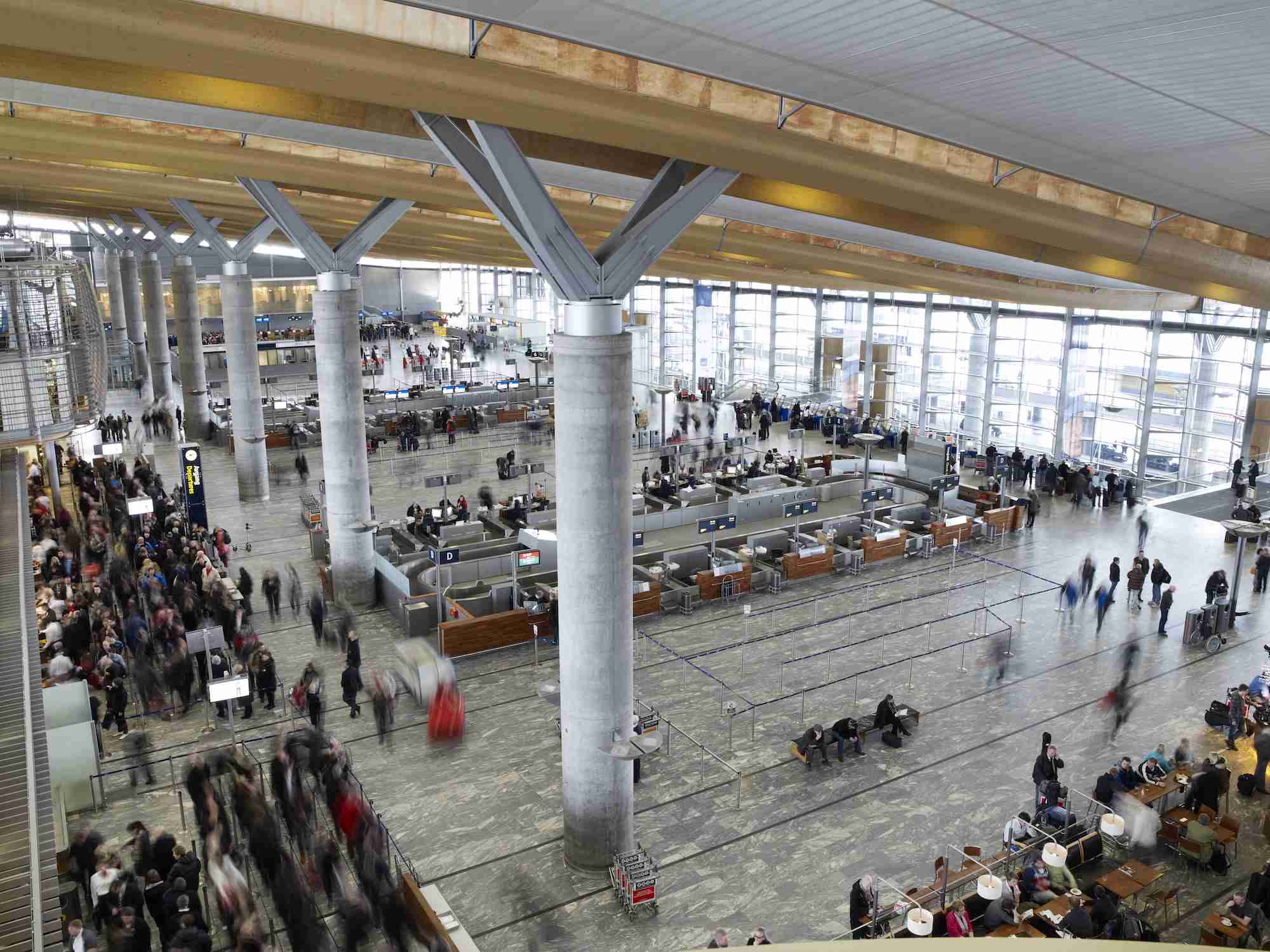 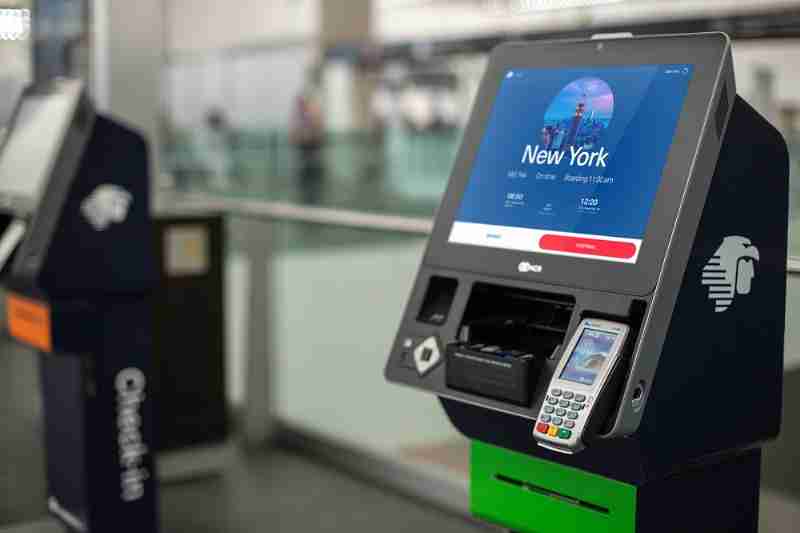