This week, Ryanair celebrated serving its 1 Billionth passenger with the launch of new voice-assisted booking engine and the reveal of its new Zodiac Slimline seats which will offer passengers extra legroom.

These initiatives are part the fourth year of the airline’s Always Getting Better Program (AGB).

Ryanair has connected Alexa’s voice-search technology to its website, allowing customers to search for flights and hotels, or get flight status information.

Ryanair also revealed new slimline aircraft seats which will be equipped on the airline’s Boeing 737 MAX ”Gamechanger” planes, which will be delivered in 2019. 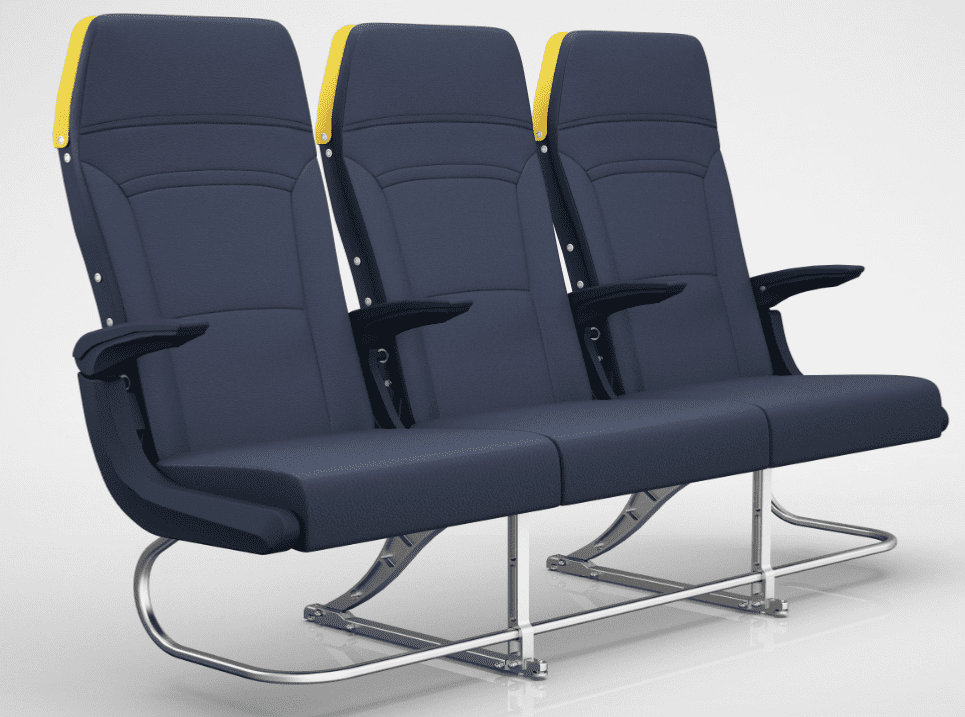 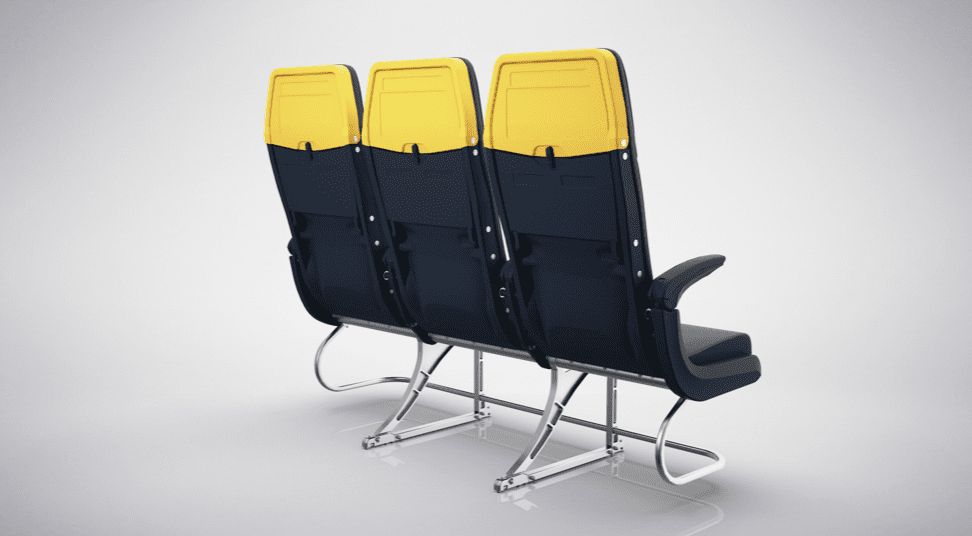 Though Ryanair is adding eight more seats to the new aircraft, bringing capacity up to 197 vs 189, the airline reports that these seats will offer passengers more legroom, with a 31″ pitch. The extra room is achieved by capitalizing on the lean design of the new Zodiac seats as well as by Boeing’s redesign of the aircraft cabin on 737 MAX aircraft, removing the rear galley and relocating the two rear toilets into that space. The 737 MAX will also feature roomier overhead bins for passenger luggage.

The new seats do not match the lighter colour scheme we were originally promised in the previously published renderings of the new cabin experience, but that is no surprise. Aircraft seats get a lot of abuse, and Ryanair has always opted for longer-lasting dark navy leather in the end.