Using 60 MHz of spectrum and patented beamforming technology, SmartSky’s network will provide more than 10 times the typical speed and capacity of the current industry standard ATG network, and at a lower cost per bit, ushering in the new era of business-grade inflight connectivity as shown in this customer demonstrationflight video compilation.

The design and rollout of SmartSky’s patented infrastructure is being led by its veteran telecommunications team, building on extensive network and radio technology experience at companies such as Sprint, Nextel and Vanguard Cellular.

With years of intensive research and development already completed, the company’s recently announced $170M Series B funding round jump-started the long lead-time implementation processes for roll-out of the U.S. network.

The company’s accomplishments to date include:

Network data centers have been established and are operational in Ashburn, VA, and San Jose, CA;
b)

Commitments have been secured for high bandwidth backhaul resources;
c)

The first Supplemental Type Certification (STC) is under development and on track to be submitted to the FAA in the near term, with software for the airborne systems now being flight tested. FAA Parts Manufacturer Approval (PMA) and STCs for over 40 popular business aircraft models will follow the FAA’s approval of the first STC, based on commitments from leading MROs and OEMs;
e)

86% of the selected base station sites nationwide have already passed initial on-site viability testing and are now in permitting and backhaul-connection phases. Final ground infrastructure is being installed and commissioned upon completion of local permitting;
f)

Production activities for radios, antennas and ancillary equipment for both ground stations and aircraft are underway;
g)

Multiple flight test ranges in diverse geographies have been implemented and field validation testing of the ATG radios, antennas and network infrastructure is ongoing.

The company’s estimate for completing coverage to support the network’s nationwide service launch has been updated to mid-2018, reflecting additional time being required for STC-related software optimization and production of base station radios.

SmartSky’s Early Bird customers and distribution partners have been notified of the start of the deployment.

"Customers are unanimously impressed after experiencing inflight demos, confirming that we have significantly raised the bar for what will constitute best-in-class, future-ready airborne connectivity going forward," said Chairman and CEO Haynes Griffin. "They seem equally appreciative of the fact that the few months of additional schedule to meet the high standards we have set for this network is ultimately to everyone’s benefit."

Working with leading aerospace and technology partners, SmartSky has begun the rollout of its innovative, air-to-ground network, SmartSky 4G LTE, and plans to initiate commercial services in mid-2018.

The network takes advantage of patented spectrum reuse, advanced beamforming technologies and 60 MHz of spectrum for significantly enhanced connectivity. SmartSky 4G LTE delivers data to the aircraft with speeds comparable to next generation satellite solutions and provides unmatched speeds for data transmissions from the aircraft. This real-time, low latency, bidirectional link makes SmartSky 4G LTE a key enabler for the new and enhanced apps, services, and hardware that will usher in the digitization of the aviation industry. Learn more at www.smartskynetworks.com. 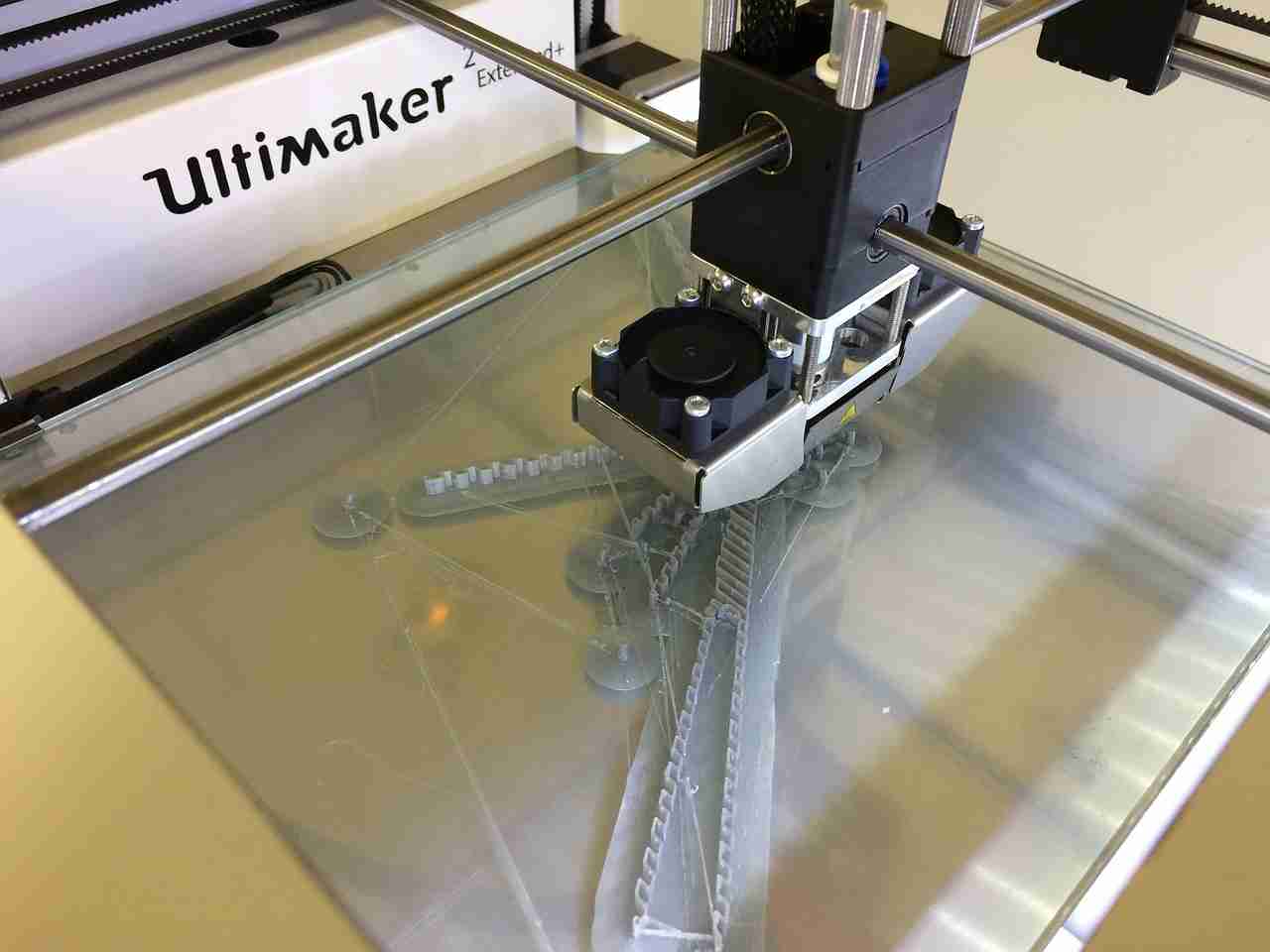 Aerospace Will Take the Lead In 3D Printing Technology