ACI EUROPE has published its Airport Traffic Report for June, Q2 and H1, including passengers, freight and aircraft movements. It shows passenger traffic growth of 9% during the first half of this year.

The ACI EUROPE Airport Traffic Reports covers all categories of airlines operating services to and/or from airports of all sizes and covers 88% of scheduled traffic in Europe.

“This impressive growth in passenger traffic was driven by a mix of one-off factors and more structural ones. These include markets affected by terrorism last year bouncing back, the return of strong passenger demand in Russia and to a lesser extent in Turkey, continued improvement in the economy and oil prices consistently remaining below $55 per barrel,” the airports Association writes.

Details by airport region and category:

GROWTH CONTINUING AT EU AIRPORTS & RETURNING TO NON-EU ONES

Against this background, the EU and non-EU markets ended up posting similar growth levels in passenger traffic – respectively at +8.7% and +9.9%.  In the EU, the Benelux along with Cyprus, Malta and Portugal in the South as well as Estonia, Lithuania, Poland, The Czech Republic, Hungary, Slovenia and Croatia to the East all achieved double digit growth. In the non-EU market, Albania, Georgia, Moldova, Montenegro and Ukraine each grew by well above +20%.

“For Europe’s airports, this is by far the best first half-year traffic performance in more than 10 years. And this comes on top of significant growth – passenger volumes have expanded by close to 30% since 2012. This kind of growth has clearly outstripped the most optimistic forecasts – something that should be borne in mind by anyone who doubts the looming airport capacity crunch facing Europe,” said Olivier Jankovec, Director General of ACI EUROPE.

“The outlook is very positive for the rest of the year with the economy – especially in the Eurozone – expected to maintain its growth trajectory and oil prices set to remain contained. Of course, this is assuming there are no new geopolitical upsets. Having said that, Brexit remains the number one worry for many airport CEOs – given the continued uncertainty surrounding negotiations. The countdown to March 2019 keeps ticking and if no progress is achieved in the coming months, we are likely to see negative impacts on aviation kick in already next year.” 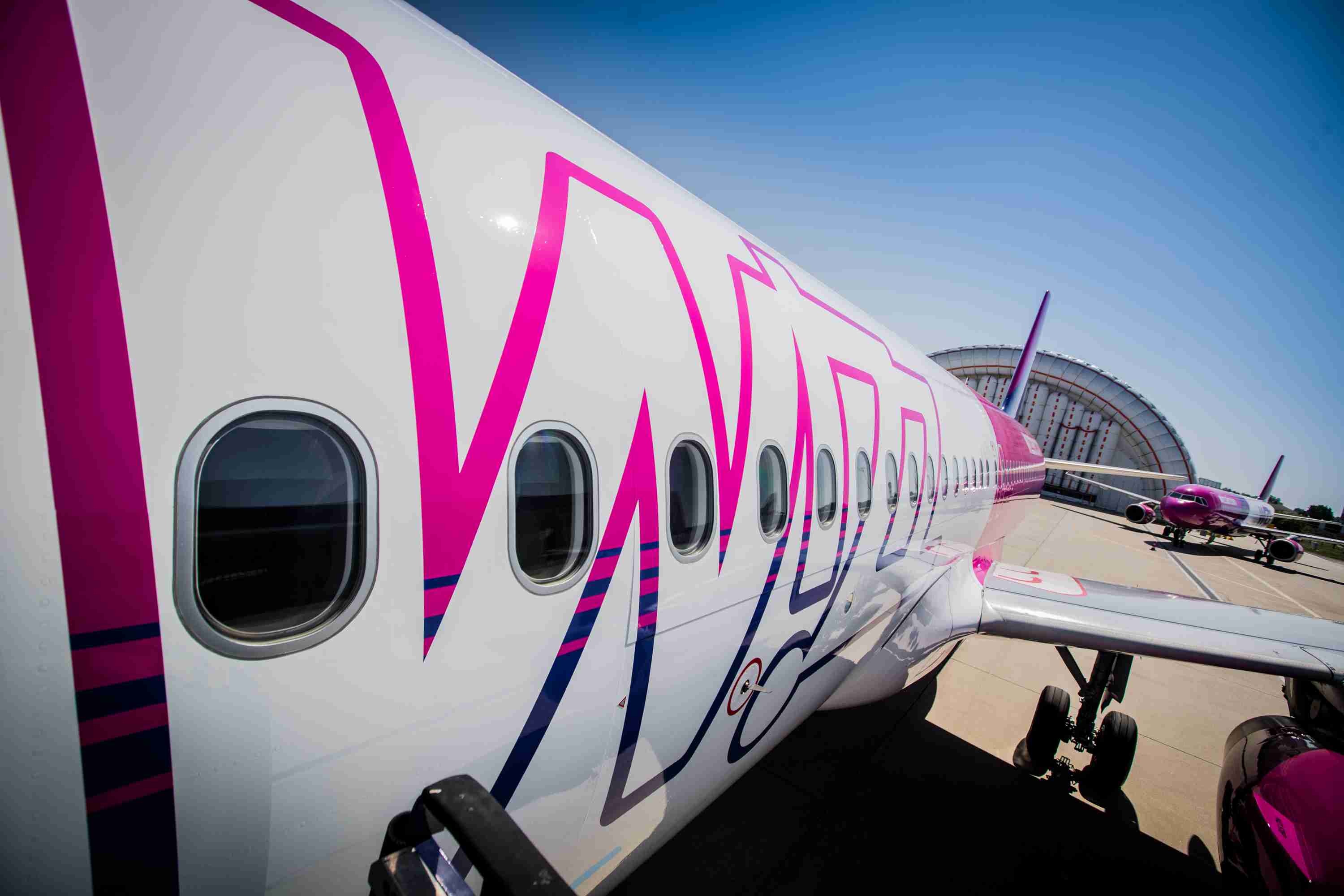 The FAA Shines Light On Women of ATC