Iberia has posted its Corporate Sustainability (CSR) Report for 2016 with information on all major developments involving the airline’s performance in the economic, environmental and social spheres. To mark this year’s celebration of Iberia’s 90th anniversary, each chapter of the CSR report is tied to a historical event in the airline’s history.

“Since its founding in 1927, Iberia has worked to keep its business sustainable, continually modernising its aircraft fleet and showing its commitment to its employees and society in general,” the airline states in its announcement of the report.

Iberia highlights corporate sustainability targets for 2016 which include:

–      Punctuality: Iberia and Iberia Express were the world’s most punctual airlines last year, according to travel industry monitors Flightstats.

–      Business results again improved, in keeping with the policies and goals set forth in the company’s Plan de Futuro.

–      The launch of new routes to Asia –Tokyo and Shanghai– as well as to South Africa and Puerto Rico.

–      The 70th anniversary of services to Latin America, launched in 1946, when Iberia became the first airline to fly from Europe across the South Atlantic after WWII.

–      The replacement of ground vehicles with clean electric-powered equipment.

–      The implementation of a new Integral Maintenance Plan to raise both productivity and efficiency.

–      Continued cooperation with several NGOs, including Mano a Mano (emergency relief) and Envera (care and training of people with disabilities), which have close links with the airline and its employees.

The report was certified by the Global Reporting Initiative, which sets the standards for sustainability reports and verifies their accuracy. 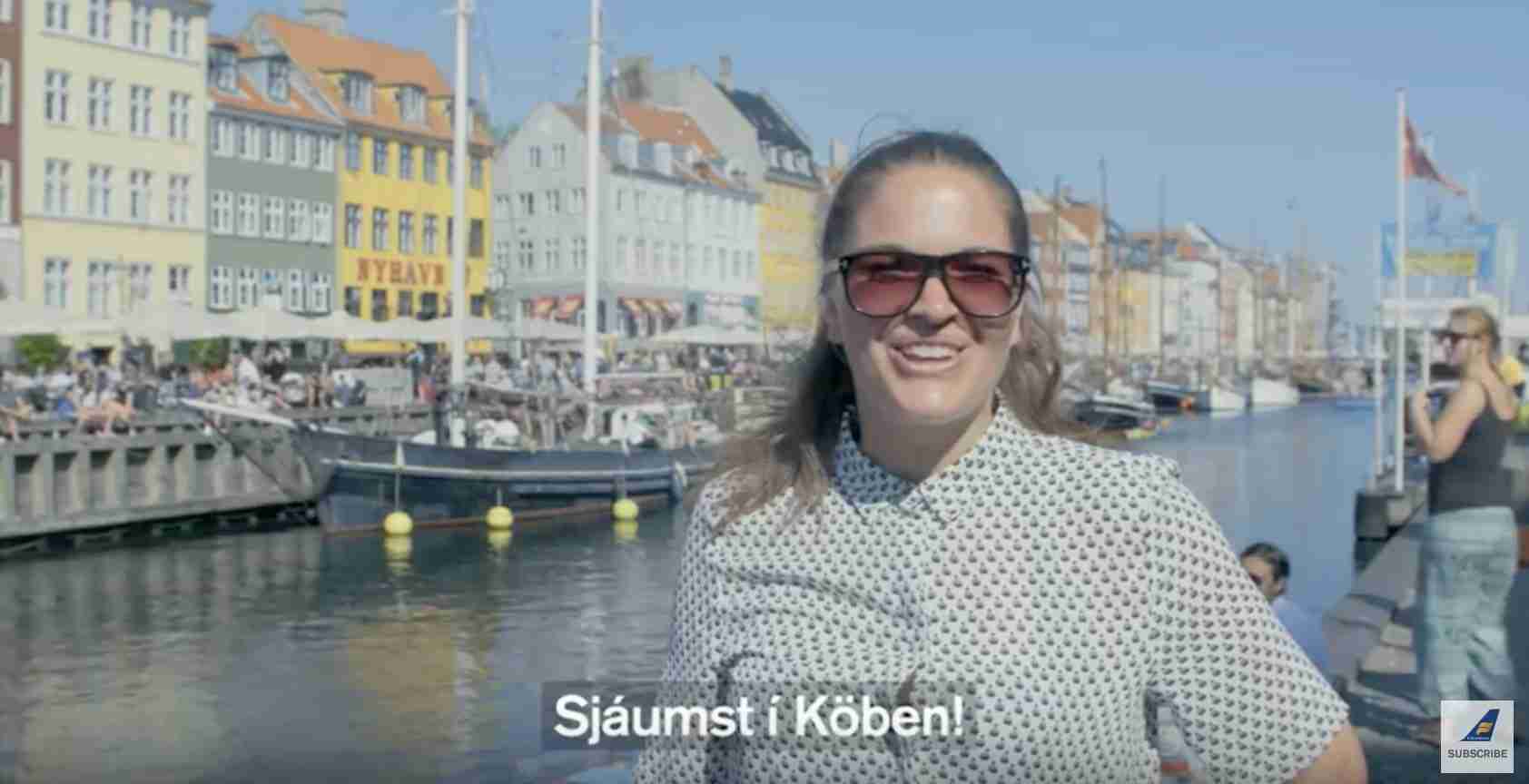 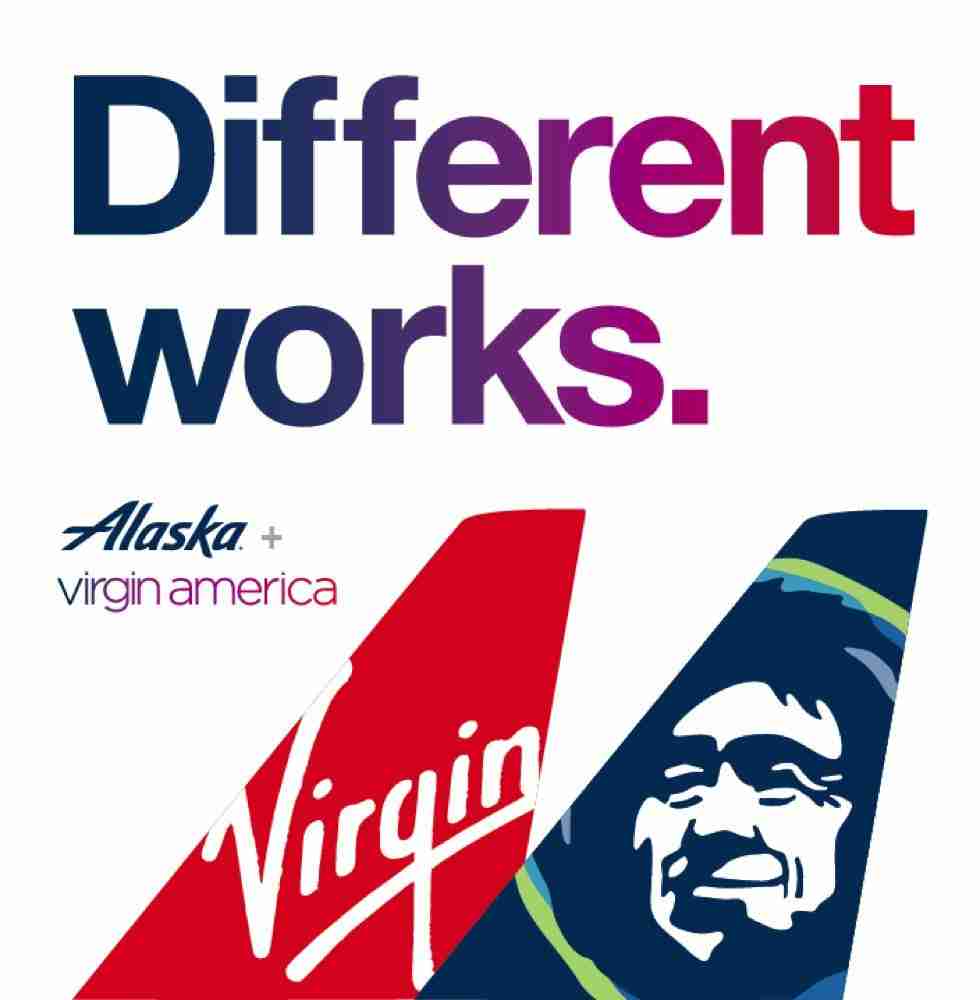 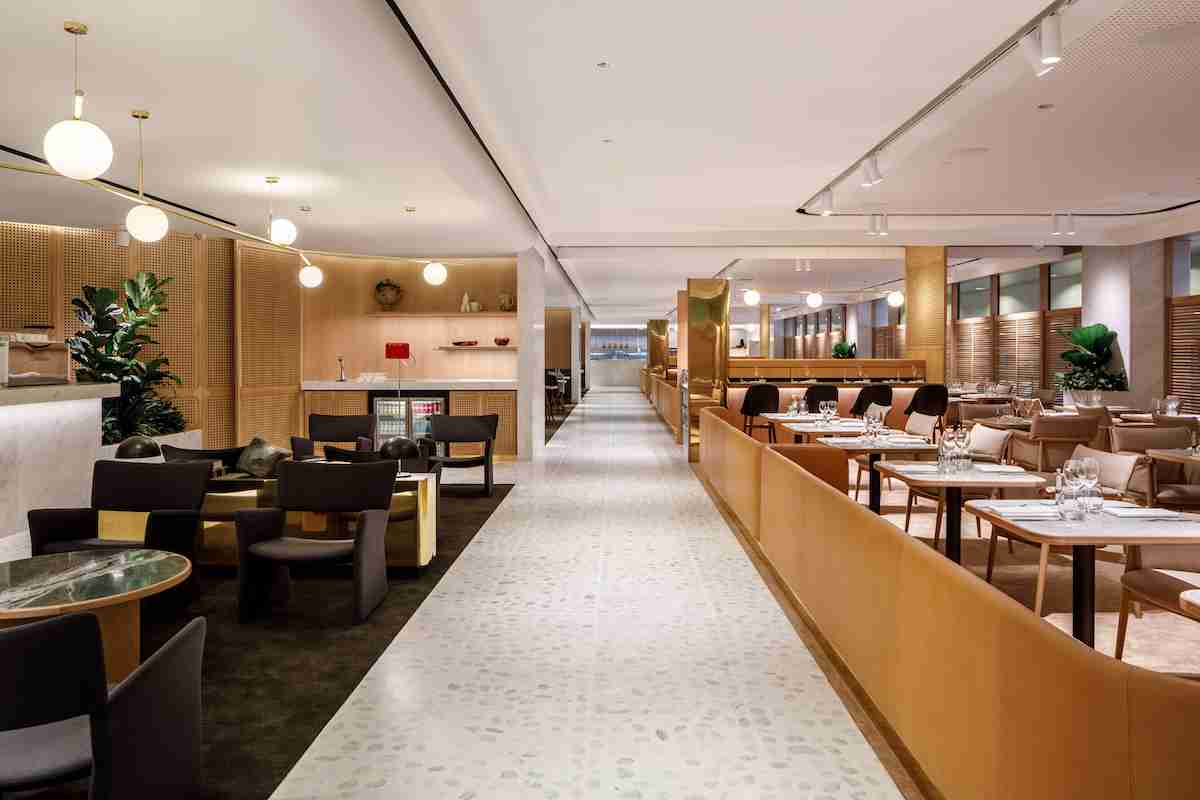