Avinor Oslo Airport saw a huge increase in air cargo in 2017, the biggest volumes of which were exports of fresh Norwegian seafood.

Avinor Oslo Airport reports a massive increase in air cargo during 2017, largely consisting of the export of fresh Norwegian seafood.

The airport stated an aim to become a Global Seafood Hub in 2016 and has been meeting its goals.

“The biggest volumes in air cargo at Oslo Airport are in fresh Norwegian seafood, which is exported to global markets. This is good news for the Norwegian seafood industry, which during last year has increased its competitiveness further, thanks to better connectivity and capacity directly out of Norway”, said Martin Langaas, Avinor’s Director of Air Cargo.

Several new cargo airlines have chosen to add Oslo Airport into their network last year, and these have helped to reduce the onward journey length of Norwegian seafood and to increase capacity significantly.

Seafood industry wants Oslo to be a hub

“Norway generated just under 230,000 tonnes of seafood as air cargo in 2017. Of this volume, 39 per cent flew directly out of Norway from Oslo Airport”, explained Langaas.

The remaining 61 per cent was transported by trucks to other airports in Northern and Central Europe, but this is something which Avinor and the seafood industry would like to change.

“We want to ensure that as much seafood as possible can reach its global markets directly from Norway. It saves time and allows the seafood industry to get its products out to the world as quickly as possible. Direct flights for seafood from Oslo Airport will also help to reduce the number of heavy goods vehicle convoys which have to drive from Norway down to Central Europe, where the seafood is loaded onto planes for its onward journeys”, said Langaas.

“The figures for 2017 and the previous year show that there is plenty of appetite in the industry for capacity on direct flights, and that more Norwegian seafood is being flown directly out of Norway. That is important for the Norwegian seafood industry and for value creation throughout Norway”.

Import of ecommerce with airlines such as TNT, FedEx, DHL and UPC increased by 25 per cent in 2017. 58 per cent of all air cargo from Oslo Airport was transported on dedicated cargo planes. On intercontinental passenger routes to Asia, Africa and the USA, there has been a growth of 52 per cent of cargo flown.

“What is particularly good to see is that inbound cargo has increased by an impressive 110 per cent on intercontinental routes”, said Langaas.

“Avinor’s mission is to tie the country together, and connect Norway to the world. That is why it is important for us to find new and attractive long-distance routes, to give Norwegians a shorter and more seamless journey out to the world. The ability to fill up a passenger plane with passengers and air cargo makes the business case more attractive for potential new companies and, just as importantly, allows Norwegian businesses to export their ingredients more efficiently”, he explained.

Over the last few years, Avinor Oslo Airport has become a major hub for air cargo airlines in the Nordic region.

“More direct flight capacity out of Oslo Airport is important for the seafood industry throughout Norway, and is providing us with better access to our most important markets”, said Espen Andersen, Manager Forward Department in Lerøys Seafood.

A preferred Nordic hub for people too

Avinor has previously linked growth of fish exports to growth in tourism as routes opened to satisfy international demand for Nordic fish (salmon particularly) encourages airlines to launch new services from which both passengers and shippers benefit.

When Avinor presented its traffic figures for 2017, these showed that almost 53 million passenger journeys were made via Avinor’s airport that year. This is an increase of 4.1 per cent compared to 2016.

“The main reason behind the growth in passenger numbers is an improvement in the Norwegian economy, with greater optimism among businesses and individuals. The international economy is also recovering, and this is having a positive effect on visitor numbers to Norway”, commented Dag Falk-Petersen, CEO of Avinor. 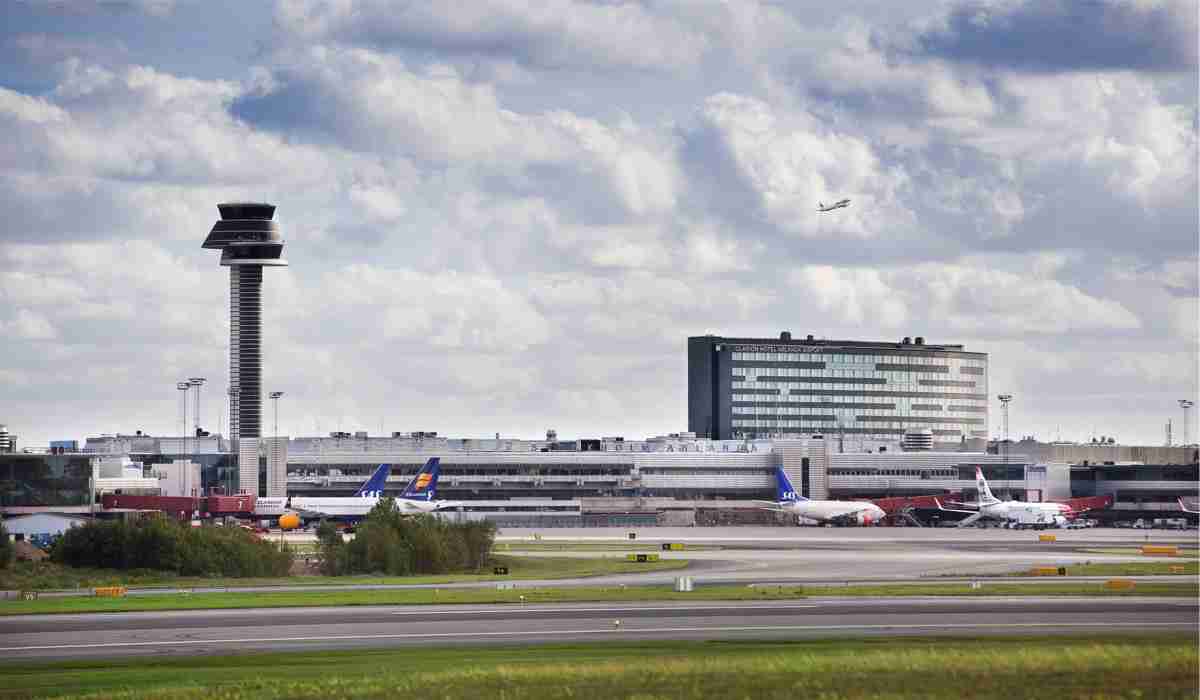 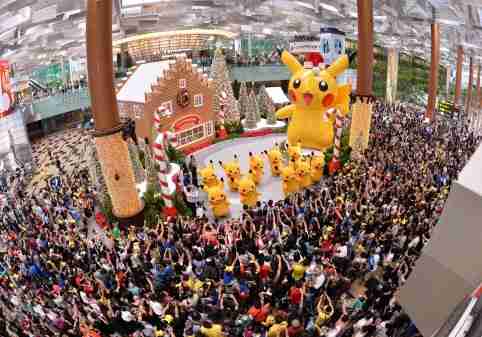