The Puget Sound Business Journal says Boeing will convene its interiors suppliers in Seattle for contracts renegotiation which could re-shape the aircraft interiors supply chain.

The Puget Sound Business Journal is reporting [paywall] that Boeing will convene its interiors suppliers in Seattle this month for a take-it-or-leave-it contracts renegotiation that has the potential re-shape the aircraft interiors industry.

It’s not the first time that OEMs have been eager to improve their books by wrecking the financial stability of their supply chain, but after a few of these cycles, there is little of the supply chain left to wreck.

Aircraft interiors components are expensive to develop, often requiring many iterations as both the airline and the OEMs change their minds on the final product. Some changes have little impact on the final certification of the product, and others require new destructive tests. Whether the R&D costs are high or low, airlines and OEMs have offloaded these costs to their sub-tier suppliers as part of the “cost of doing business.”

For a long time, suppliers accepted this because spare parts sales volumes supported that up-front investment. Now, Boeing seems to want to renegotiate contract terms cutting into that margin. In effect, suppliers might not make back their R&D investment in the front end or on the back end.

Other changes we’ve seen in the past that have strained the supply chain may also be on the table. Those include extending credit for longer periods and establishing new supplier certification standards that prove to be a cost burden.

Of course, Boeing and any OEM have a right to decide what terms they pursue to support their business. But the aircraft interiors supplier base is diminished from what it was in the 90s and even in the 00s.

If smaller suppliers are cut-out because their business becomes unsustainable, then the opportunity for innovation and product differentiation is diminished.

More importantly, the industry loses “fallback” options that can fill the gaps when larger suppliers fail to deliver on programs.

Boeing has its aircraft interiors division to grow. This could all be a tactic for taking a greater share of that business in-house. But if history is anything to go by, OEMs and airlines will off-load these in-house shops when the burden of R&D and manufacturing becomes painfully apparent.

Who will be left to buy the businesses and convert those aircraft interiors divisions back into cash when Boeing needs it? 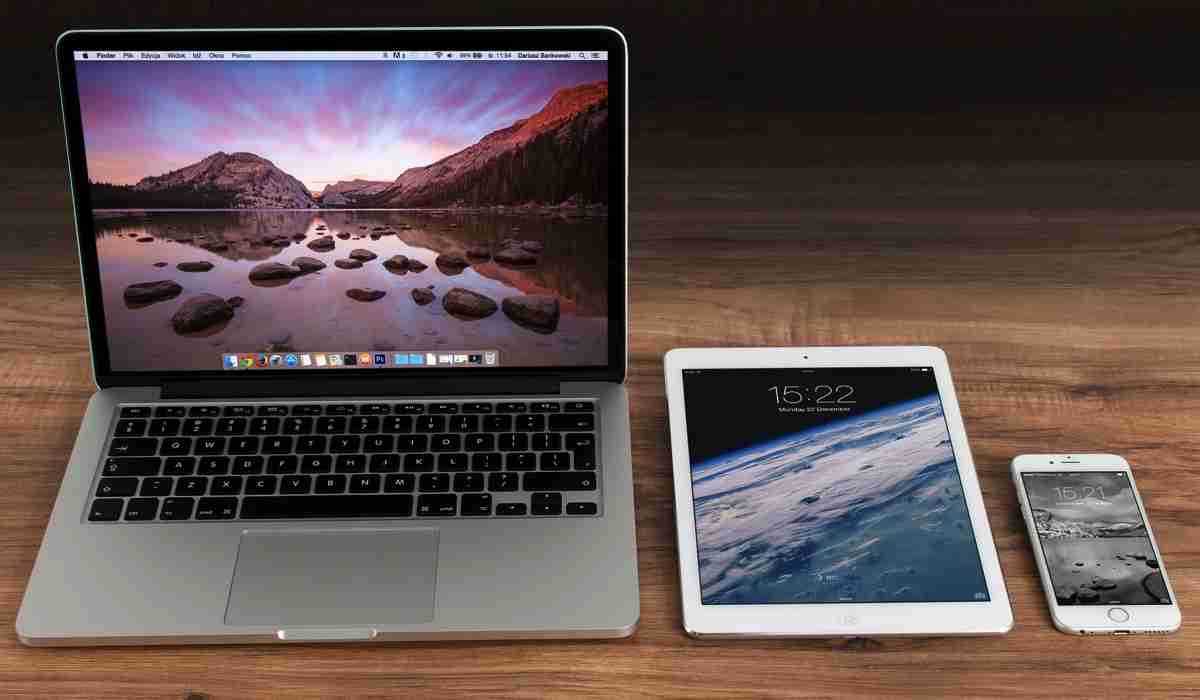