Norwegian Air has been named a 2020 Four-Star Low-Cost Airline by The Airline Passenger Experience (APEX) for a second year in a row, the highest honor in the category of low-cost carriers.

The APEX Official Airline Ratings™ was the first airline rating program based solely on certified passenger feedback and Norwegian was one of ten low-cost airlines worldwide to receive the honor.

“A Four-Star rating especially from our own passengers that voted based on their experience with us, is a true honor and a testament to the dedication of all our employees to provide outstanding service and products. Each year, we continue to garner industry accolades and those that matter most are the ones voted by passengers,” said Kurt Simonsen, Chief Customer and Digital Officer at Norwegian Air.

The APEX Official Airline Ratings is based on neutral, third-party passenger feedback and insights gathered through APEX’s partnership with TripIt from Concur. Using a five-star scale, more than one million flights were rated by passengers across nearly 600 airlines from around the world between July 1, 2018 and June 30, 2019.

First, passengers rated their overall flight experience from one to five stars. On the same screen, passengers were given the opportunity to provide anonymous ratings in five subcategories: seat comfort; cabin service; food and beverage; entertainment; and Wi-Fi.

The single screen rating allows airline passengers to easily rate their flight in less than 15 seconds. 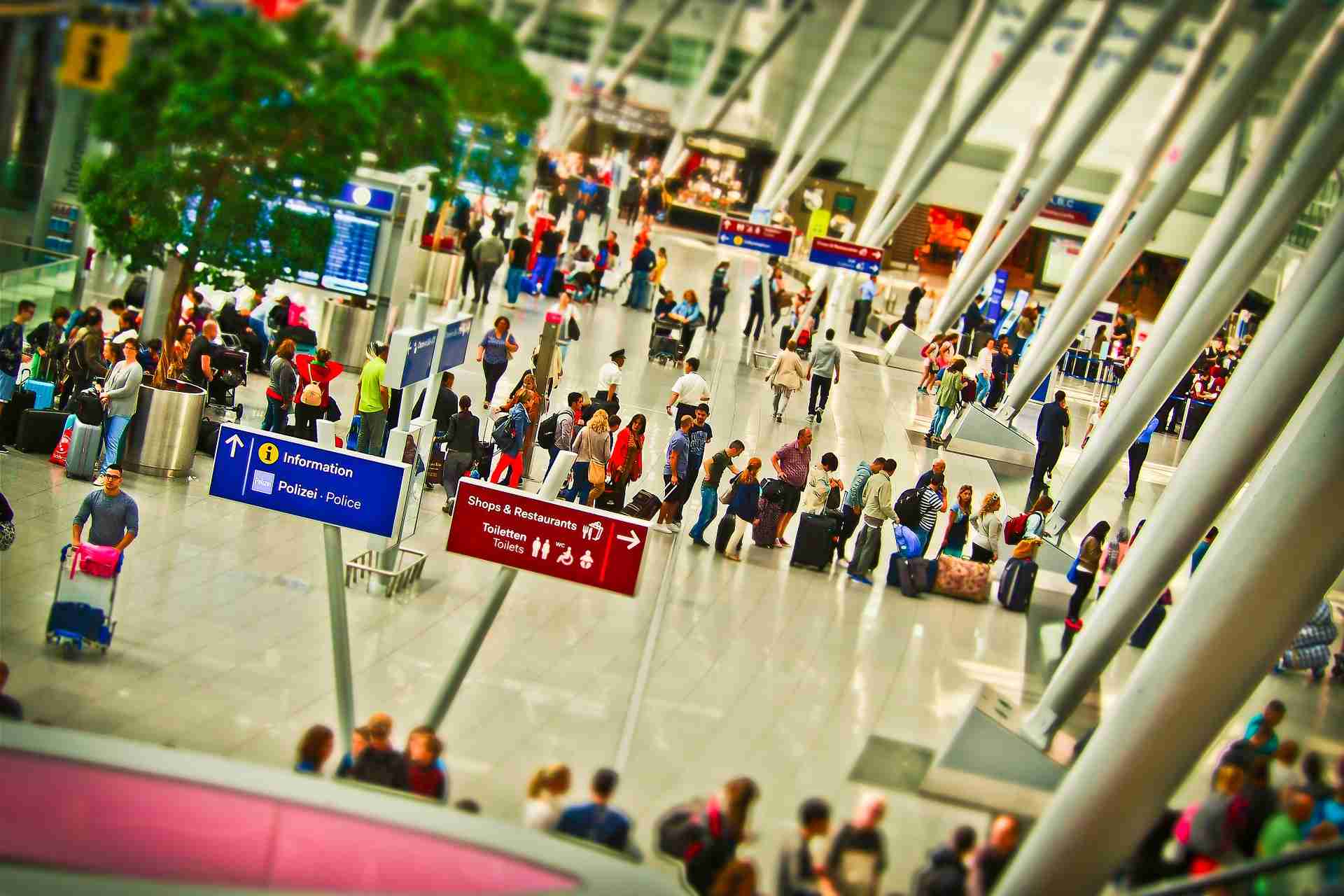 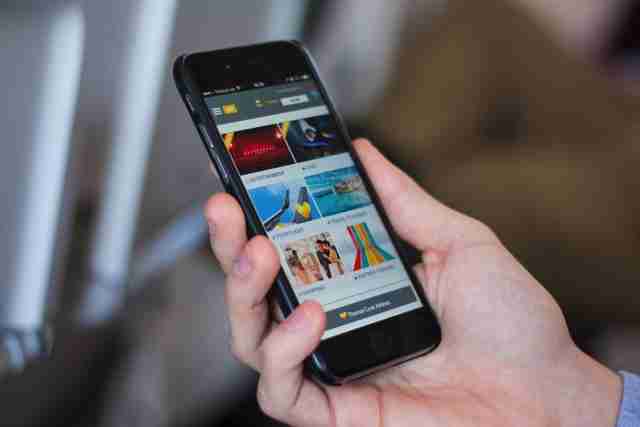 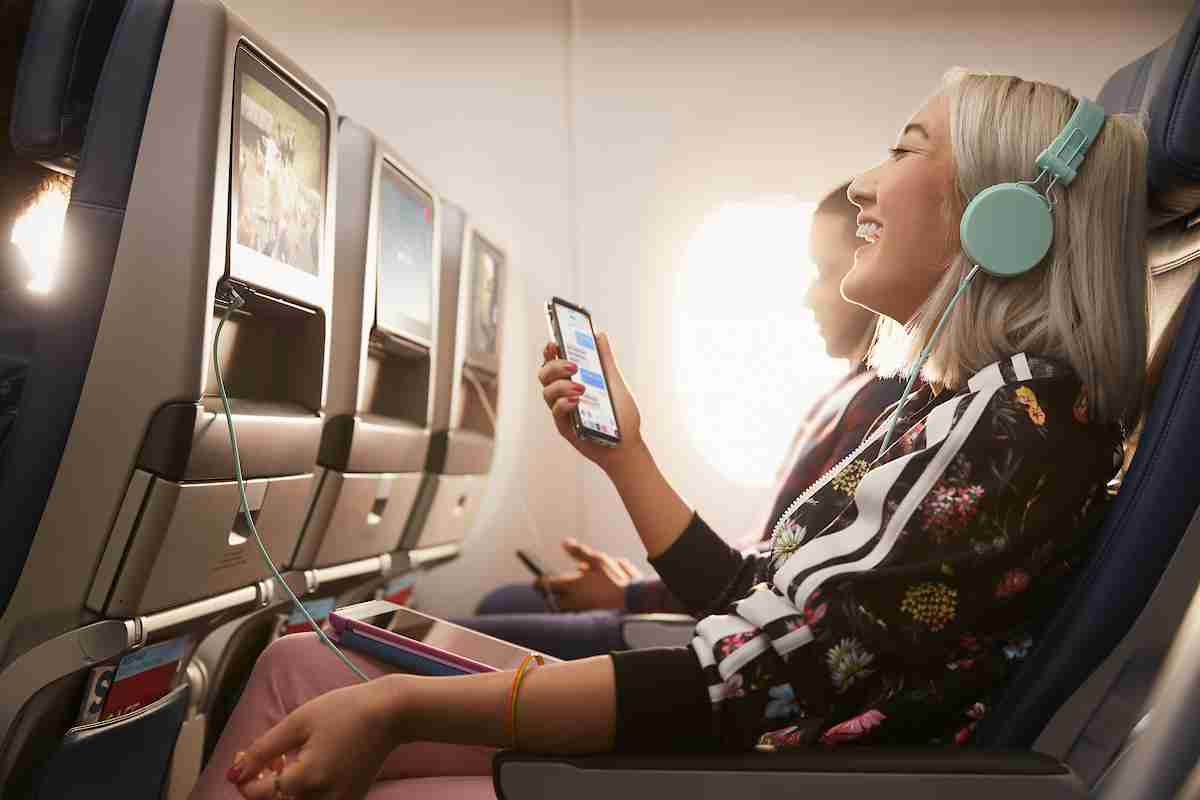