Incheon International Airport provides a rich array of entertainment, the crown jewel of which is a series of colorful cultural and art performances. 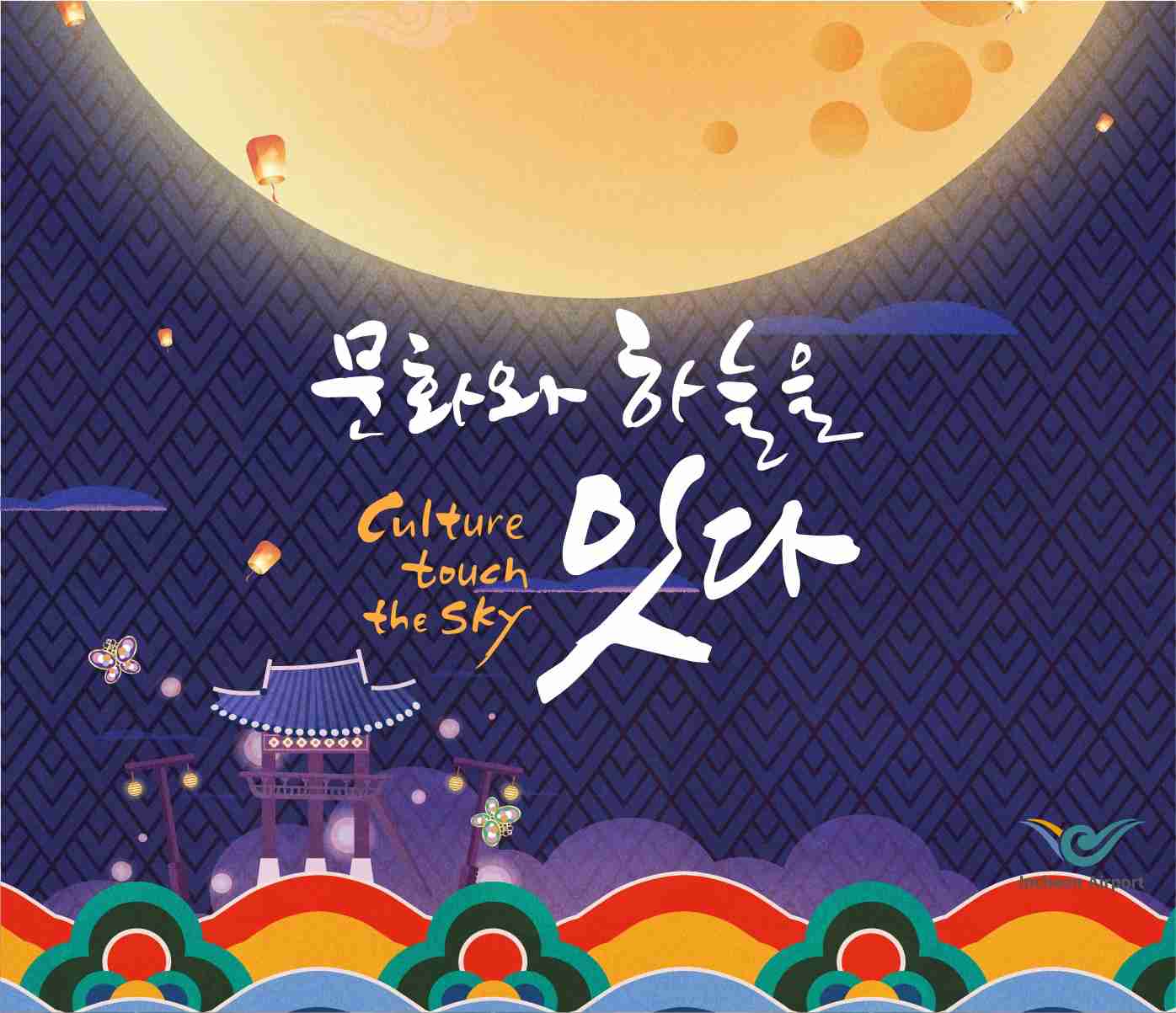 September Classical Music Class Concert welcomes the fall season to mitigate the rushed feeling of the airport by bringing comfort to the travel experience.

‘Dancing Classical Music’ concert will tell the story of classical ballet and accompanying music and commentary from professionals. The elegant performances will be brought to the passengers on a daily basis.

‘Baroque Classical Music’ concert will feature the baroque ensemble Confrerie Musica, a group that uses period instruments to interpret early classical pieces in a contemporary light. The ensemble will recall baroque-era musical instruments such as viola da gamba and harpsichord for the contemporary audience at Incheon Airport to lead them into the world of the seventeenth- and eighteenth-century European music.

‘Singing Classical Music’ concert will be performed by the violinist Jeong Da-un, pianist Jin Maria, and other skilled musicians. The sopranos and the tenors will accompany to inspire the audience at the airport.

‘Salon Classical Music’ concert will bring soundtracks to renowned movies and operas. With an informative commentary, the audience will be able to experience the entertainment and depth of the classical music genre.

Added to the series of classical concerts is the Chuseok Cultural Festival for the Korean traditional holiday. From September 10 to 12, airport visitors including foreign travelers will be able to learn more about Korea’s traditional seasonal customs.

A global travel hub, Incheon International Airport is always busy with traveling passengers. Approximately 1,100 flights and 200,000 passengers go through the airport every day to and from 192 cities around the world. In response to the increased number of visitors, Incheon International Airport provides its visitors with various cultural and art performances every season.

On a personal note, I can honestly say that one of the most relaxing airport experiences I’ve had in a long time was enjoying a concert at the Korean Traditional Culture Experience Center at Incheon Airport this year, on my return from IATA AGM. You have to get there early, before the crowds when only the sound of music fills the space.

Beautiful couple playing traditional music @ICNBlox when I arrived this morning. Very peaceful. Now it’s busier but still very nice. Thanks to #IATAAGM host airline @KoreanAir_KE and to @IATA for a great meeting and a memorable journey. pic.twitter.com/CrfFjUrTf5