SAS, Scandinavia’s leading airline, carries more than 30 million passengers annually to, from and within Scandinavia. The airline connects three main hubs - Copenhagen, Oslo and Stockholm - with 125 destinations in Europe, the US and Asia.

SAS has reported on its end-of-year passenger traffic, with 1.962 million passengers served in the month of December.

In December, the total capacity (ASK) increased by 0.9% while the revenue passenger kilometres (RPK) increased by 2.6%, driven by growth in demand on SAS scheduled traffic. As a result, the passenger load factor improved by 1.2 percentage points to 71.1%. Currency adjusted unit revenue and passenger yield increased by 3.1% and 1.2% respectively.

“It is encouraging that more customers choose to travel with SAS, enabling us to further strengthen our position in the Scandinavian market. During December, the first of eight Airbus A350s entered our fleet, and we’re delighted that our travellers within short will experience the world’s most modern and fuel-efficient long-haul aircraft. With the A350 aircraft, we reduce carbon emissions by up to 30% and noise by approximately 40% compared with the aircraft it replaces. Along with the new livery, the A350 is a symbol of a more sustainable and competitive future for SAS,” says Rickard Gustafson, CEO of SAS. 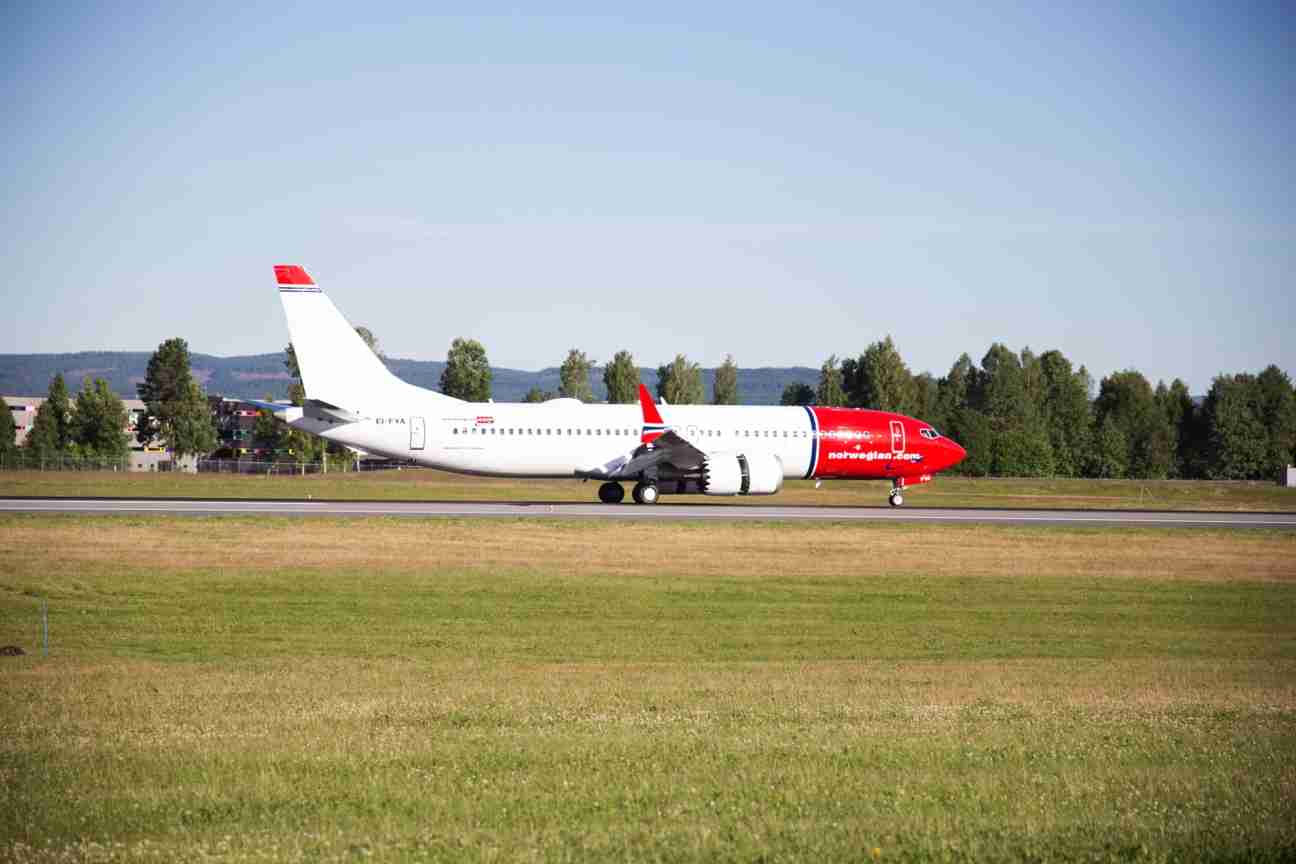 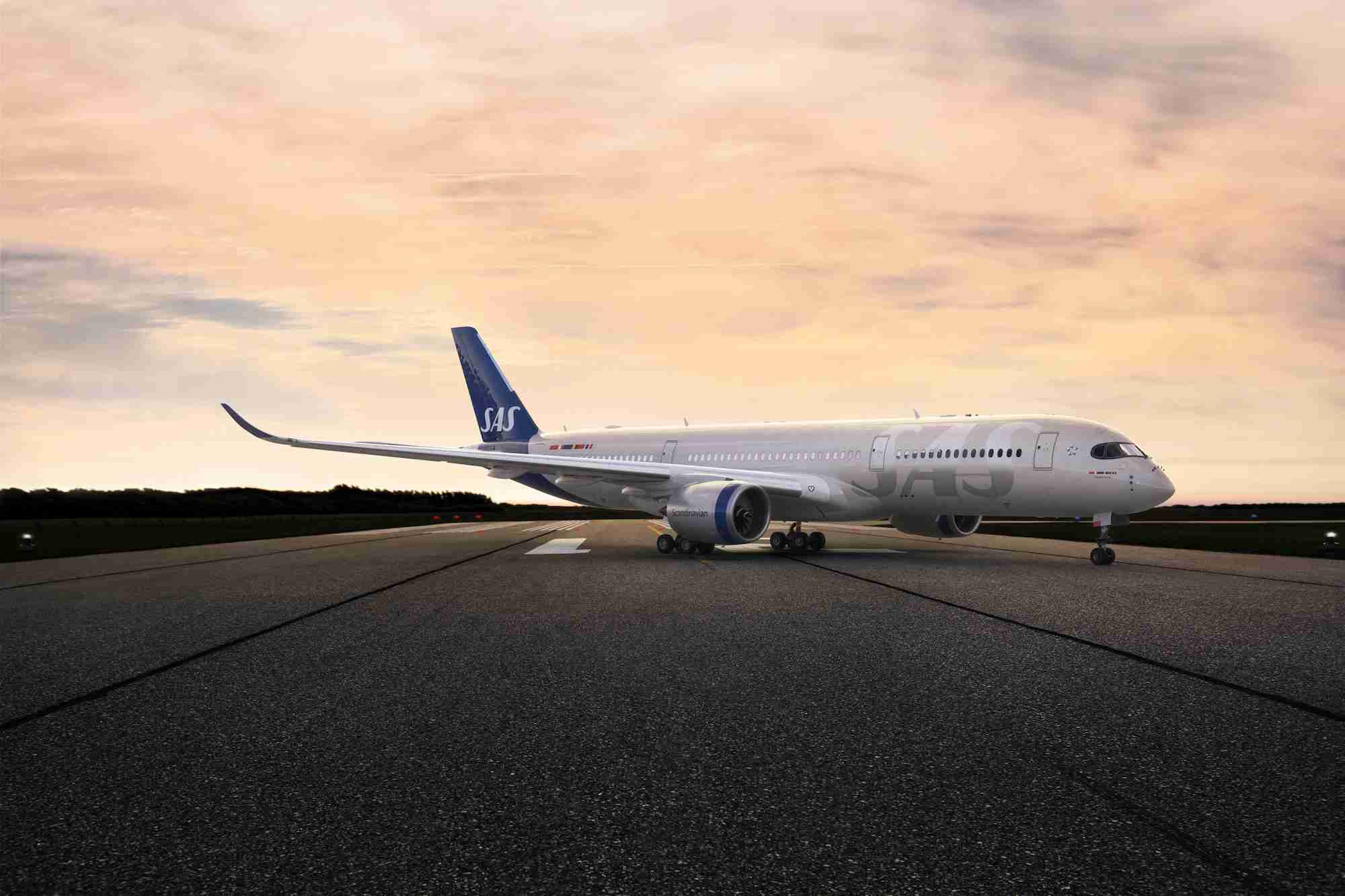