Norwegian’s new weather service will reduce emissions by up to 15,000 tons per year

Norwegian's combined sustainability initiatives contribute to an annual CO2 reduction of up to 200,000 tons.

Norwegian continues to adopt new technology to help reduce the carbon emissions from its operations.

The upgraded weather service provided by AVTECH Sweden AB, can reduce CO2 emissions by an additional 10,000 – 15,000 tons per year. It provides Norwegian’s pilots with advanced data, enabling them to optimize the flight paths for improved fuel efficiency and reduced emissions.

Norwegian has reduced 16,000 tons of CO2 emissions per year since the cooperation with AVTECH started in 2018. The company’s latest product, Aventus Cruise Optimizer, can further reduce CO2 emissions by 10,000-15,000 tons per year.

“During the test project there was a marked efficiency improvement in the planning of flight paths which resulted in further fuel- and emissions reductions. Each kilogram of fuel saved makes a difference. At Norwegian, we’re actively working to implement new technology in our modern and fuel-efficient fleet to continue reducing emissions,” says Stig Patey, Manager Fuel Saving at Norwegian.

The new and upgraded Cruise Profile Optimizer has been developed to further optimize flights and analyzes more data than the previous product. The optimizer calculates the most fuel-efficient altitude depending on the prevailing winds and aircraft performance, including analyzing the number of passengers, distance, altitude and speed.

The more data that is provided, the more fuel-efficient flight paths can be flown, which in turn produces fewer emissions. Pilots also receive real-time information which makes it possible to adjust the altitude when the weather conditions change during the flight.

The upgraded weather service has already been implemented on Norwegian’s Boeing 737-800 fleet.

At the end of 2019, Norwegian implemented SkyBreathe which is another fuel- and emission-reducing tool. The SkyBreathe application leverages Big Data algorithms developed through an EU-funded Clean Sky Project. Norwegian reduces emissions by 140,000 tons per year with SkyBreathe.

Over the past few years, Norwegian has taken several steps for sustainability, including the acquisition of more fuel-efficient modern aircraft which has reduced emissions by 33% since 2009. The airline’s fleet has an average age of 3.8 years.

The fuel-saving measures that Norwegian has adopted, combined with utilizing the latest technology in flight planning and operations, has reduced the company’s annual emissions by up to 200,000 tons.

SAS Retains Control of Ground Handling At Its Main Airports 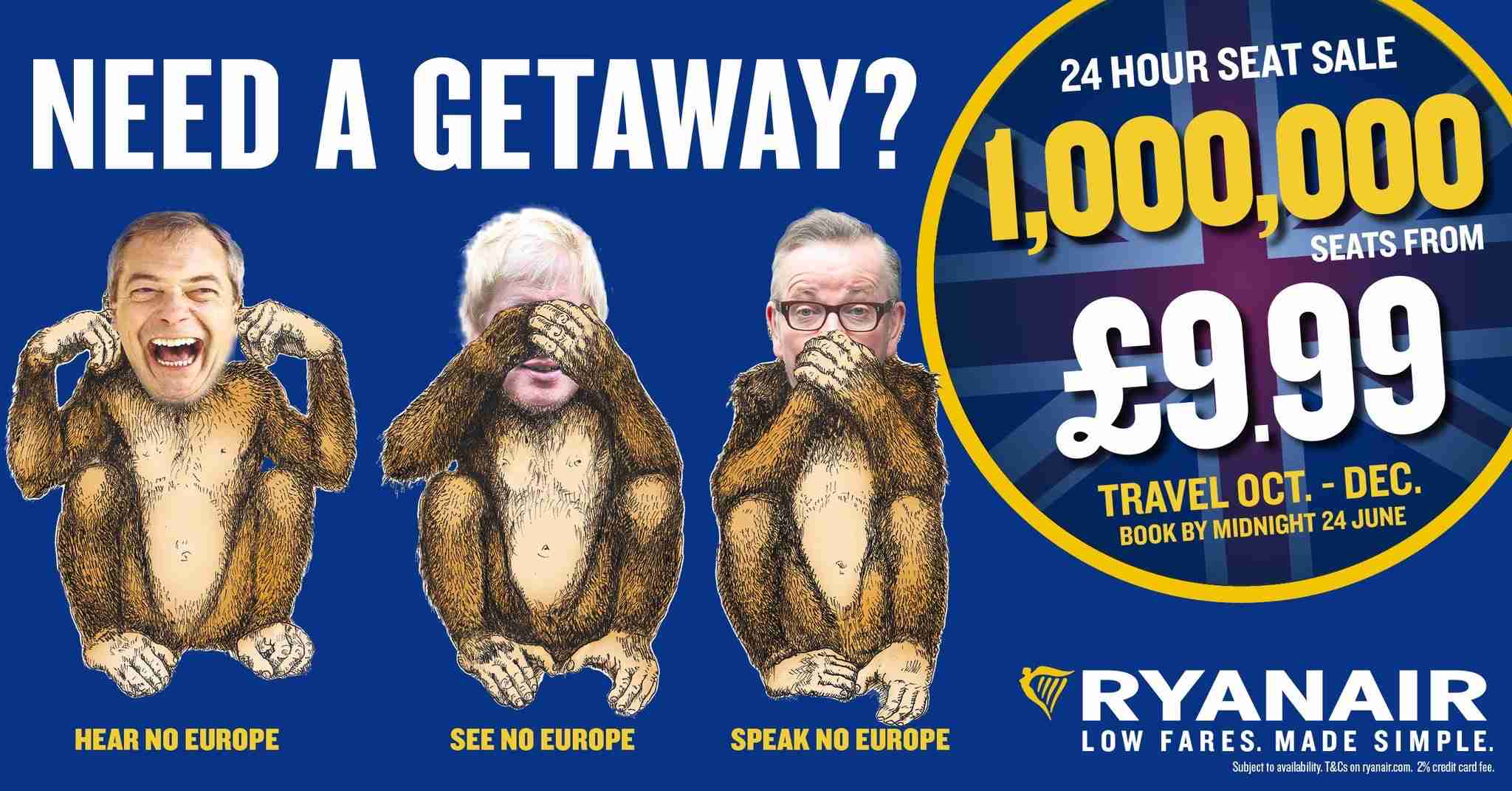