Women are represented across the Etihad group’s seven business divisions including operations, cargo, and engineering, as well as specialised functions such as aviation law, medicine and finance.

To mark International Women’s Day, Etihad Airways has formally announced it is signing the IATA pledge for gender equality under the 25by2025 initiative.

Etihad was previously listed among the 59 airlines who had joined the voluntary program in a graphic released during IATA’s Media Days in December of last year.

Tony Douglas, Group Chief Executive Officer, Etihad Aviation Group, said of the airline’s decision to sign up for this initiative: “We are so proud to already have thousands of strong, ambitious and talented women working with us. We are excited to continue our journey of investing in gender diversity and human development as ultimately, this leads to a more engaged workforce and a higher performing financial environment.”

A video has also been broadcasted on Etihad’s social media channels which champions the airline’s bid for equality by introducing gender-inclusive language for one of its cabin classes. The Arabic translation of Business Class – Business Man Class – has been changed to more neutral language, to refer to the growing number of women in senior positions travelling premium.

Currently, more than 36% of Etihad’s employees in managerial positions and half of Etihad’s UAE national staff are female. Last year, the airline launched an Emiratisation strategy that focuses on developing talent in technical and specialised aviation roles.

This year, Fatima Alhammadi is the first female Emirati to graduate as a fully qualified B1 Aircraft Maintenance Engineer from Etihad’s Technical Engineer Development Programme which started 13 years ago. Fatima and other young engineers like her are paving the way women can work in aviation.

Ibrahim Nassir, Etihad’s Chief Human Resources & Organisational Development Officer, added: “At Etihad, one of our strengths is the diversity of our world-class pilots. We are proud of the fact that we value all of our pilots equally – gender is simply not a factor when it comes to remuneration. We are also pleased that our pipeline of female pilots, who contribute significantly to both Etihad and our community, is growing rapidly and this is something we will continue to invest in.”

Women are represented across the group’s seven business divisions including operations, cargo, and engineering, as well as specialised functions such as aviation law, medicine and finance. 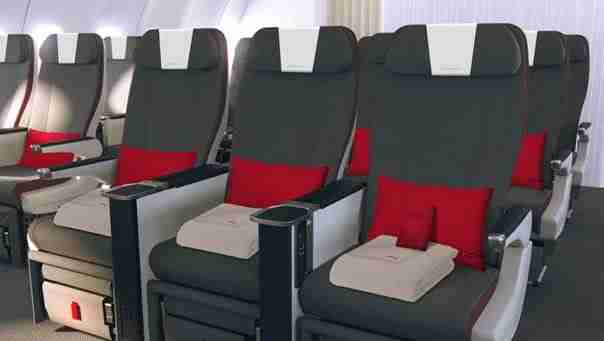 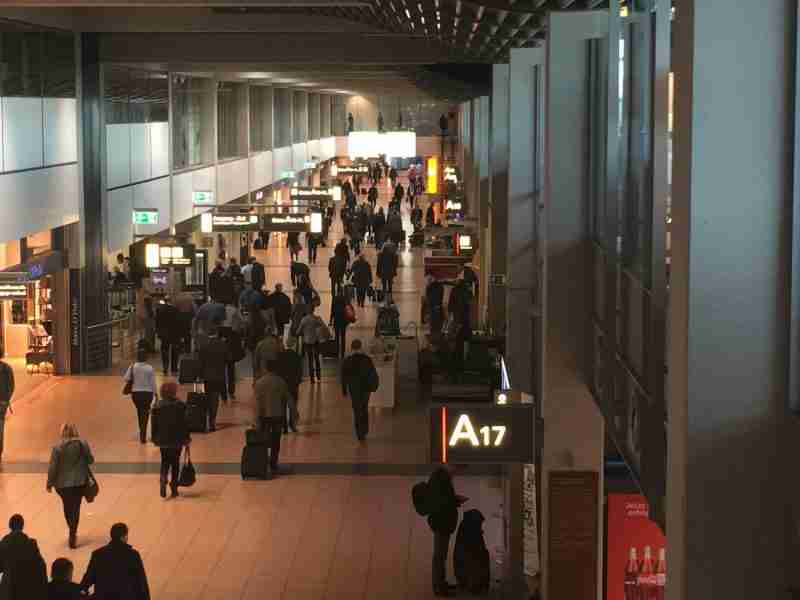 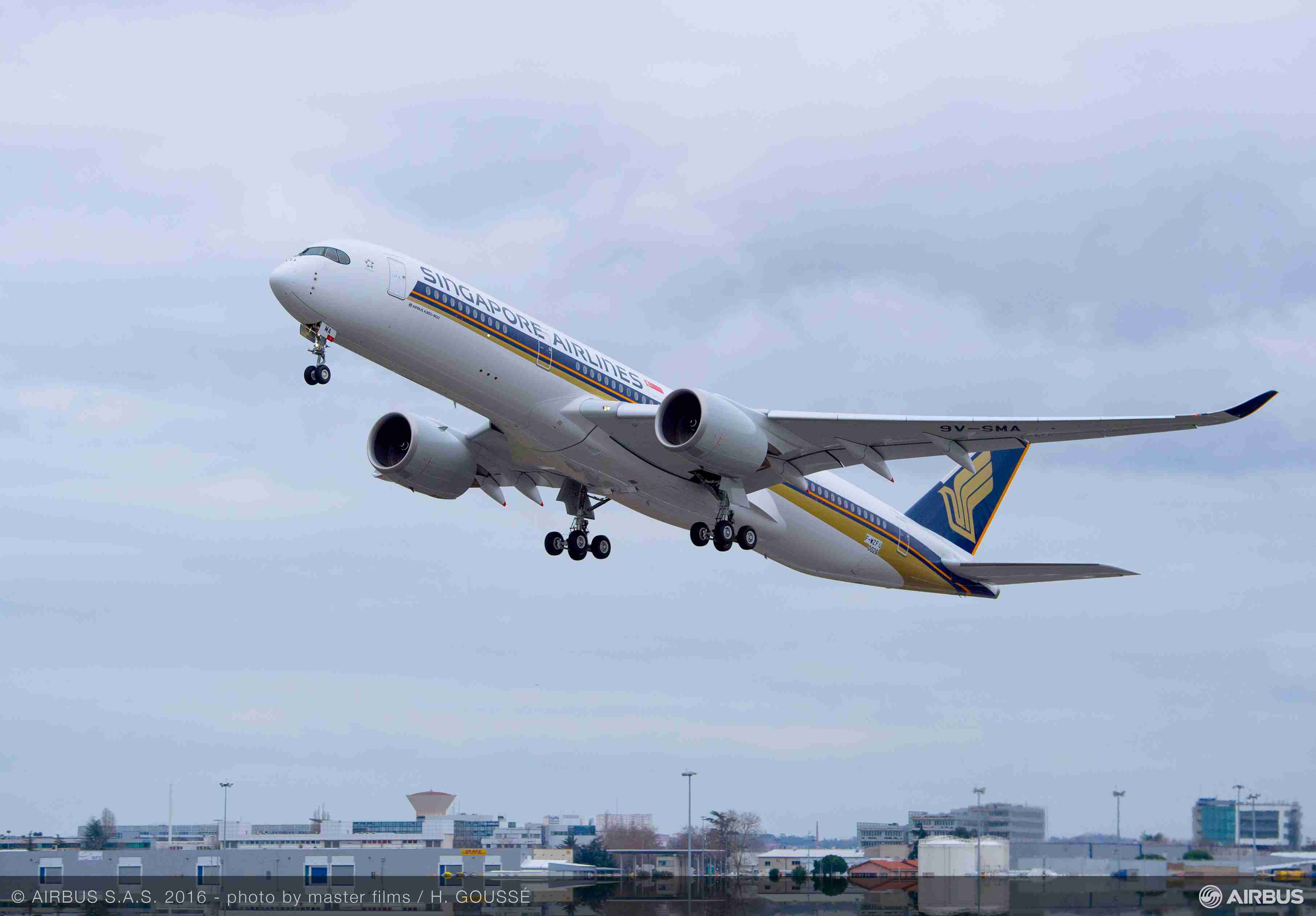