Finnair A330 cabin converted for freight

Finnair’s technical operations implemented the A330 modifications and removed the seats in fewer than two days.

Finnair has increased its cargo capacity by removing economy class seats from two A330 wide-body passenger aircraft. This leaves room for cargo to be fitted in the cabin as well as in the cargo hold, nearly doubling the aircraft’s capacity to carry freight.

The free cabin space will be used mainly for shipping supplies needed in the coronavirus pandemic.

In normal times, about half of the world’s freight is carried in passenger aircraft, but with passenger traffic dropping dramatically due to the Covid 19 pandemic, the world’s air freight capacity has decreased significantly. Demand for urgent cargo shipments have also increased as the global logistic network has become less accessible. Airlines around the world are making adjustments to satisfy that demand.

“Functioning logistic connections are always critical for the world economy, but their meaning is heightened during the crisis. To ensure the availability of national emergency supplies, it’s important to be able to access goods from another continent in a matter of hours,” says Mikko Tainio, Managing Director of Finnair Cargo.

Finnair finds the Airbus A330 cabin is especially well suited for carrying lighter freight, as the loading happens through the regular doors.

The cargo on the passenger level is secured in the cabin with cargo nets. About half of the existing capacity of the wide-body aircraft is already reserved for cargo below the cabin.

Finnair’s technical operations implemented the A330 modifications and removed the seats in fewer than two days. As the demand for passenger traffic increases, the planes can also be returned to passenger operations quickly.

In April and May, Finnair has been flying cargo to the large cities in China, Japan and Korea, as well as Tallinn and Brussels in Europe. Last week Finnair also started cargo flights to New York and Bangkok. Finnair is currently operating more than 50 one way cargo flights a week.

“By offering cargo connections between different continents, we can do our part to help the world to recover from the impacts of the pandemic. Thanks to the demand for cargo, we’ve been able to keep more of our planes in the sky and people employed both in the air and in our terminal operations,” Tainino says. 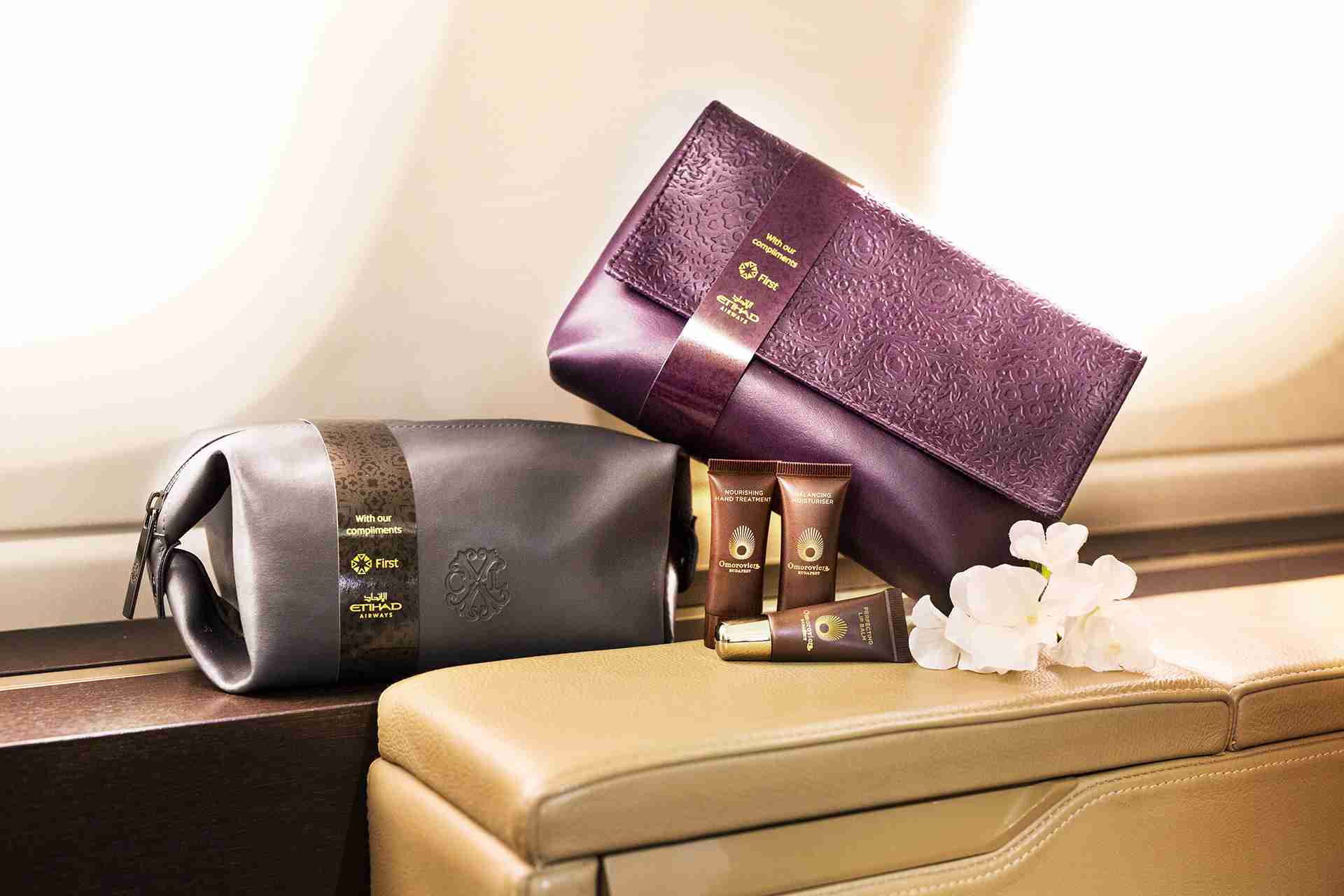