AerCap Holdings N.V. today announced it has signed lease agreements with Air Europa Líneas Aéreas S.A.U. for the long-term lease of five Boeing 787-9 aircraft and ten Boeing 737-8 MAX aircraft. The aircraft are scheduled to deliver beginning in 2024 through 2026. 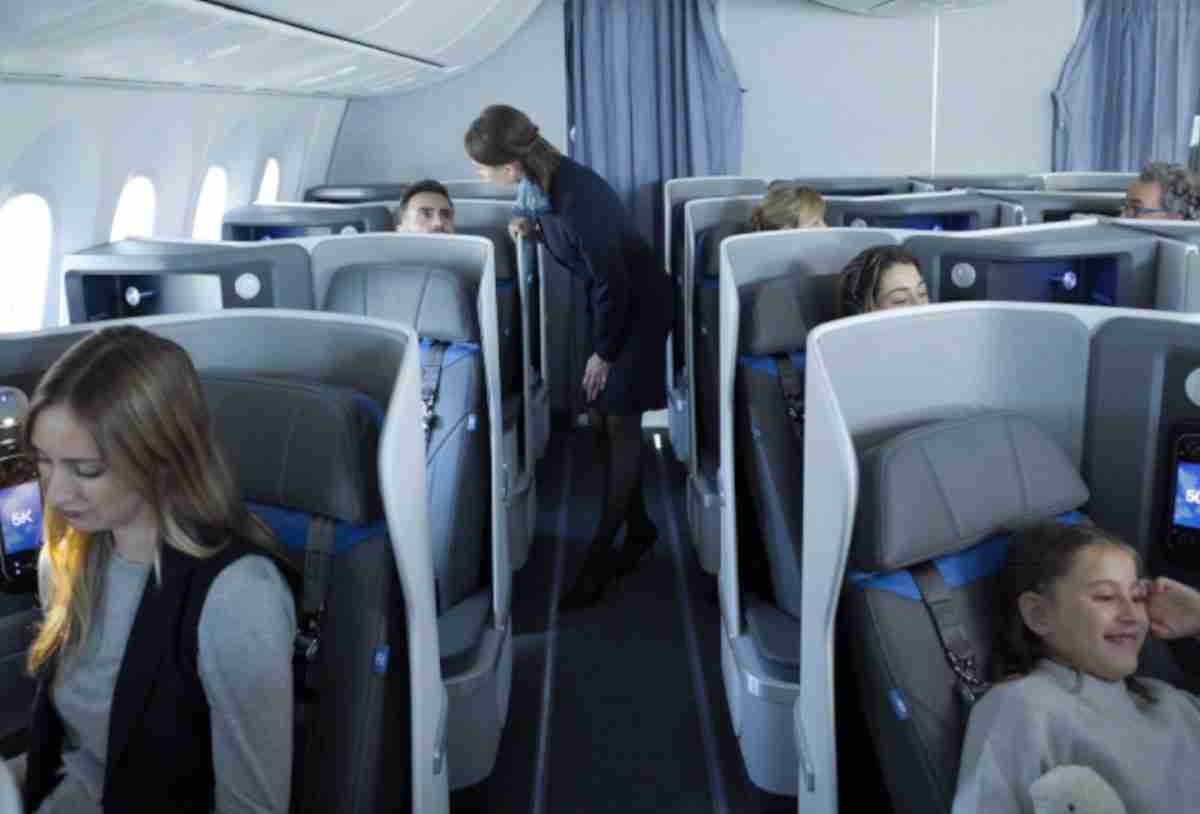 Air Europa will become the first Spanish operator of the Boeing 737 MAX aircraft.

“Air Europa has been a long-time friend and valued customer of AerCap.  With this landmark transaction for the airline, we are delighted to reconfirm our belief in the Air Europa business and management team and wish them every success with their fleet modernization program,” said Peter Anderson, Chief Commercial Officer, AerCap. “The future is bright for the Boeing 787 and MAX programs.  For Air Europa these new technology fuel-efficient aircraft will provide improved cost efficiencies and help them to meet their sustainability commitments. We thank the team at Air Europa for the confidence they have placed in AerCap, and we look forward to working together as these aircraft deliver.”

Richard Clark, Managing Director of Air Europa, said, “We are very pleased to reach this agreement with AerCap, with whom we have a long and successful relationship. It reinforces our strategy of unifying the fleet around the most modern, efficient, and sustainable models in the industry. Once again, we are pioneers. Just as we were the first Spanish company to incorporate the Boeing 787 Dreamliner, we are now doing the same by adding the new Boeing 737 MAX to our fleet.”

Air Europa’s parent Globalia has recently sold a 20% stake in the airline to IAG, the owner of Aer Lingus, British Airways, Iberia, Level and Vueling.

In 2019, IAG had announced plans to acquire Air Europa for $1.11 Billion but canceled the deal in December 2021 as a result of the impact of the COVID-19 pandemic.

This March, IAG gave a €100 million ($101 million) seven-year unsecured loan to Globalia and agreed to a one-year period of exclusivity on talks for Air Europa.

The Globalia Business Corporation is the leading Spanish tourism group by turnover. Its founder and Managing Director is Juan José Hidalgo, a “self-made” entrepreneur who began taking his first steps in this industry in the early 1970s. Today Globalia is spread across Europe, America, the Caribbean, and North Africa.

Founded in 1986, Air Europa was the first private airline to establish regular flights, first domestic and then international, breaking the monopoly held by Iberia until that time in Spain.

AerCap is the global leader in aviation leasing, with one of the most attractive order books in the industry. AerCap serves approximately 300 customers around the world with comprehensive fleet solutions. AerCap is listed on the New York Stock Exchange (AER) and is based in Dublin with offices in Shannon, Miami, Singapore, Memphis, Amsterdam, Shanghai, Abu Dhabi, Seattle, Toulouse, and other locations around the world.