The FAA and the Alliance for System Safety of UAS through Research Excellence (ASSURE) have conducted a joint study on what might happen if a drone hit a person on the ground.

Unmanned Aerial Vehicles (UAVs), or drones, are becoming wildly popular around the world, have many practical applications, and can help produce breathtaking cinematography.

But concern over safe operations has grown along with their popularity. The Civil Aviation Safety Authority of Australia (CASA) has put together this charming animated video with top tips on enjoying your new drone, without becoming a menace.

The FAA has announced that FAA Administrator, Michael Huerta, will host a special session at SXSW leading a discussion on the future of small unmanned aircraft, more commonly known as drones, on Monday.

Emirates and Boeing have partnered to sponsor ‘View from Above’ UAV aerial filming project which will span 18 destinations around the world.

Emirates describes the ‘View from Above’ project as “one of the largest aerial filming projects ever conducted using unmanned aerial vehicles (UAVs).”

Filming took place in 18 destinations on five continents, including Emirates’ hub in Dubai and Boeing’s home in Seattle.

The FAA reports nearly 300,000 new owners have registered their small unmanned aircraft since the Administration’s online registration system went live on December 21. “I am pleased …

Going to see Pope Francis? Leave your Drone at Home, says the FAA

“Flying a drone anywhere near the areas Pope Francis visits is against the law and violators could face stiff fines and criminal penalties,” FAA Administrator Michael Huerta.

The FAA has issued a notice to all drone owners and operators to remind them of established drone bans at Washington, DC, and to extend the ban on New York and Philadelphia during the Pope’s U.S. tour. 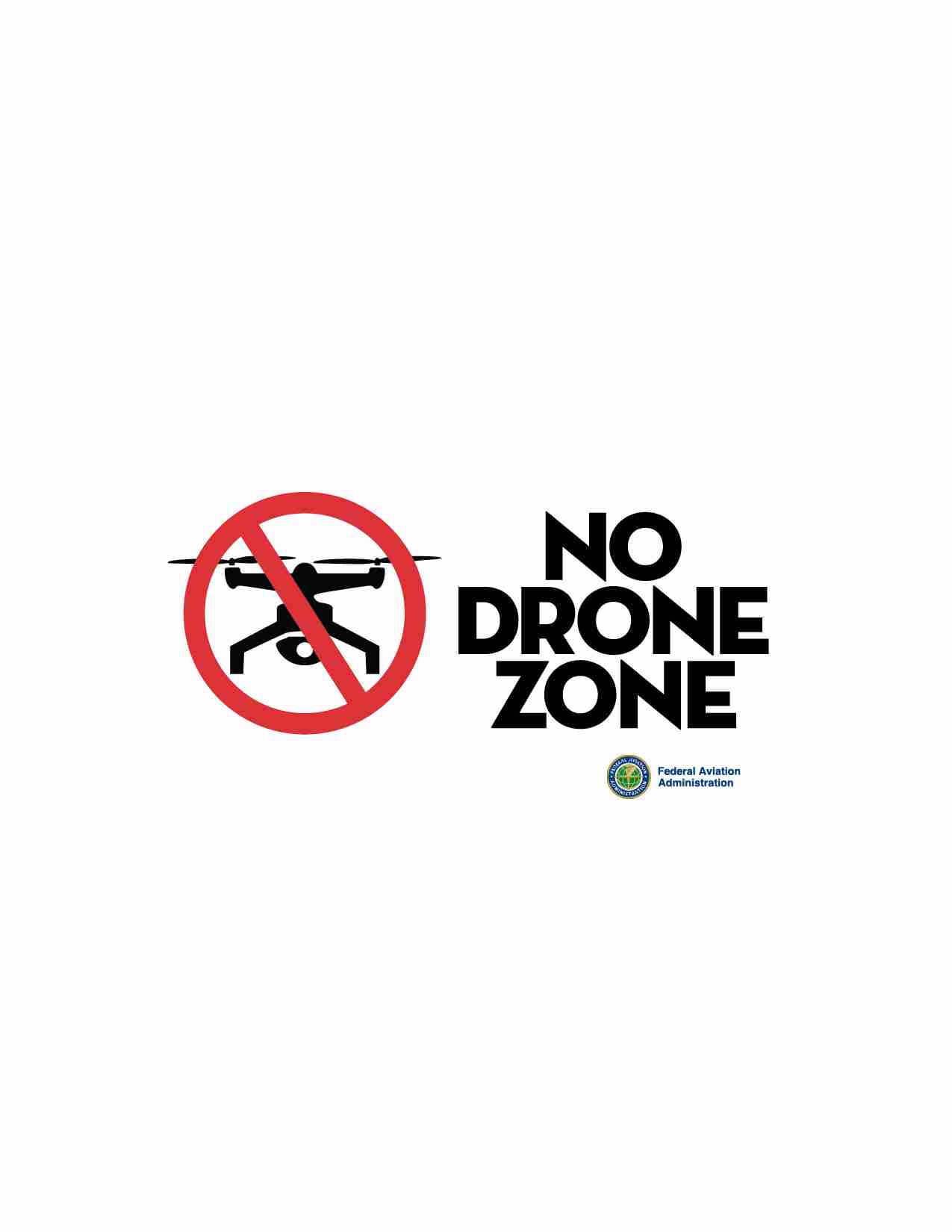 “The FAA has in place flight restrictions in and around Washington, DC (PDF), New York (PDF) and Philadelphia (PDF). Flying a drone anywhere during one of Pope Francis’ visits is against the law and may result in criminal or civil charges. All unmanned aircraft (UAS) – including radio-controlled model aircraft/UAS – are subject to FAA restrictions,” the agency states.

Violators will not be pardoned with a Mea Culpa and ten Hail Marys.

END_OF_DOCUMENT_TOKEN_TO_BE_REPLACED

The FAA has launched a National Capital Region No Drone Zone campaign, to avoid dangers posed by drones to the nation’s capital, including any more incidents of random drones trying to visit the White House.

The Federal Aviation Administration granted regulatory exemptions to six aerial photo and video production companies, which is the first step required for the film and television industry to use unmanned aircraft systems (UAS) in the National Airspace