Aviation moves fast, and every week I find stories I would like to have written more about. To share these hot news items (and some news which simply caught my eye), I’m introducing ‘Also, in the Skies.’

If you enjoy food, but you’d rather be sipping on a coconut on the beach in Maui than reminiscing in the kitchen with Julia, I suggest a quick visit to Hawaiian Airlines.

The airline’s new series of cooking shorts “How to cook like a local” promise authentic island flavour in relatively little time.

Learn more about how flagship carrier Qantas made a Low-Cost division work by keeping the two entities separate, as explained the Group’s CEO Alan Joyce, in my special feature piece for Skift.

Spanish Low-Cost carrier and IAG group member airline, Vueling, has proven it has one of the most creative of creative teams in the industry–and a really fast booking engine on its app.

The airline challenged a daring, GoPro wearing, sky diver make a flight reservation on his smartphone without him (or the Vueling app) crashing–in 52 seconds.

Vueling is running a promotion on its Facebook page. Commenters who share another unlikely circumstance where they can make a swift Vueling app reservation will be entered to win a flight–safely inside the aircraft, no parachute required.

Many thanks to Spanish aviation writer Va De Aviones for leading me to this jewel!

Yes! Finally we get to see exactly how it was all done. A real avgeek treat. Enjoy!

How we did it

The idea is to help passengers whose lay-overs exceed six hours to get out and about for a bit of fresh air and local flavour with people of common interests.

To manage the program—without delayed flights waiting for lost explorers—KLM has introduced a dedicated Layover with a Local app which will match passengers with local guides who register with KLM to participate. Guides are picked based on language skills and common social interests. 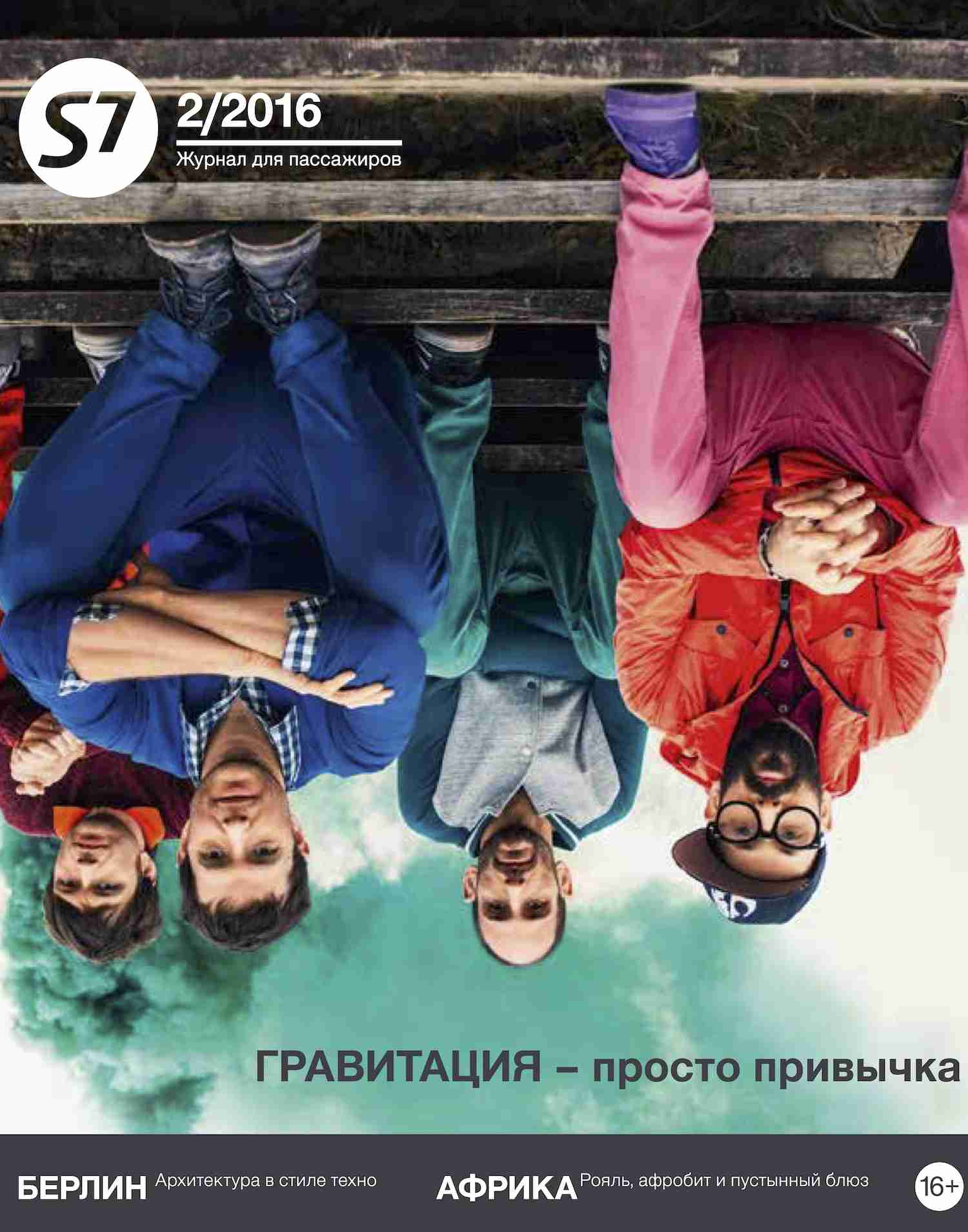 Turkish Airlines has made a name for itself by offering the largest number of destinations of any airline in the sky, but it’s now headed where no airline has (technically) flown before: Gotham.