Skip to Content
Home Christmas in the Skies
Showing: 1 - 5 of 5 RESULTS

There was a special surprise waiting for travellers at Helsinki Airport when Finnair flight crew organised a Christmas carolling flashmob at gate 28.

The airline’s crew members were disguised among the crowd and joined in song when one crew member picked up the mike at the gate to get the carols going.

Santa joined in the festivities at the Terminal as the spontaneous choir’s director.

Finnair is Santa’s official airline, and he was probably at the airport checking on a shipment of goodies for the big night.

British Airways expects a busy holiday travel season with more than 5,500 U.S. customers travelling to London on Christmas Eve on one of 28 flights out of its 21 U.S. gateway cities. The airline expects 35,000 additional passengers flying globally on Christmas Day.

END_OF_DOCUMENT_TOKEN_TO_BE_REPLACED 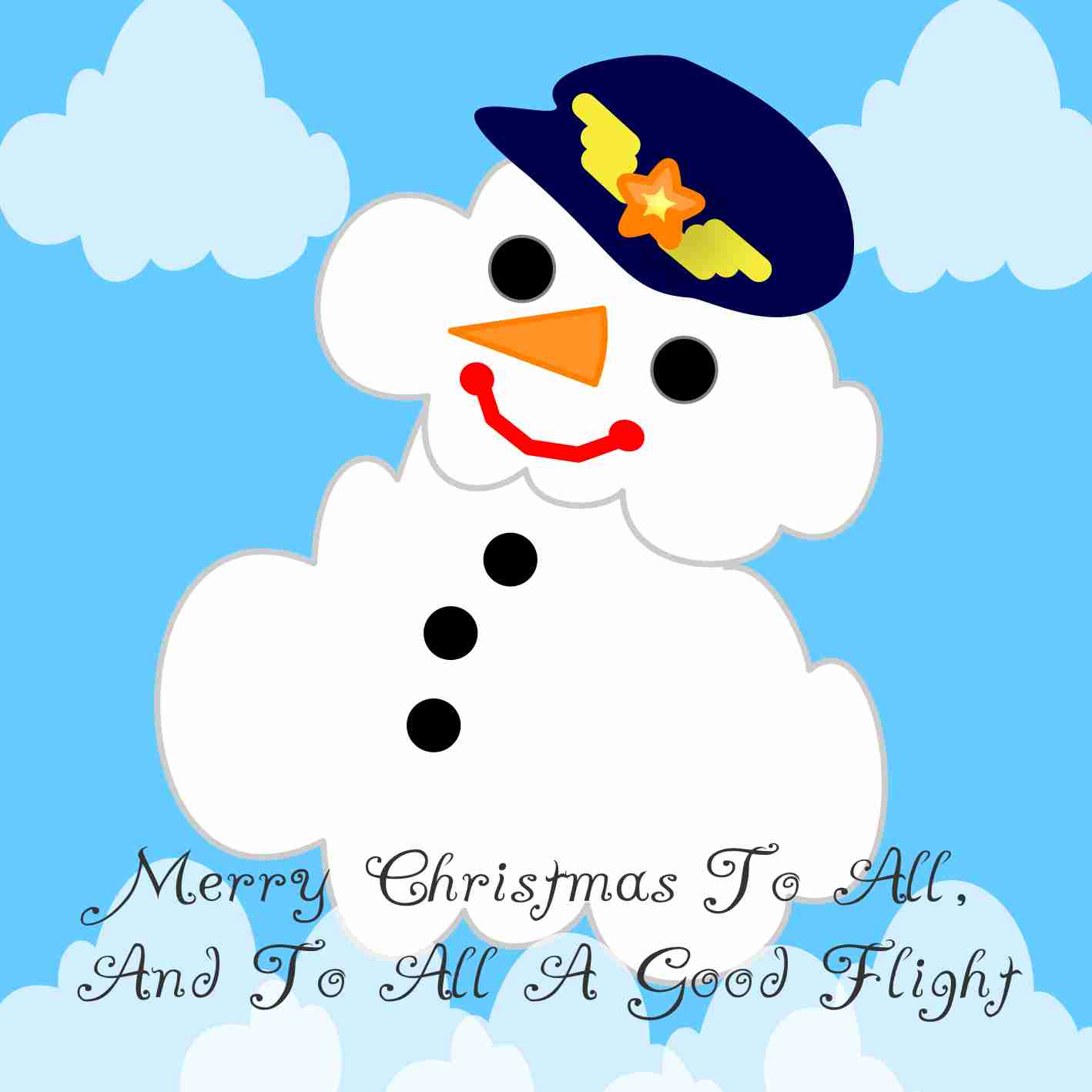 Besides the traditional Santa One sleigh, a new Candy Cane One will provide extra room to accommodate increased production levels at the North Pole.

Since 1983, Finnair has capitalised on its Lapland connections to woo Mr. Ho-Ho-Ho. This year, two Finnair Airbus 321 Sharklet aircraft will fly special Christmas livery in honour of its special relationship with the Big Man In Red.