Boeing has announced big strides towards a future full of smart planes, from new analytics capabilities to its own exploration of advanced artificial intelligence for autopilot systems.

But planes (at least those flying passengers) may never be fully automated.

"One of the outcomes" of autonomous airliner research maybe that zero pilots "can't be done" says Boeing's Sinnett. #PAS17 #avgeek

Artificial intelligence is tricky stuff, though Boeing is putting a lot of effort in the development.

Technology challenges for autonomous or AI assisted airliners of the future, according to Boeing #PAS17 pic.twitter.com/CvVLUMuMPr

Technology challenges AI would need to overcome, according to Boeing:

So in essence, all of the many things pilots need to adapt to on-the-fly in order to keep planes safe. The problem—for any programming system—is defining the variables and then giving the system alternative solutions which might address those variables. With flight, the variables are difficult to predict. It would take advanced machine learning to research the history of flights to date, identify variables programmers may not have considered, and tag those for potential solutions. Of course, advanced machine learning could also identify solutions proposed through accident analysis. It’s not impossible, but really, really complex. A future flight automation system would need to have significant computing capacity which would (for now) make it quite expensive.

But Boeing is here for it.

So yes, people are still the best machines when it comes to handling complex variables. Just ask Captain Sully.

There’s a certain logic to Boeing trying out self-flying planes on freighters. The best thing would be to perfect the technology before putting passengers onboard. Humans in the cabin introduce too many additional variables which Boeing does not enumerate in its handy bullet list above.

Boxes are more likely to stay put and just be boxes. And automated freighters would be a much more practical solution for the supply chain than zillions of Amazon drones filling the airspace. Even so, it will take significant advancements to ensure safety and reliability.

So, should airlines just forget about pilotless planes as cost a savings measure?

When will we see autonomous airliners? "I know 2 things, not before 2040, and that I am wrong" Sinnett #PAS17

Well, that clears things up!

Maybe airlines should look for other ways to use technology to save costs and leave pilots in the flight deck where they belong.

Boeing has some great ideas for smarter plane operations, even with piloted aircraft, available now.

Back to the Data Revolution! This time with Boeing AnalytX

Like rival Airbus, Boeing also announced a new suite of system analytics that may help save airlines a bundle on operations by making better use of the operating data airlines gather every day.

Boeing describes AnalytX as the “aerospace industry’s most comprehensive suite of data-driven solutions.” We won’t get in the middle of the rivalry between the two manufacturers here. What matters to airlines is getting the job done.

Boeing AnalytX, brings together the work of more than 800 analytics experts across the company, who are focused on transforming data into actionable insights and customer solutions.

The AnalytX platform is, in essence, Boeing unifying bringing together analytics services which are already part of Boeing’s commercial, defense and services businesses, its research and information technology capabilities and its family of companies.

“The amount of data created today is unprecedented. But it’s not about the data on its own, it’s what you do with it,” said Ted Colbert, chief information officer and senior vice president of Information & Analytics at the Paris Air Show. “Through the products Boeing AnalytX powers, we are applying scientific processes to data to solve our customers’ most pressing problems today while creating a world of limitless possibilities for the future.”

"Innovation is fueling a new era of aerospace." Greg Hyslop, Boeing CTO, speaking to innovators of the future at #ParisAirLab. #PAS17 pic.twitter.com/cg0VSlAsw4

When launching the data system at the Paris Air Show, Boeing announced five agreements to provide customers with solutions powered by Boeing AnalytX.

“Boeing has been working with its customers for decades to turn data into real-world tools that transform their business, saving them time and money and improving passenger experiences,” said Stan Deal, president and CEO of Boeing Global Services.

“Around the world there are more than 4,300 aeroplanes covered by Boeing’s Airplane Health Management, sending data direct from the airplane to airlines’ operations and maintenance teams. For government customers, we are reducing maintenance costs and increasing aircraft readiness through having the right information available at the right time. And our scientists are working every day to create the next product that turns data into deliverable solutions,” Deal added. 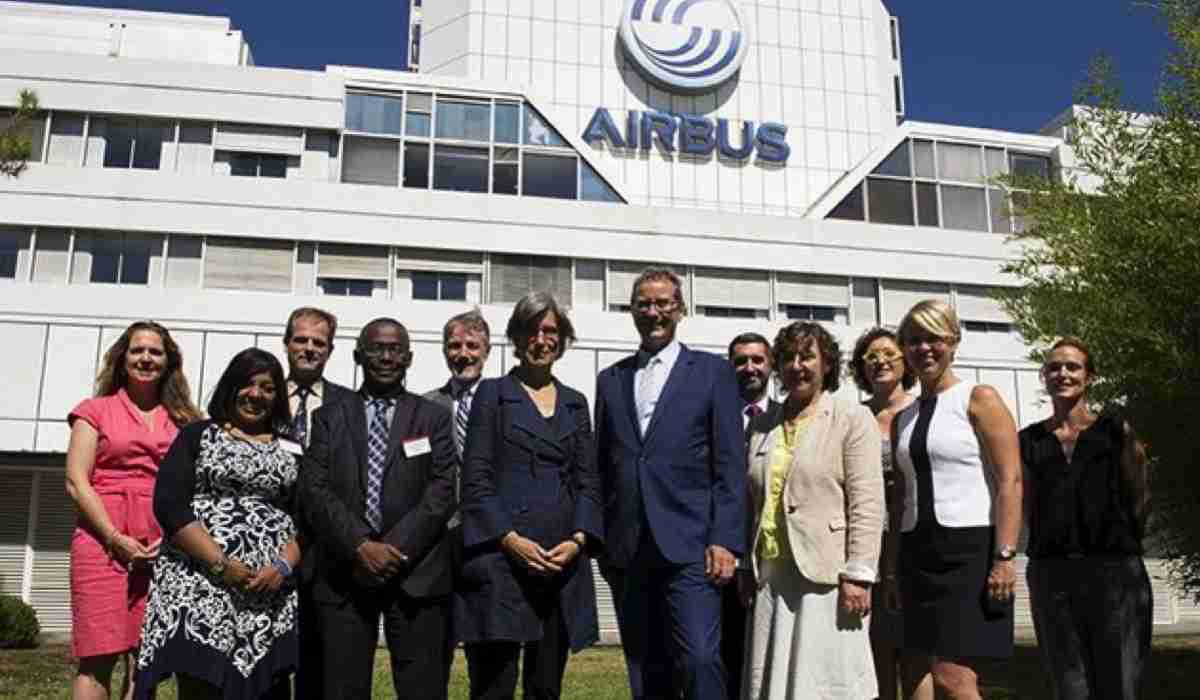 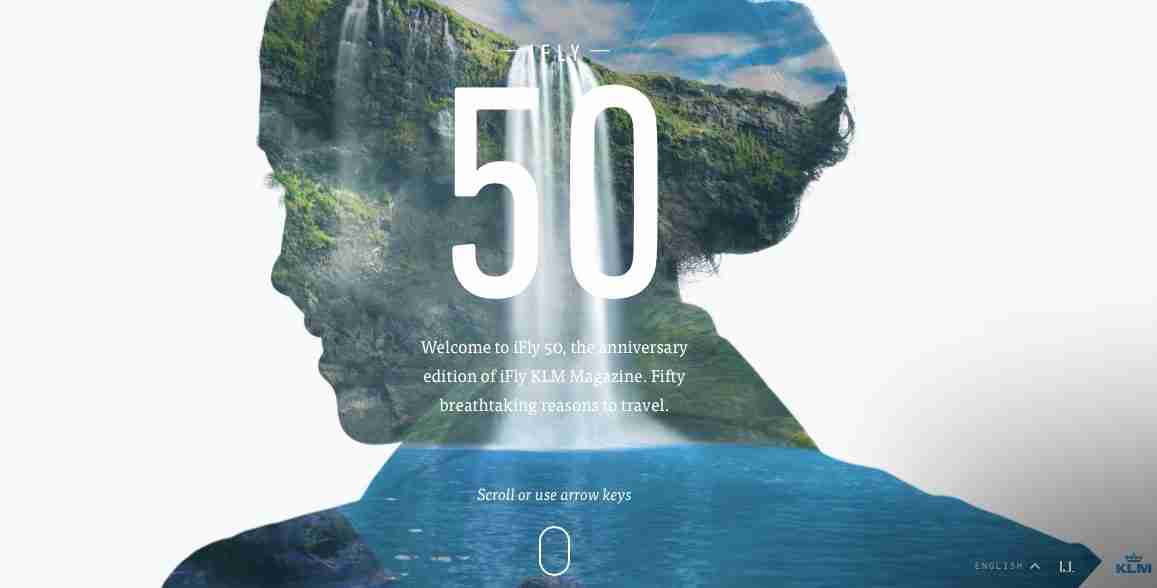