Could the Ft. Lauderdale Airport Shooting Have Been Avoided?

Events unfolding at Ft. Lauderdale International Airport on Friday afternoon have left us all rattled and grieving. My thoughts are with those affected by this terrible event.

Events unfolding at Ft. Lauderdale International Airport on Friday afternoon have left us all rattled and grieving.

My thoughts are with those affected by this terrible event.

The nature of the crime committed at the airport raises very difficult questions about vulnerabilities in the aviation security system. These are not easily answered.

We have learned many things about the culprit, but what we have learned is not enough for aviation to deploy a corrective action plan.

Most troubling, we know that Esteban Santiago had followed procedure and legally checked his weapon and ammunition. In this respect, there was no violation of U.S. aviation procedures.

The EU does not expressly ban weapons in checked luggage, but it does ban the carriage of ammunition outright. That additional layer of security might have proven life-saving in this case.

The open nature of the baggage retrieval system at Ft.Lauderdale, and many domestic U.S. airports, creates an additional layer of vulnerability.

It could help a culprit obtain ammunition, even if this were to be banned in checked luggage. It would also allow an outside culprit to attack an area where passengers gather.

Closing baggage retrieval areas from public access might not have prevented Friday’s tragedy, but they could prevent more coordinated attacks in future.

Building new enclosures for all domestic baggage claim areas around the country is a major construction program which would require significant funding and time.

What is clear is that the airline industry is under threat from lone actors who—either because of ideology or because of mental illness—pose a threat to fellow passengers, airline staff and airport staff.

Given the millions of travellers who take to the skies every day, pin-pointing which individual will have an unidentified intent to do harm is becoming an insurmountable task.

The industry cannot make changes fast enough to address ongoing threats from lone actors, and the nature of those threats changes from day to day.

Solutions require significant changes to local laws and national policies. As industry leaders have previously pointed out, both in the U.S. and abroad, protecting the skies from lone actors will require a greater collaboration from government, intelligence services, and law enforcement.

Aviation regulations alone cannot solve this. Aviation safety is essential to a modern society, but it is also society’s job to keep aviation safe. 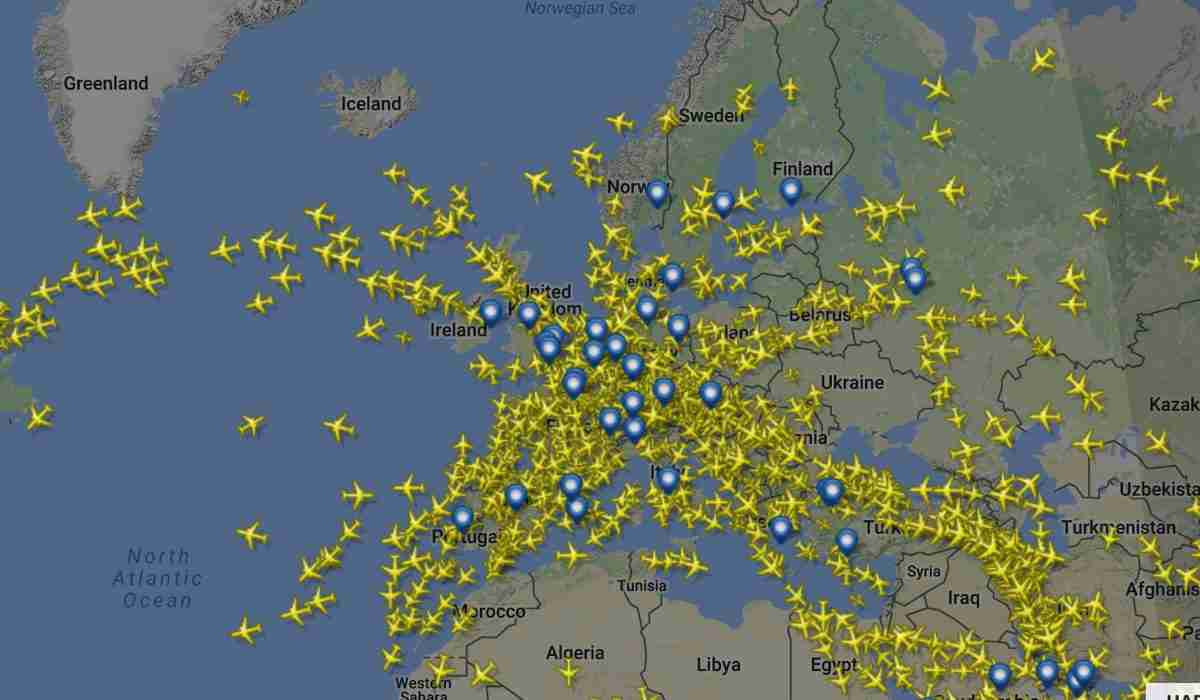