Norwegian has selected a pioneering woman in aviation as its next British tail fin hero.

Norwegian has selected a pioneering woman in aviation as its next British tail fin hero.

Born in Hull in 1903, Amy Johnson CBE was the first female to fly solo from England to Australia in 1930, just one year after being awarded her pilot’s licence. Amy flew an open cockpit single engine Gypsy Moth which she named Jason. She left Croydon Airport on 5 May 1930 and arrived at Darwin, Australia 19 days and 11,000 miles later.

For her achievement, Johnson was awarded a CBE. She also inspired the contemporary popular song “Amy Wonderful Amy.”

Amy Johnson went on to set many long distance flying records. She once remarked: “I am an ordinary woman who did extraordinary things.”

Norwegian’s Chief Commercial Officer Thomas Ramdahl said: “As Norwegian continues its rapid expansion in the UK, our ‘tail fin heroes’ offer us a perfect chance to pay tribute to some of the greatest Britons of all time. Amy Johnson is a giant in the history of aviation and a truly inspirational British figure so it is a huge honour to have her adorn our aircraft and help her take to the skies once more.”

Amy Johnson’s nieces Susan Crook and Judy Chilvers said: “We think that Amy would have felt very honoured to be chosen as a tail fin hero for Norwegian and as her nearest living relatives we are happy to see her back in the air where she was always at her happiest.”

This pioneering woman in aviation gets double honours by gracing the liveries of two Norwegian aircraft later this year—a Boeing 737 and Boeing Dreamliner aircraft—which will fly on Norwegian’s routes between the UK, Europe and the US.

Norwegian has traditionally honoured iconic figures on the tails of its aircraft, and already has more than 80 tail fin heroes flying. Each person selected is known for innovation, challenging the norm, and inspiring others.

The choice of another British icon for the new aircraft reflects Norwegian’s rapid growth in the UK, and its commitment to the British market. 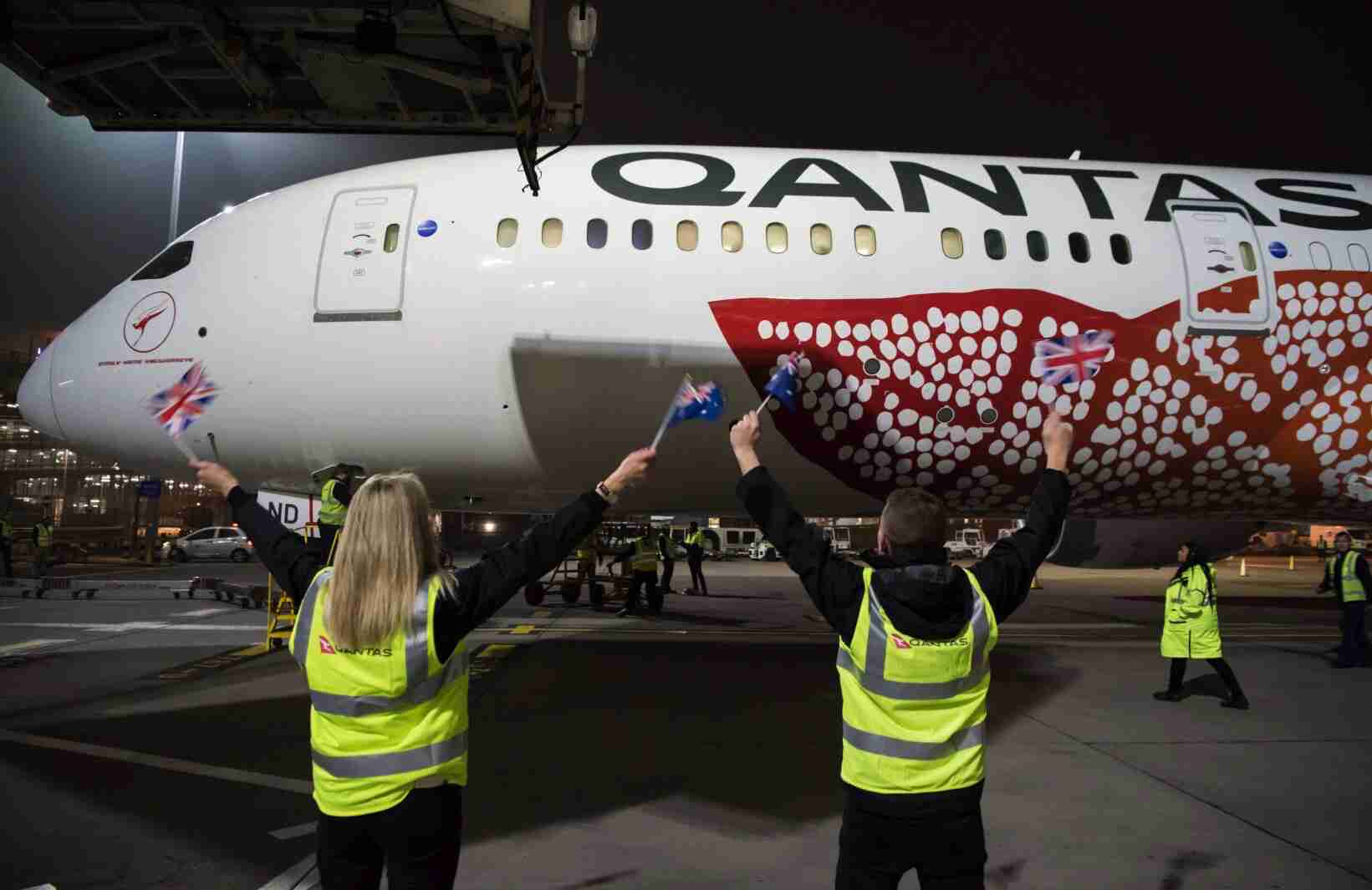