Hainan Airlines is celebrating the launch of its new non-stop service from Shenzhen Bao’an International Airport in China to Auckland Airport in New Zealand.

Hainan Airlines is celebrating the launch of its new non-stop service from Shenzhen Bao’an International Airport in China to Auckland Airport in New Zealand.

The maiden flight landed in Auckland on December 30, 2016, following an 11-hour journey. The airline arranged a grand welcoming ceremony for passengers at Auckland Airport, featuring a Maori dance.

“Hainan Airlines attaches great importance to the launching of the new Oceania routes,” the airline states in its announcement. “Auckland is the airline’s third destination in Oceania following Sydney and Melbourne as well as the first destination in New Zealand. The new service is expected to significantly facilitate exchanges in and cooperation concerning culture, economy, trade and tourism between the two cities, demonstrating Hainan Airlines’ support in enhancing mutual exchanges between China and New Zealand.”

The airline launched its service to Sydney in October of last year.

The aircraft serving the Shenzhen-Auckland route are all wide-body Airbus A330s.

Passengers on the new route for their journey to New Zealand will also have access to all-inclusive travel packages, priority seat selection, private limo service and cabin services upgrades.

The Shenzhen-Auckland route is served by flight HU7931 outbound which takes-off at 13:55 on Tuesdays, Thursdays and Saturdays. It lands in Auckland at 6:30+1. The return flight HU7932 operates on Wednesdays Fridays and Sundays departing at 8:30 am and arriving at Shenzhen at 15:25. 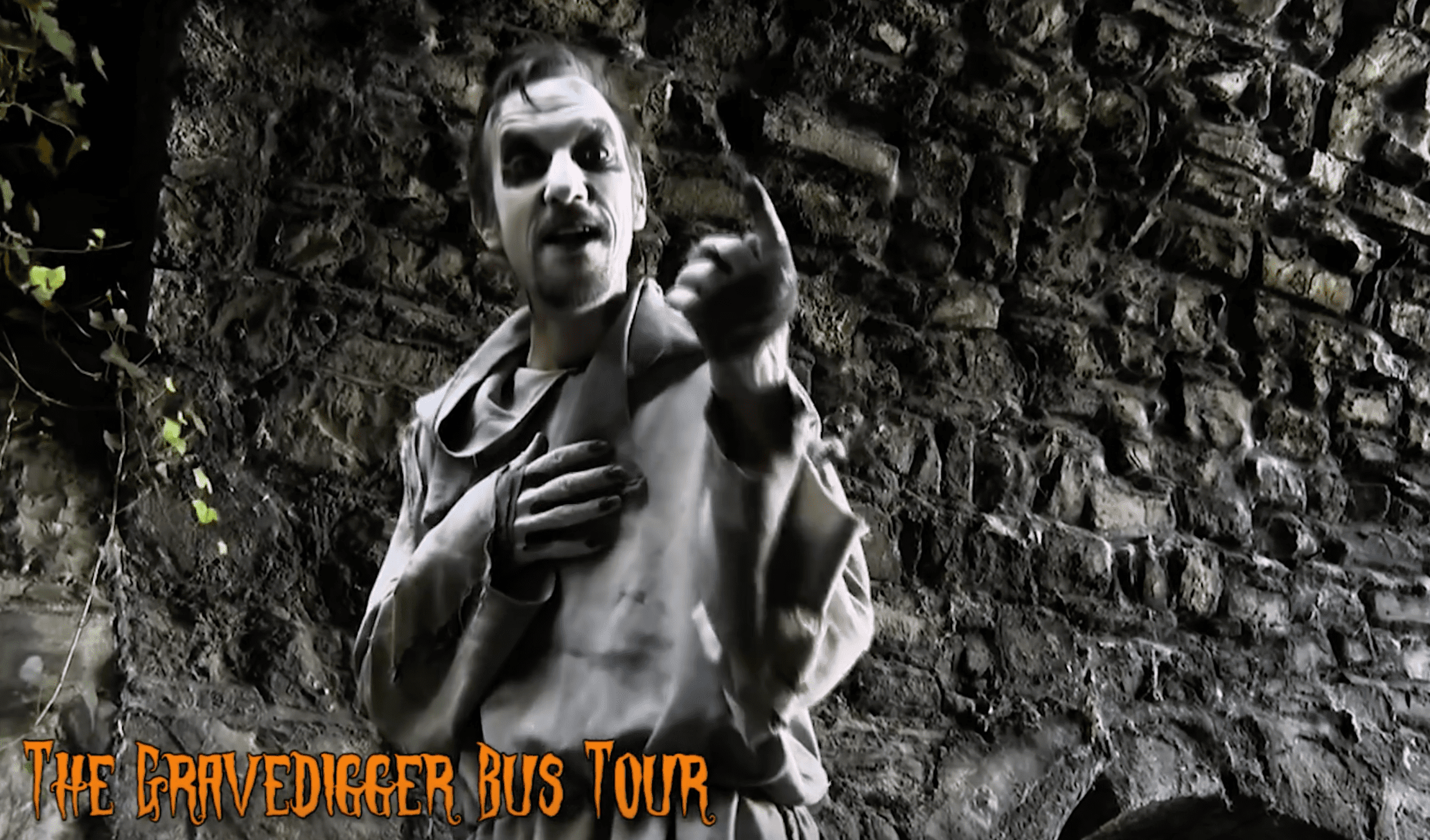