The European airport industry renewed its commitment to reducing airports’ impact on Climate change during the 27th ACI EUROPE Annual Congress in Paris, by announcing it was doubling its carbon neutrality target for 2030.

During the COP21 climate negotiations in December 2015, the membership of the European airport association ACI EUROPE committed to having 50 carbon neutral airports by 2030.

“Europe’s airports are fully behind the objective of keeping global warming well below 2°C and aiming to reach 1.5°C. For its part, the airport industry has already moved from words to actions a while ago, through the independent carbon management programme, Airport Carbon Accreditation. At the last count, of the 116 European airports that are certified under the Airport Carbon Accreditation programme, 27 of them are now carbon neutral. This means that we are already more than half way to our initial commitment.”

He added: “So we thought we could do even better. And looking at how some have just stepped out from the Paris Agreement, we thought that we definitely needed to do better. So I am extremely proud today to announce that we are doubling our commitment – ACI EUROPE and the European airport industry are now committing to have 100 carbon neutral airports by 2030.”

The 27 European airports currently certified as carbon neutral are:

Today’s announcement is supported by specific commitments by a further 26 airports in Europe, to become carbon neutral. The airports making these commitments are operated by the following companies: 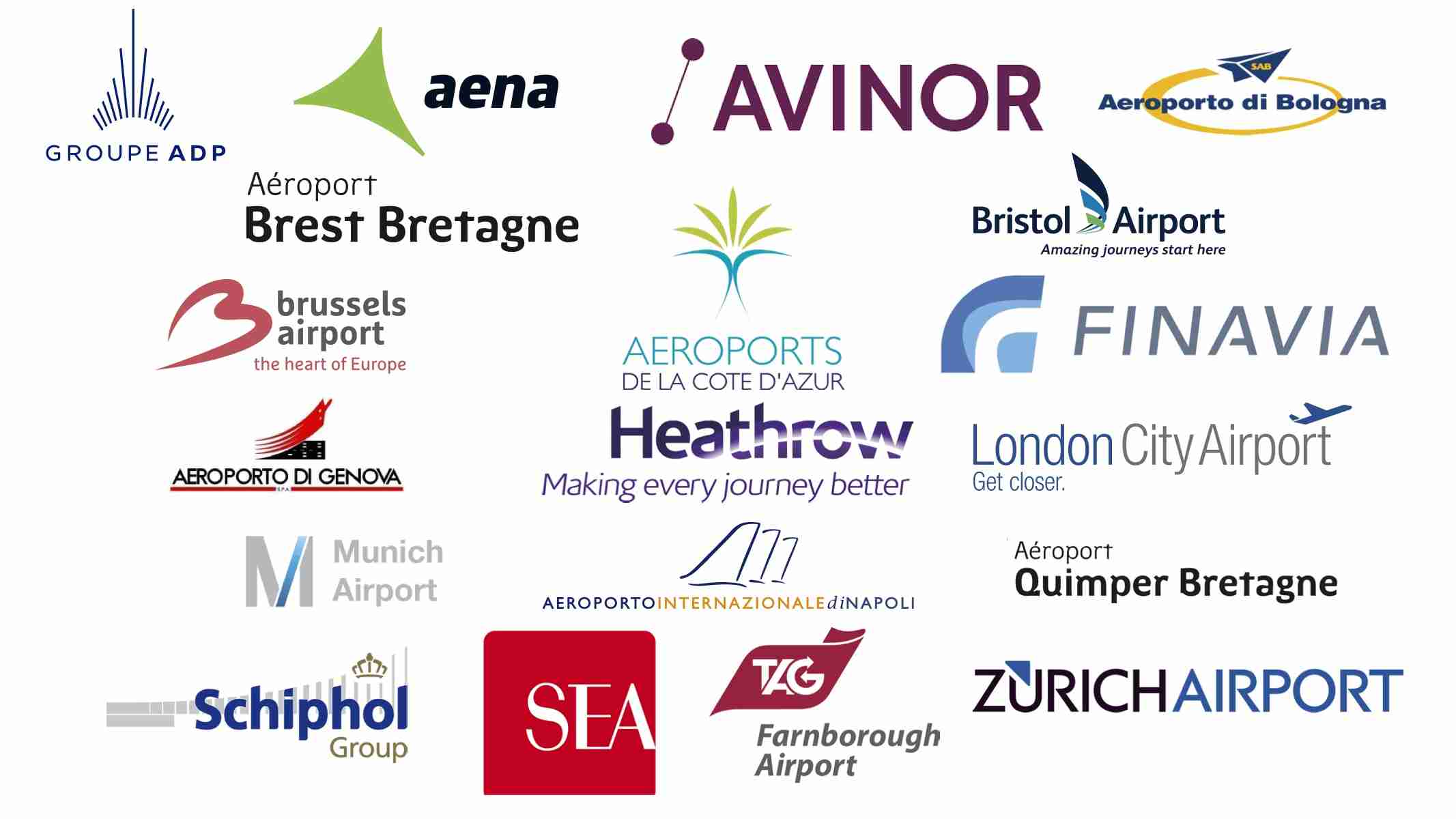 “Less than two years ago here in Paris, 195 countries signed to Paris Agreement under the motto of ‘We can, We must, We will’. Today’s announcement by ACI EUROPE about its increased climate neutral ambition is very much in the same spirit and sets a great example for other industries and sectors to follow. We at UNFCCC welcome the continued efforts of the airport industry and support all the airports that are taking action to combat climate change.”

ACI EUROPE also released the latest CO2 reduction for the past year of certifications of the Airport Carbon Accreditation programme in Europe: 154,351 tonnes of CO2 saved – equivalent to the CO2 emitted by 64,582 households over the course of a year.

With its 4 gradual levels, the Airport Carbon Accreditation programme has certified some 190 airports across the world in the past 12 months. Full details of the reduction achieved at Global level will be released in September this year.

de Romanet concluded: “For airports, carbon management is as much about being at the forefront of corporate and social responsibility as it is about business continuity. Climate change poses a significant risk to the airport industry** – changes in rainfall, temperature variations, sea-level rise, changes in wind patterns – all of these have potentially severe implications for our industry, for the wider air transport sector and for European connectivity.”